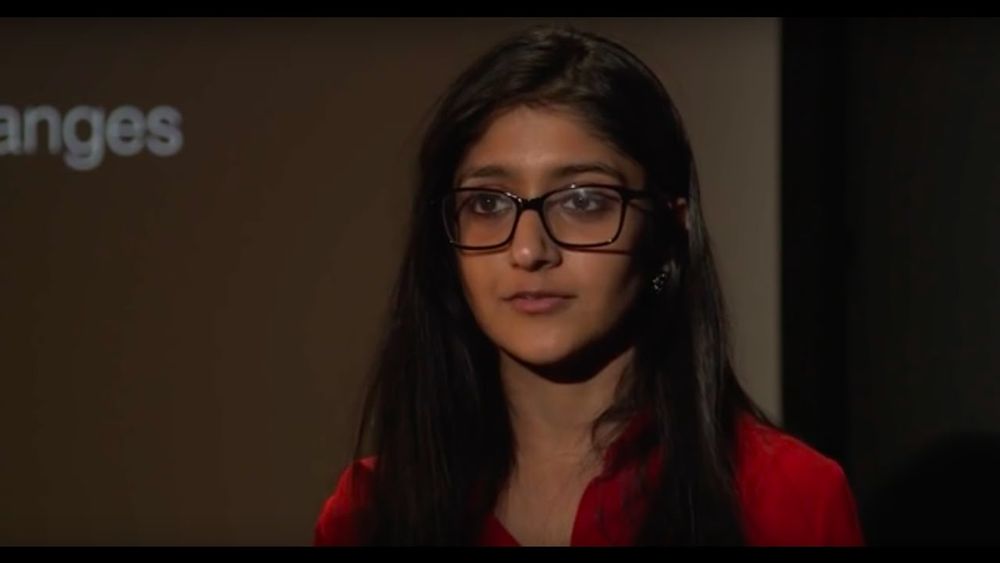 Laraib Atta, Pakistan’s first-ever visual effects artist, has got another big project to her name.

Pakistani visual effects artist, Laraib Atta, shows no signs of slowing down. The daughter of legendary singer Attaullah Khan Esakhelvi has already made a name for herself (and Pakistan) by working on a variety of blockbusters from Hollywood.

Despite her young age, the artist already has an impressive portfolio of VFX work under her name. She has worked on some of the biggest hits in recent times including Tom Cruise’s recently released Mission Impossible: Fallout.

The recent MI movie is already playing to a packed audience these days. Apart from Tom Cruise’s latest flick, Laraib has also worked on critically-acclaimed projects such as:

When Laraib started off, her parents had no idea what she was getting into. She told BBC Network:

My parents didn’t even know what I was getting into. But they absolutely supported me when I talked to my father, my mother. They told me that I have all the choice in the world! Whatever you want to do, whatever career you wish to pursue, you can definitely go for it.

VFX and its Importance

See flying futuristic space shuttles, or actors jumping off a 500 feet cliff, or Tom Cruise doing stunts around world’s tallest building? Do you wonder how these things happen?

All of this is possible thanks to the magic of Visual Effects (VFX) and (Computer Generate Imagery) CGI artists who work tirelessly to give life to those movies. Almost every single movie or TV series has CGI and other visual effects embedded in it these days, making the job of a VFX artist essential. It’s hard to imagine a world without animation and visual effects now.

In fact, a hefty budget is set aside for every project that is spent on generating the CGI and visual effects only. As much as $10 million were spent on a single episode of Game of Thrones during its recent season which had extensive CGI in almost every scene.