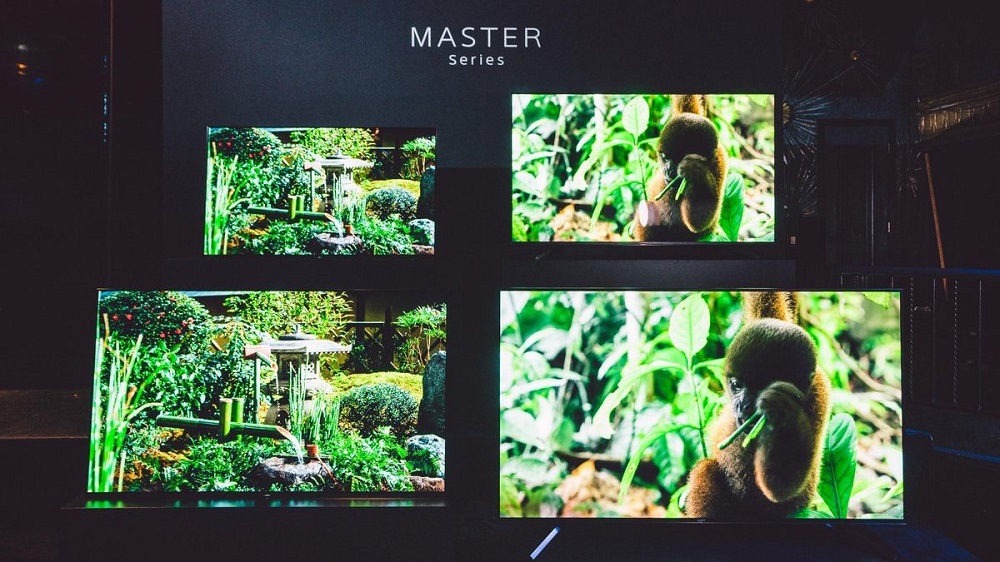 Now your Netflix shows will look exactly how they’re supposed to on the new Sony TVs.

Sony is upping the ante in the television market with its two new high-end products. The A9F and Z9F sit in the Master Series lineup from the company, bringing 4K resolution in a variety of sizes.

The A9F is the more premium of the two, bringing an OLED panel in 55 and 65-inch sizes, with the Z9F bringing LED in 65 and 75-inch panels. They both come with the new X1 Ultimate image processor, which is the best one Sony has put in a TV to-date.

Arguably the highlight for most people will be the new “Netflix Calibrated Mode”, which aims to bring the same picture quality and colors as the series creators originally intended, which apparently is the next milestone that Sony wants to achieve, after bringing and leading the 4K TV category back in 2012.

There’s object-based HDR remaster which, as the name shows, remasters every object in the image individually for better depth and textures. Object-based super-resolution works in tandem with it for a more detailed output. X-Wide Angle makes sure the image is perfect from nearly every angle, while X-Motion Clarity helps reduce motion blur without affecting brightness.

For audio, Sony is once again relying on its Acoustic Surface technology, which transforms the entire display into a speaker. This time, it turns the display into a 3.2 sound system, adding a center actuator and a subwoofer, which should be soundly better than most other flatscreen panels.

On the software front, both the TVs run on Android TV, with voice commands available for both the Assistant and Alexa, thanks to built-in microphones.

Both the Master Series’ A9F and Z9F will be available this autumn. Pricing will be announced closer to the release date.