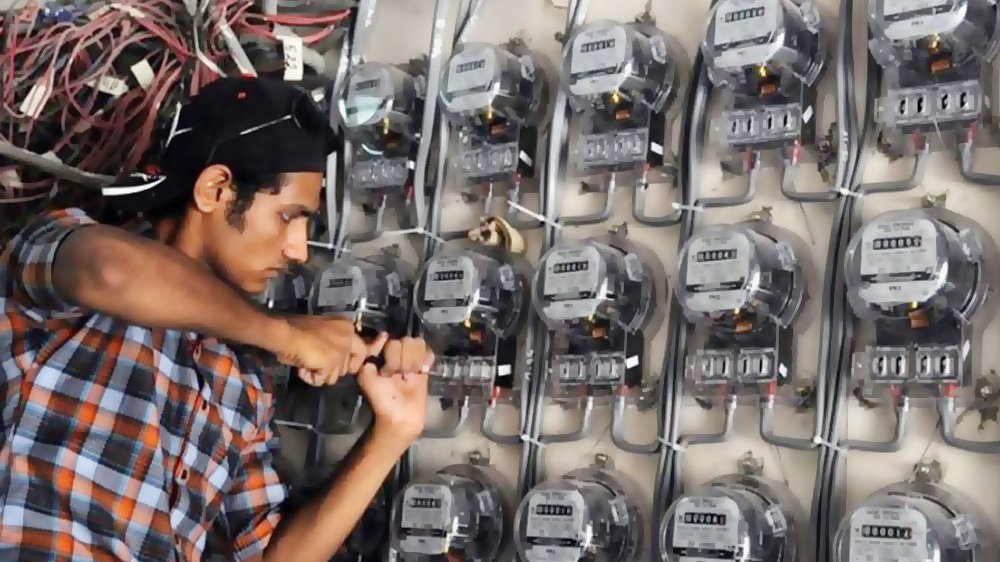 The Senate Special Committee on Circular Debt was informed on Wednesday that Bannu, DI Khan, Charsadda and the Khyber Circle were the most notorious in terms of electricity theft.

The percentage of recovery in these areas was less than 30 percent. However, the Malakand Division was a top bill paying area.

According to PESCO officials, the company suffered total losses worth PKR 38 billion due to electricity theft.

This was revealed in the meeting of the Senate Special Committee on Circular Debt, which met with Senator Shibli Faraz in the chair here on Wednesday.

According to HESCO officials, the total annual line losses were recorded at PKR 27 billion. The percentage for losses was 30.7 percent.  While discussing Balochistan and the losses incurred in the province, Senator Usman Khan Kakar was of the view that the energy crisis in the province can only be resolved by resorting to solar energy.

According to SEPCO officials, the company faced losses to the tune of Rs 9.5 billion whereas recovery was 60 percent.  Convenor Committee, Senator Faraz pointed out that delay in the Patrind Project resulted in losses worth USD 2 Crore due to capacity charges.

While addressing the issues related to circular debt, which is PKR 566 billion in the country, Convenor Committee, Senator Shibli Faraz, was of the view that it was imperative that both the government and the people of Pakistan were serious about the issue. This problem, he asserted, must be addressed on a war footing.

Waseem Mukhtar, Additional Secretary Power Division, briefed the Committee about the overall situation of the Energy Sector in Pakistan and discussed remedial measures to be taken to reduce circular debt. He asserted that for any progress to be made it was imperative that policies be reframed especially with regards to DISCOs.

He asserted that boards must comprise professionals that have no associated interests.  He further informed the Committee that every Discos had their own planning wing and that they should come up with new ideas and solutions to ease the situation.

According to Managing Director NTDC, Zafar Abbas, making any progress in terms of energy transmission has become impossible as it entails huge costs.  He said, however, that in view of growing demand, a plan has been put in place to upgrade transmission lines.

According to Joint Secretary Power Division, Zaigham Ishaq Khan, in November as per decision the Cabinet Division load-shedding timings were rescheduled.  It was revealed that the government instructed that electricity must be supplied to all areas without suspension regardless of their recovery status. This caused an increase in line losses that overburdened the power sector in Pakistan and also caused an increase in circular debt.

Convenor Committee, Senator Faraz instructed the Power Division to provide the Committee with details for every province with respect to the number of running defaulters (Industrial/Domestic/Commercial).