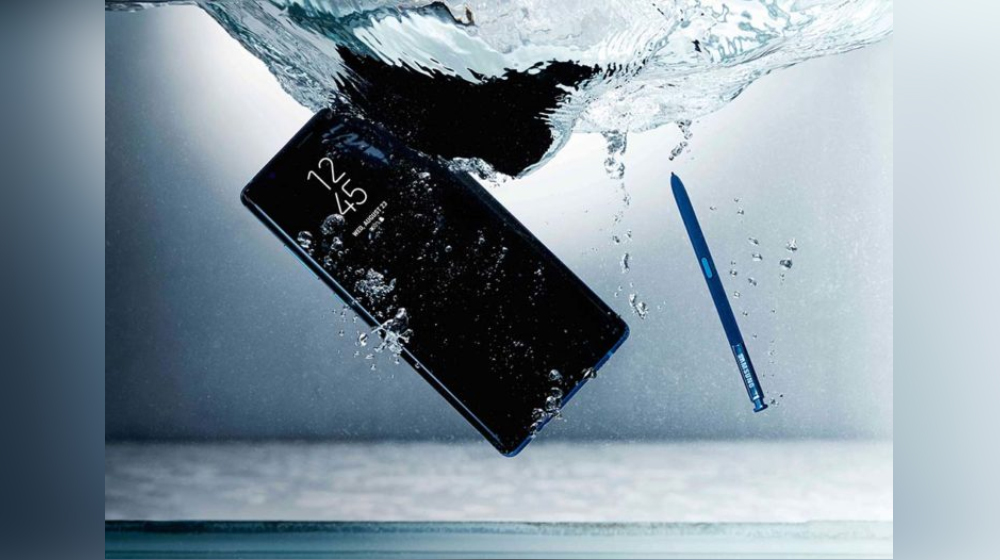 Here’s your first look at a “real” Samsung Galaxy Note 9.

With the Galaxy Unpacked event just a week away, we’re getting more and more leaks about the upcoming flagship phone from Samsung.

The Galaxy Note 9’s design, specifications, pricing and even availability in international markets (August 24th) has been already leaked so there’s not a lot to say on the matter.

A picture is worth a thousand words so a video must be worth more right? Here’s your first look at the Samsung Galaxy Note 9 before its official launch:

What we’re looking at seems to be a pre-production unit of the Note 9.

The video pretty much confirms everything we’ve heard about the Note 9’s design. It looks identical to the Note 8 with the only visible difference being the different fingerprint sensor placement at the back and the “Galaxy Note 9” written at the bottom.

Another small detail you might’ve missed is the larger camera sensor on the back of the Note 9. It looks exactly like the dual aperture lens on the S9+ 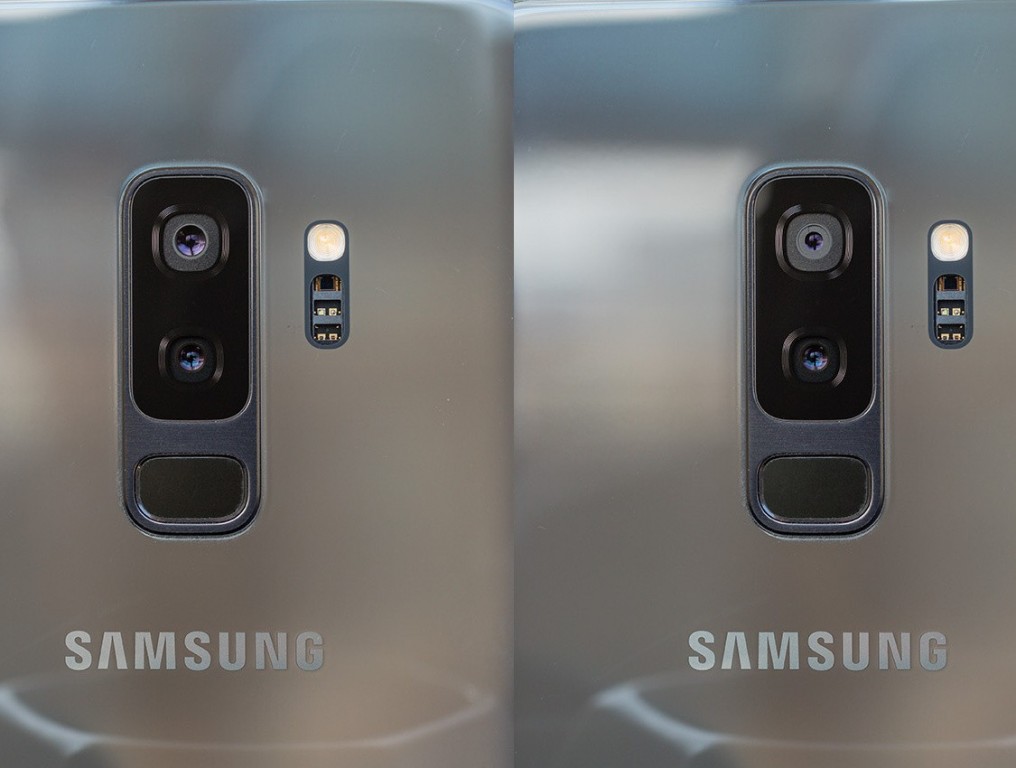 In the past, we’ve seen Samsung use the same hardware (and camera) for the S series and the Note series.

Using one of the best smartphone cameras in the world on the Note 9 is a no-brainer, but we should expect some additional features to come with it, based on previous leaks. We’ll only know whether those features actually improve the camera performance or not once the phone is launched.

As mentioned earlier, the Note 9 will be announced in a week, on August 9th, at the Galaxy Unpacked event in New York, with availability expected on August 24th in international markets. It should be out in Pakistan within a week of international release as well, but it’s just an educated guess at this point.

Watch this space for more news on the Note 9.