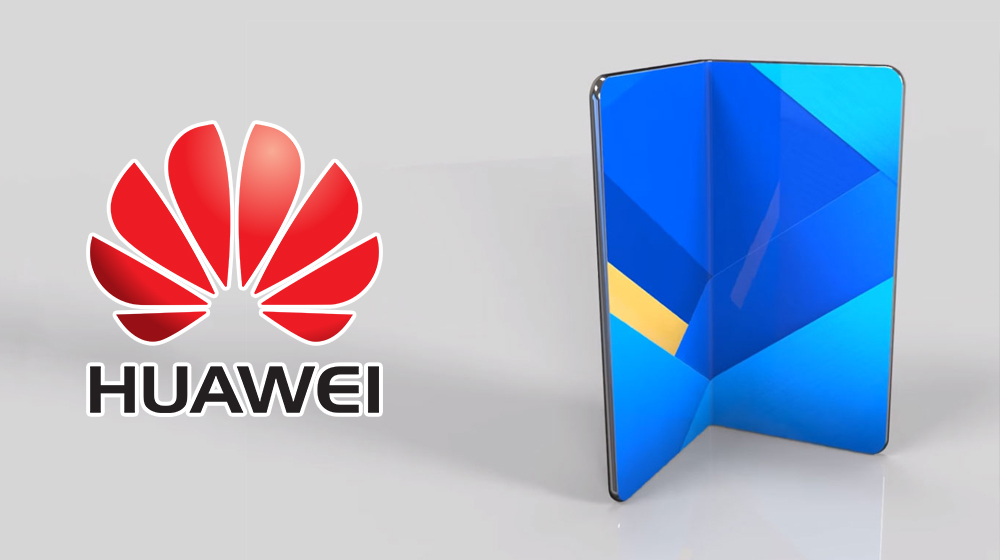 Huawei has risen to become the world’s second largest smartphone manufacturer with a robust Q2 2018 performance.

Huawei Consumer Business Group (CBG) has announced its business results for the first half of 2018. The company reported solid growth, with global smartphone shipments at 95+ million units. According to IDC, Huawei has become the world’s second largest smartphone manufacturer in Q2 with a global market share of 15.8%.

The past six months have been incredible for Huawei CBG, marked by robust growth of our business across all markets and product lines. Our success is owed to our commitment to innovation and, most importantly, our customers. Moving forward, Huawei will remain focused on continually improving our offerings with an emphasis on on-device AI, cloud and the wider Huawei ecosystem.

The impressive performances of Huawei’s flagship and mid-market smartphones have greatly improved the value of the Huawei brand: Huawei was named number 25 on Brand Finance’s Global 500 2018 list, number 48 on BrandZ’s Top 100 Most Valuable Global Brands list, and number 79 on Forbes’ Most Valuable Brands list. Huawei was also the only Chinese company that managed to secure a spot on Forbes’ 2018 top 100 list.