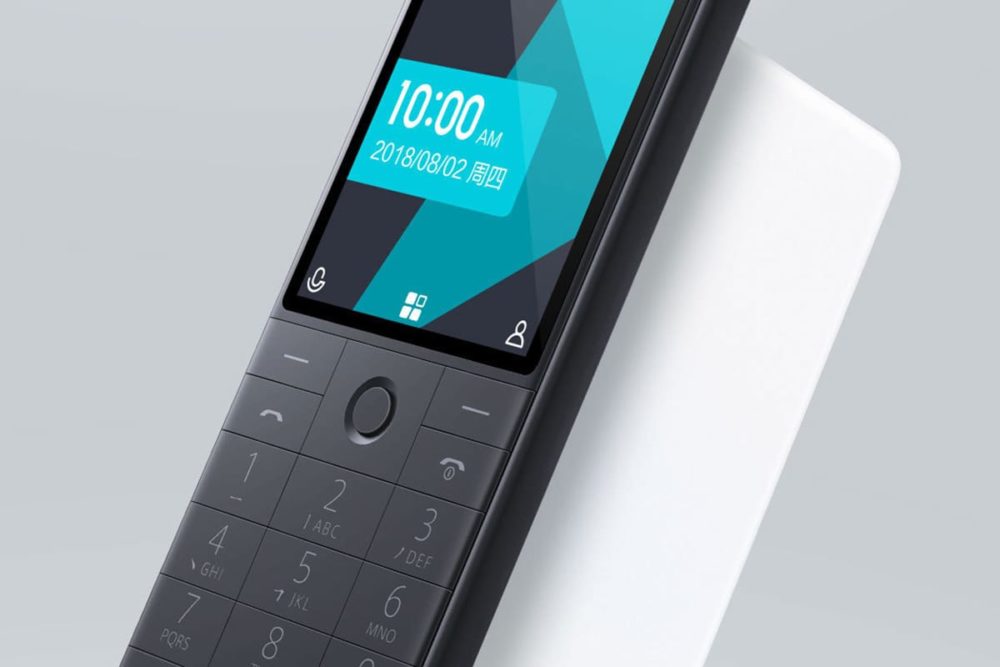 Xiaomi’s first ever feature phone may actually be a pretty sweet deal.

Ever since Xiaomi was created back in 2010, they have only sold Smartphones and never explored the market for feature phones. Of course, at that time all companies were moving towards smartphones and almost all phones being launched as flagships were expensive with Xiaomi coming in with their “flagship on a budget” Mi series.

Move forward to 2018 and Nokia released their redesigned 3310 and the 8110 (banana phone) and they gained popularity in emerging markets. Seeing the market the feature phones still have, Xiaomi has released their first ever feature phone running on Android OS.

The Qin AI is probably the most feature-packed feature phone out there ensuring that you don’t confuse it with a dumb phone. It is also Xiaomi’s least expensive phone with support for 4G LTE and VoLTE capabilities.

As far as the display is concerned, it is a 2.8-inch QVGA (320×240) display which is obviously not a touch screen but it does come with a traditional T9 keyboard. 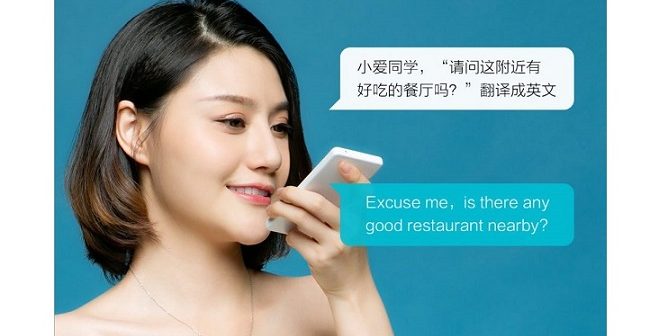 There are two variants for the Qin AI, one of them supports 2G networks while the other one is a 4G variant. On the processing front of the 4G variant, you get an ARM Cortex quad-core processor clocked at 1.3GHz. It’s paired with a generous 256MB of RAM and 512MB of internal storage. If you somehow do run out of the internal storage, you can expand the storage further with the help of a microSD card.

The 2G variant comes with an MT6260A-ARM7 chipset, 8MB of RAM and 16MB of internal storage.

Connectivity options include a 3.5mm headphone jack, Wi-Fi 802.11 and Bluetooth. There’s also an IR blaster on top of the phone to control your TV, air conditioner and whatever you need to. 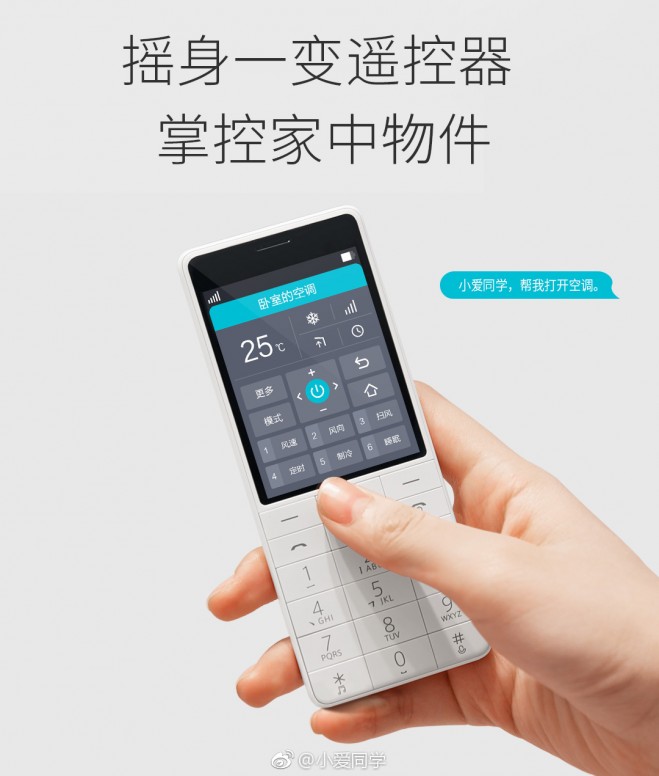 The Mocor OS, based on Android that’s running on the phone, has smart AI features that can answer your queries, just like how Google Assistant works, and it can also read poems to children. 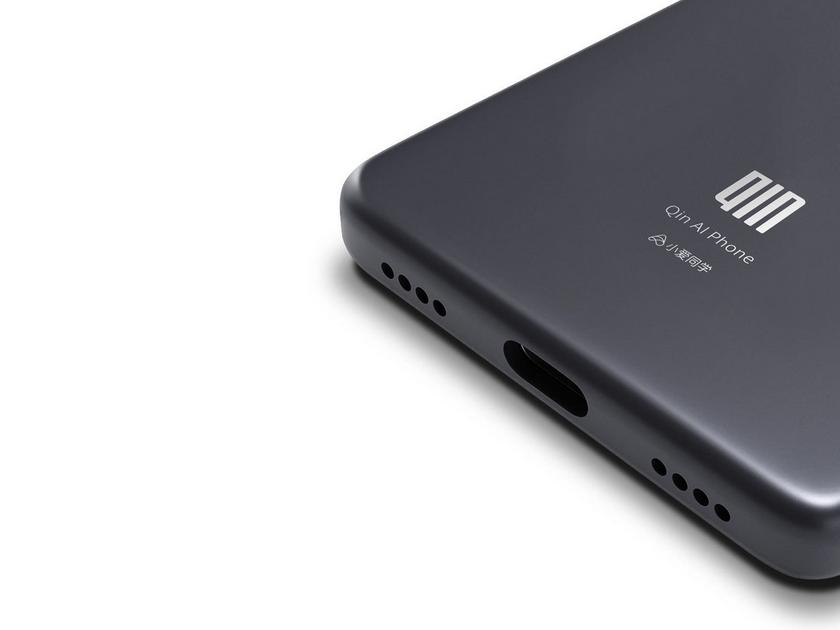 Perhaps the most interesting omission on the Qin AI is the cameras. There’s no front or rear facing camera. However, you do get a Type C port for charging which must be a first for a feature phone.

The battery is 1,480mAh and considering the screen size of the Qin AI and its low processing power, it should make through 2 or 3 days easily on a single charge.

The Xiaomi Qin AI is priced at 199 Yuan (~PKR 3,600) and is currently available in China through Xiaomi’s crowdfunding platform in either black or white color. There’s no word on its availability in Pakistan at the moment but we do hope to see it here in the future.