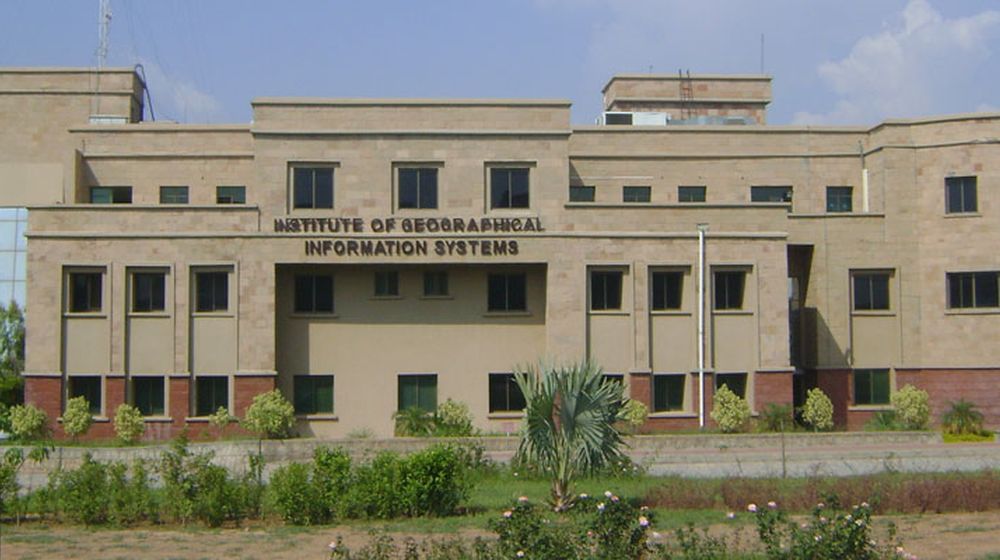 Graduates in Geographic Information Systems (GIS) from National University of Sciences and Technology (NUST) have been left in limbo after they were denied jobs due to their degree. To make it worse, the students of the same discipline have been denied jobs in other governmental departments due to the exact same reason. Why? Because they had an engineering degree and not a Bachelors in Science (BS).

How can the policymakers, who set the TORs for government jobs, be so ignorant that they are unable to determine which degree programs fit in the criteria and which ones don’t? It is the students that suffer due to their negligence and it is about time the authorities take the matter seriously.

NUST offers a Bachelors in Engineering (B.E) instead of a Bachelors in Science (B.S) in GIS. Despite the degrees being largely the same, government departments assume that these are completely different disciplines. Students are facing difficulties in securing government jobs, all because some officials aren’t aware of the program that’s offered by Pakistan’s best engineering institute.

Propakistani has received detailed information from the affected students and all shortlisted candidates seem to be facing similar issues.

The shortlisted candidates for the job post are given below: 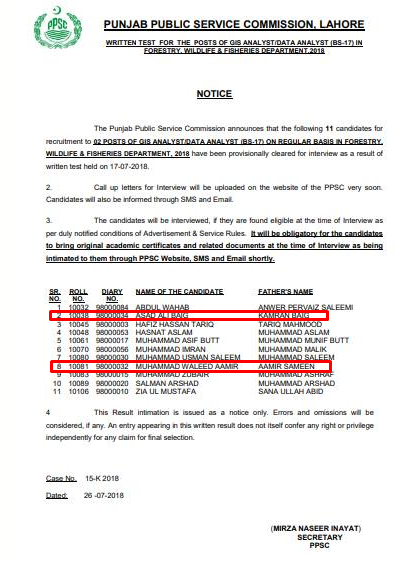 The two were called for the interview through a formal letter as is the case with the jobs offered by Pakistan Public Service Commission (PPSC). Here is one of the interview call letters. 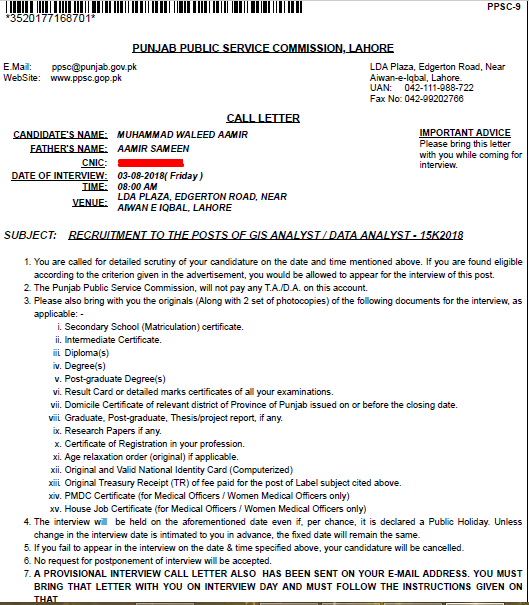 However, even before the interview, after qualifying for the written exam conducted by PPSC, the two received their rejection letters by the authority stating that the applicant “Does not possess BS (four years) in GIS from a recognized university”.

Well, one may assume that either NUST is not recognized or the BE Geoinformatics isn’t accredited by PEC and HEC. However, neither is true as the degree is formally accredited by the Pakistan Engineering Council (PEC) and the Higher Education Commission (HEC).

Here are the rejection letters which were handed over before the interview: 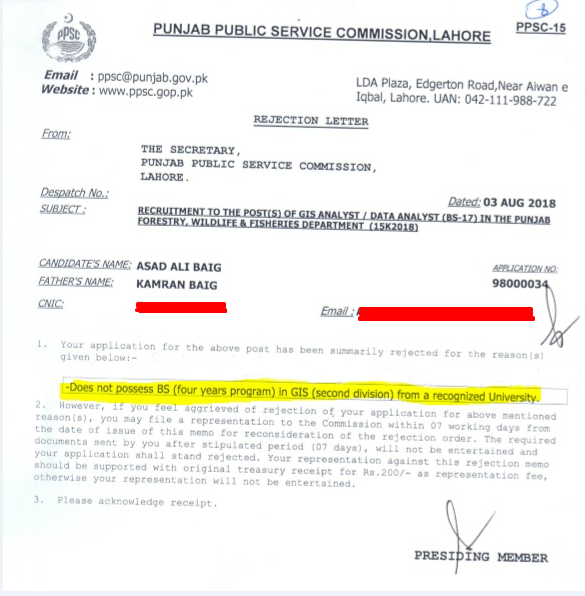 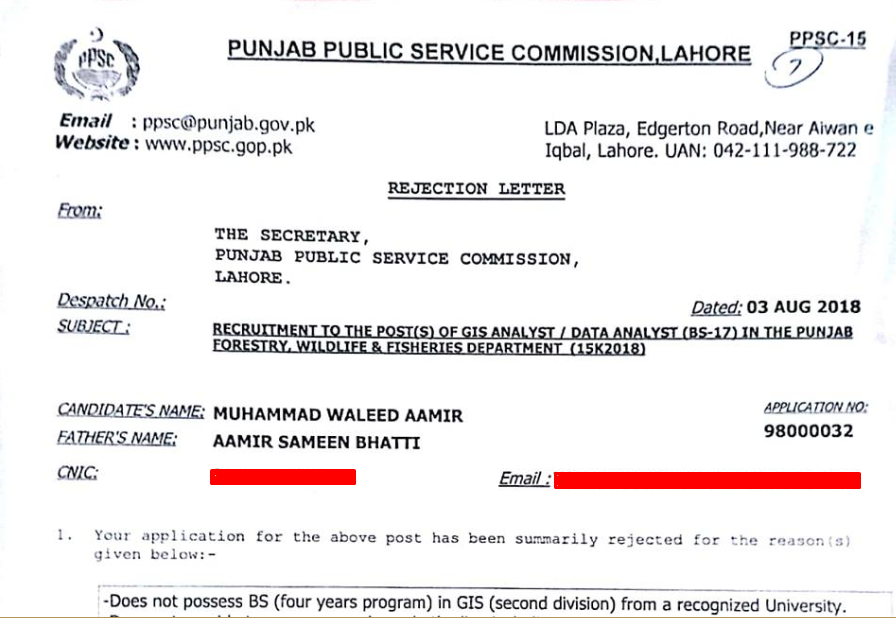 One of the applicants shared the ordeal on social media as well.

Not just this, Asad Ali was also rejected from Lahore Development Authority (LDA) a couple of years ago due to the same reason. A few other students have also suffered the same fate which is the reason why they cannot secure jobs in the related field despite paying for the application fee and qualifying in the written tests.

Not even a single GIS/Remote Sensing (RS) related job post in PPSC/FPSC mentions Geoinformatics Engineering in the required qualifications section. This is a major hindrance holding the geoinformatics engineers back from getting the jobs they deserve.

Ironically, the people having MSc GIS/Space Science degrees are getting selected for GIS-related grade 17 posts whereas Geoinformatics Engineers, with the appropriate degree for the job and a higher skillset, are not even eligible for these posts and the stats are even more shocking.

NUST, PEC and the HEC need to take immediate action and make sure that the Geoinformatics Engineers get their due share in the government jobs. The lack of awareness is the root of this and it needs to be addressed at the earliest.