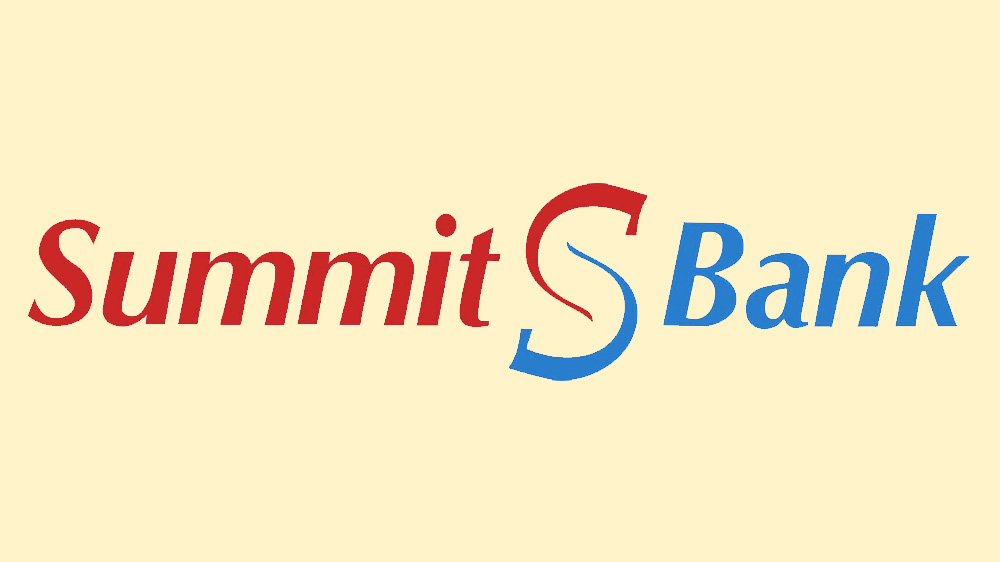 Summit Bank has revealed that its operations are being carried out normally and SBP isn’t shutting down its general banking operations. Summit Bank has announced to take legal action against those who are spreading rumors that the bank will be shut down.

The massage in circulation on social media states:

Dear all it is to inform you that Summit Bank is Now Closing Permanently on 17th August, 2018.

If you have a bank account, please close it and withdraw your cash as soon as possible.

NiFT will not facilitate its clients after 17th August 2018. Because NIFT is only giving services to the scheduled banks who are meeting Minimum Capital Requirement (MCR) standards.

It was also revealed that Summit and Sindh Bank merger will be completed by the mid of September.

Summit Bank’s Chief Executive Officer, Ahsan Raza Durrani, while talking to ProPakistani denied rumors of bank closure by August 17. He showed his discomfort at the fake news circulating on social media. According to him, Summit Bank is in talks of a merger with Sindh Bank and Summit Bank has decided to surrender National Clearing Company of Pakistan Limited (NCCPL) membership. The NCCPL membership is only required to deal with Stock Market related trade payments and settlements and does not impact general banking.

“As the bank is in the process of a merger, we do not intend to continue the NCCPL services for the time being. The NCCPL has no impact on general banking activities of Summit Bank and the bank will continue to facilitate its customers as usual,” Ahsan informed.

Summit Bank will continue to provide its customers with regular services like the clearing of cheques, RTGS, Payoders, deposits and withdrawal of money and other services.

Ahsan Raza told that Summit Bank management is in contact with the Federal Investigative Agency (FIA) Cyber Crime Unit. An FIR will be registered against those who are part of the malicious campaign against the bank.

On the question of Supreme Court (SC) stopping the merger of Summit Bank and Sindh Bank, Ashan clarified that SC ordered to complete the merger process. After the legal formalities are completed, the bank will inform SC about the development. SC will then issue a no objection certificate (NOC) and State Bank of Pakistan (SBP) will allow the merger.

“Summit Bank and Sindh Bank are working on completing legal requirements. It is expected that this process will be completed in September,” Ahsan added.

NCCPL, on August 2, suspended the Summit Bank’s membership as a clearing and settlement bank for Pakistan Stock Exchange. NCCPL, in its letter, said that Summit Bank failed to fulfill the Minimum Capital Requirements (MCR) of SBP.

It is worth mentioning that Summit Bank is under investigation in a mega money-laundering scandal. Former President of the bank is under arrest and facing a trial. Former President of Pakistan, Asif Ali Zardari, his sister Faryal Talpur and others are facing an FIA investigation in this scam. SC Chief Justice took a suo moto notice on this alleged scam.