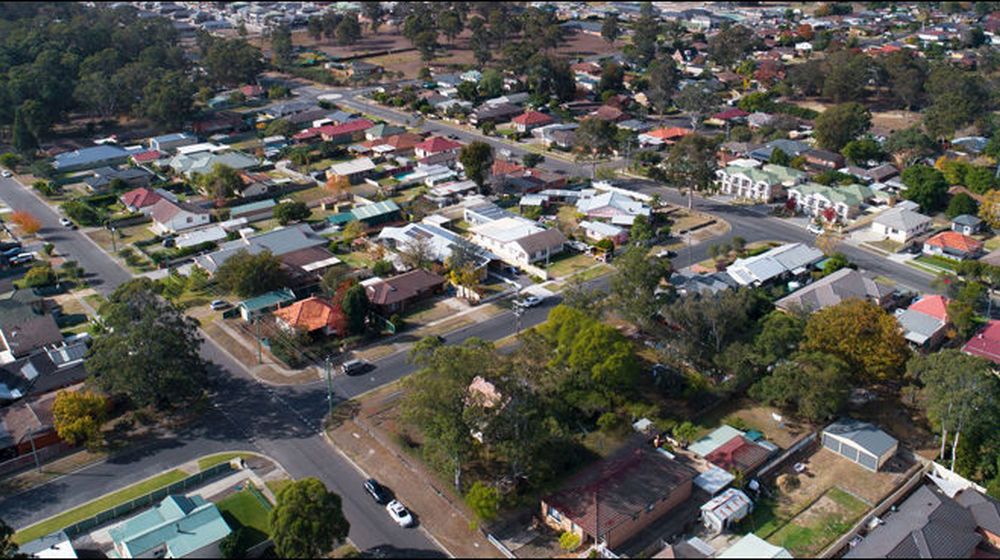 Australia is one of the top tourist destinations in the world and because of that it has a plethora of diverse nationalities living there. Pakistanis are also among those who have immigrated to Australia in huge numbers. Australians interact with diverse and multi-cultures on daily basis but the people of Riverstone took their liking towards Pakistan to a whole new level.

Australia has named some its streets in Riverstone area, New South Wales after popular Pakistani cities; Lahore, Karachi, Multan and Quetta. Riverstone has an estimated population of 6,191 people and is one of the oldest towns in Australia. People of Riverstone originally settled there as part of a government stock farm. 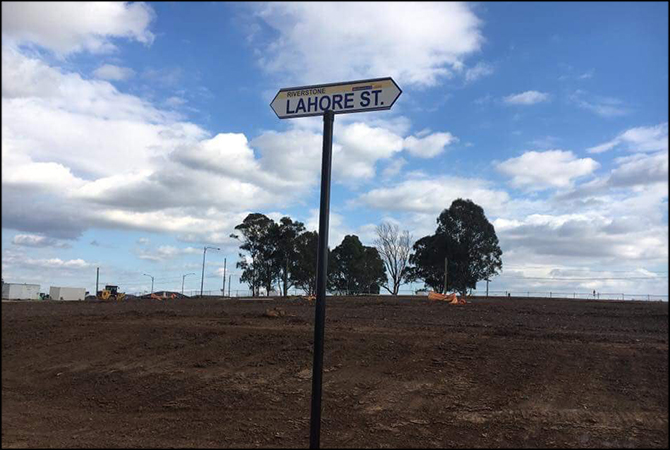 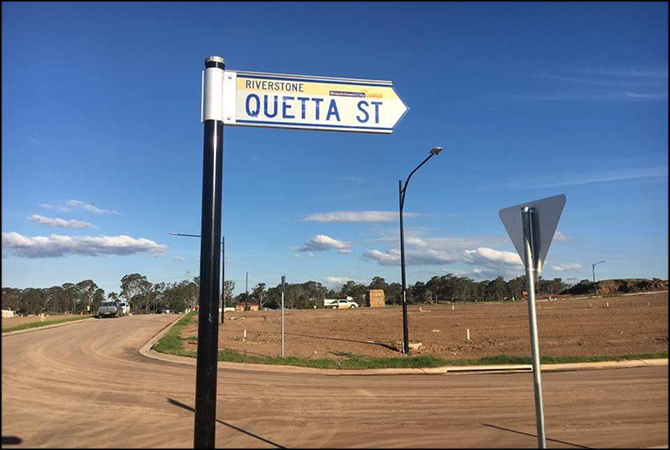 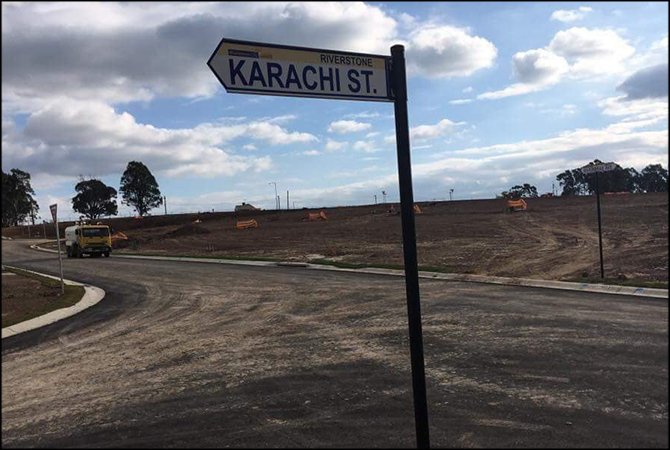 This was a very friendly gesture from the Australian government. With a new government in Pakistan and potentially a new foreign policy, this can be the start of new and improved relations between Pakistan and Australia.