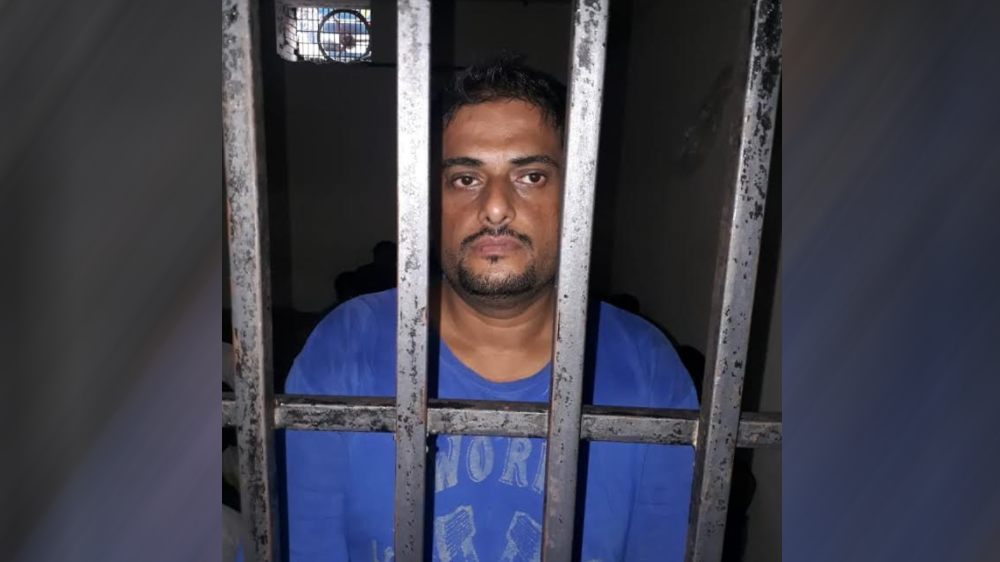 A man was arrested by Police after he allegedly harassed a woman on social media. The Federal Intelligence Agency caught the perpetrator on Wednesday night in Lahore.

A woman, after being bullied by a man on social media, lodged a complaint asserting that the suspect, named Saqib Ali, was harassing her via her personal pictures that he downloaded from her account on Facebook.

According to FIA, the arrested suspect had been blackmailing and threatening to smear the reputation of the woman. Under the new Cyber-Crime Law passed in 2016 which negated anyone from cyber-bullying or online harassing, the FIA conducted a search and were successful in finding out the suspect and recovered the objectionable pictures of the woman.

The cyber-crime law enforcement agency received an application from a resident of lqbal town in Lahore, who expressed her concern about a man who she became friends with on Facebook. In her complaint, she mentioned that the accused had saved photos and videos of her and edited them to make them look foul and vulgar.

In a somewhat similar case that happened in April, the FIA arrested a man for harassing a young girl on Facebook. The arrest took place after the girl’s father lodged a complaint that his daughter was being harassed by a man named Sheroz on Facebook who was blackmailing her via obscene images. The FIA took quick action against this and arrested the culprit.

FIA has been more active regarding cyber-crimes since the National Assembly, passed a cybercrime law called the Prevention of Electronic Crimes Act, 2016. The bill negates the use of social media for exploitation, creating propaganda and the use of abusive language against opponents.