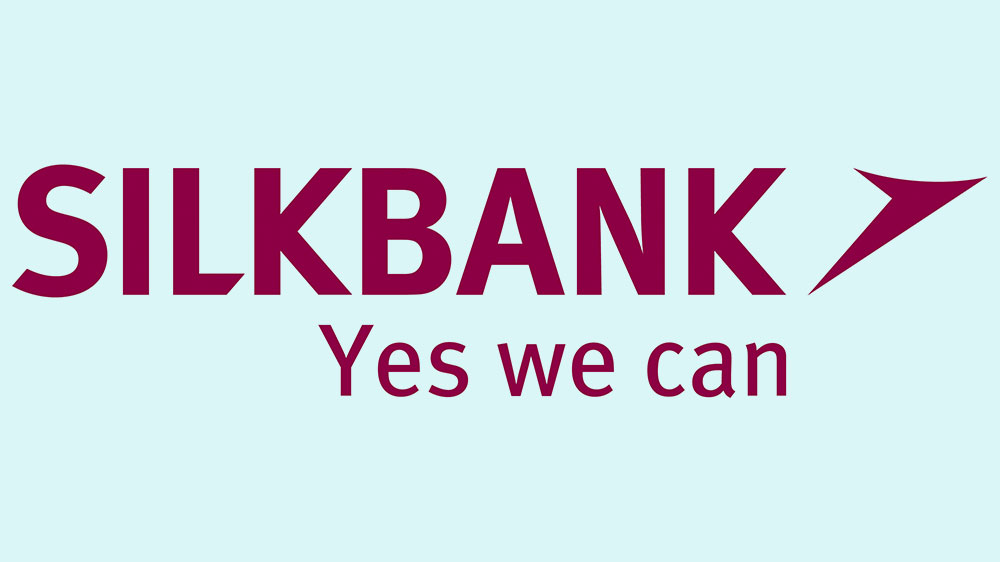 Silk Bank steadied its strong recovery from losses as it made a profit of 55 percent in the first half of 2018.

According to the financial statement, the bank made a profit of Rs. 745 million during the period of June to July 2018 compared to Rs. 478 million recorded in the corresponding period of 2017.

Silk Bank witnessed issues of paid-up capital and capital adequacy for a couple of years, which dragged the bank into losses. Due to financial and regulatory issues, bank’s operations and business remained limited with specific products and services.

The bank is now in a stable position with paid-up capital standing at Rs. 12 billion and Capital Adequacy Ratio surges to more than 11 percent.

The stability of the operations was seen mainly after the support from its new sponsor, Gourmet Group which injected a handsome capital in the bank earlier last year.

The bank added 35 new branches in the outgoing year and plans to set up 40 new branches in upcoming months, which increased its penetration in the market from 123 branches to 163.

With the current pace of profit growth, it is likely that the bank may grow its profit by Rs. 1 billion by the end of third or fourth quarter of 2018.