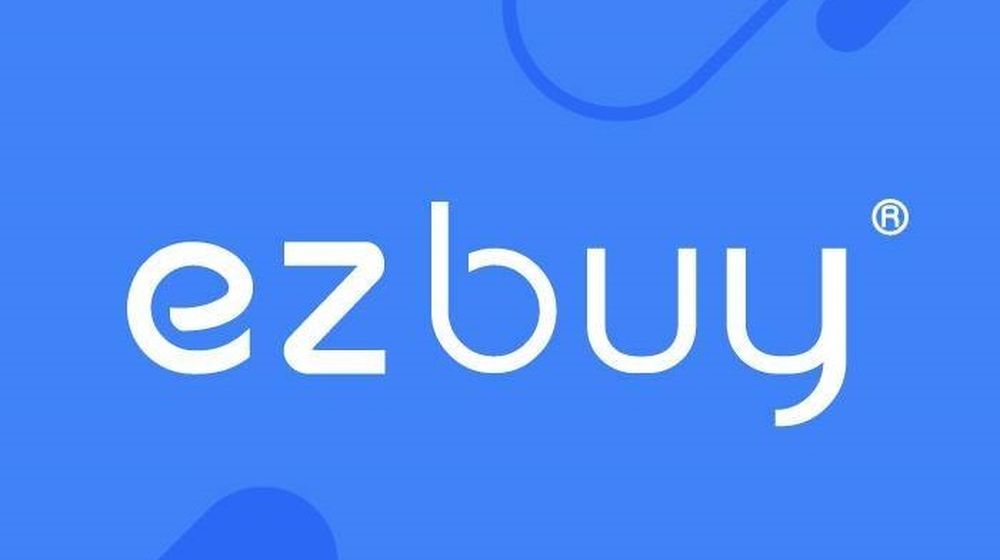 EZBuy, a Singapore-based online shopping platform, has expanded its services to Pakistan. It is regarded as one of the most popular online retailers in Singapore, and twice as big as Daraz in terms of the number of products offered.

Pakistanis can now order from a catalog of more than 3 million products on EZBuy (formerly 65Daigou), ranging from clothing, electronics, accessories, cell phones and more. Anyone who is familiar with how Aliexpress works can start using EZBuy right away.

Like China’s Aliexpress, people can order products from EZBuy and have it shipped to their doorsteps from around the globe. Your orders are shipped from either Singapore, China or any other country where the seller is from.

Set Up Shop with EZBuy

That’s not all that EZBuy offers its Pakistani users. You can set up your shop on the online store and get access to buyers from all around the globe.

Another useful feature is that users can buy products in Pakistani Rupees, unlike Aliexpress where you can view the price in Rupees but payments have to be made in US Dollars.

EZBuy currently has offices in Singapore, Malaysia, Thailand, Indonesia, and Taiwan. The company has recently opened its office in Pakistan as well.

In 2011, the online platform saw widespread success, becoming one of the most trusted names in online shopping in no time.

In the later years, the platform first expanded its operations to Malaysia, and then to Indonesia and Thailand in 2015 and 2016 respectively. It built its office and warehouse facility in the aforementioned destinations, making it the largest cross-border aggregator of merchandise in SE Asia in 2017.

In March 2016, EZBuy raised a series B round worth US$20 million to expand its operations overseas. Co-Founder Wendy Liu stated that the funds will go towards rebranding the company as a globally recognized brand.

“It is the company in a nutshell — what we offer is a quick and easy way to shop online.” – Wendy Liu

As CPEC ramps up in Pakistan, EZBuy saw an opportunity to set up shop here. Pakistan will be the fifth market for the online shopping platform. It is aiming to empower and develop local suppliers while offering various products and services to online shoppers in Pakistan.