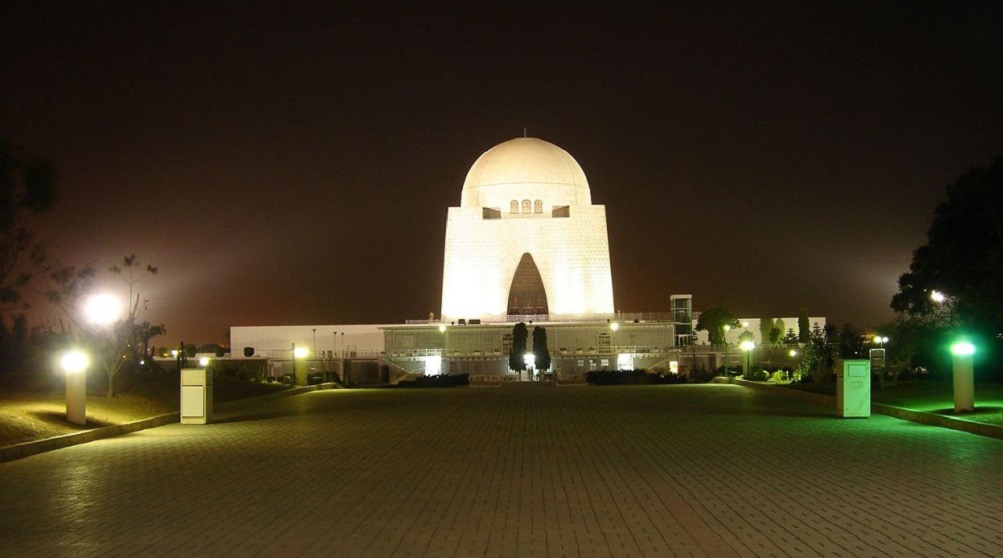 The Economist Intelligence Unit (EIU) annual ranking just came out and the results were just as expected. According to the report, Karachi is amongst the 10 least livable cities in the whole world.

The EIU annual report ranks 140 countries around the world and determines the rating on a range of factors:

Unfortunately, Karachi was ranked the 4th least livable city on the list – 137th overall on the list. As things stand, Karachi was adjudged as better than Lagos in Nigeria, Dhaka in Bangladesh, and Damascus in Syria. The survey deduced that civil war and terrorism played an integral role in the worst performing cities. 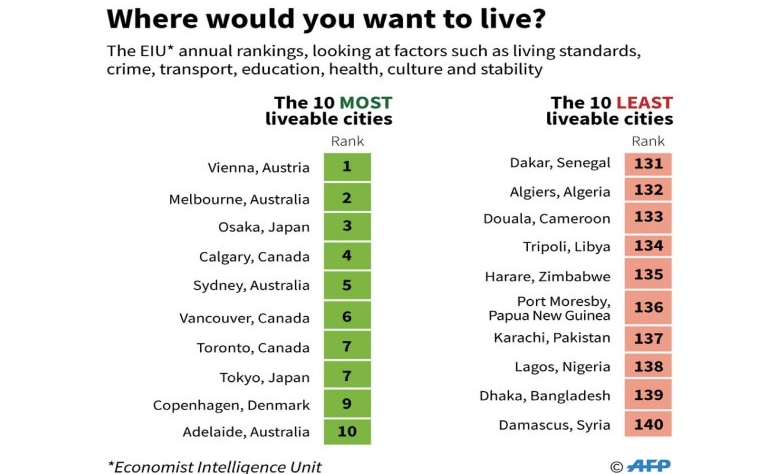 The report further indicated that the cities that had a decline in their stability indicators in the past six months were:

While on the other end of the spectrum Austria’s capital Vienna beat Melbourne to be crowned as the world’s most livable city, ending Melbourne’s seven-year reign. This was the first time a European city topped the EIU rankings.

Manchester saw the biggest improvement in all the European cities rising by 16 places to stand at 35th overall. The report was criticized last year as Manchester was demoted after the Arena attack killed 22 people.

According to researchers Manchester had been “subject to high-profile terrorist attacks in recent years, it had shown resilience in the face of adversity”.  The survey concluded with the fact that half of the cities saw their livability improve over the last year.