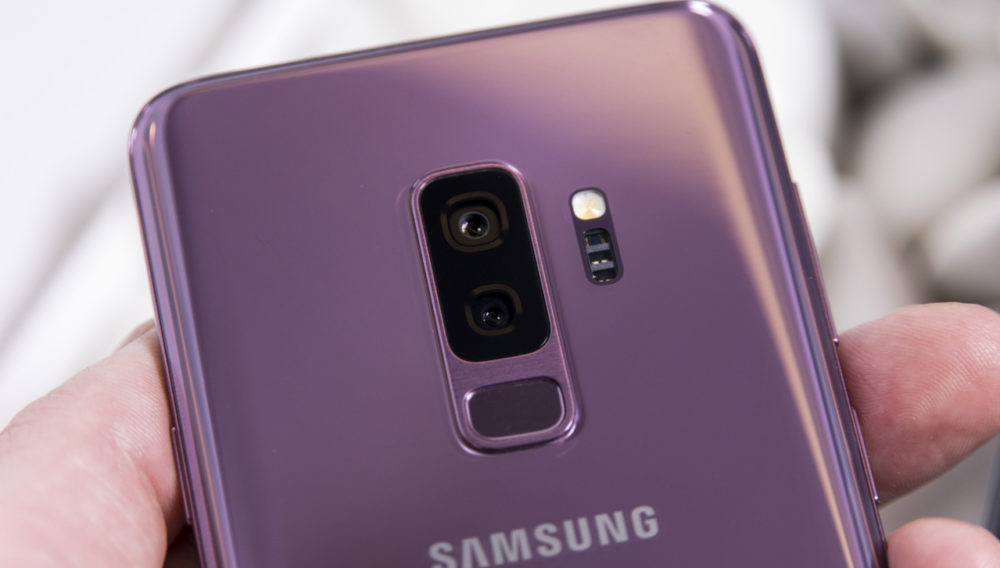 The Note 9 may be fresh off the oven, but that hasn’t stopped the leaks from coming in about the Samsung Galaxy S10 (or the S10+ to be specific).

Based on what we know so far, the S10+ is supposed to have a triple camera setup, a lot like the Huawei P20 Pro. But that’s all we knew, no word on the megapixel count or the types of lenses being used (telephoto-wide-angle or monochrome-color), until now.

The latest report from a South Korean publisher details the camera setup of the upcoming Samsung flagship, saying that it will have a 16MP regular main camera, alongside a 13 MP telephoto lens and a 12 MP wide-angle lens.

Reported by ETNews, the publisher said that Samsung was initially planning to go with a triple cam setup on one of the S10 phones, but now the phone maker is looking to push out another smartphone with three rear cameras.

The other phone is expected to be a Galaxy A series phone, most likely Galaxy A9 (2019). ETNews continues that if Samsung actually follows through with this plan, the phone will have a 32 MP + 8MP +5MP setup, however, they didn’t mention any other details about them (wide-angle, telephoto, monochrome etc).

Watch this space for more on the Samsung Galaxy S10/S10+.