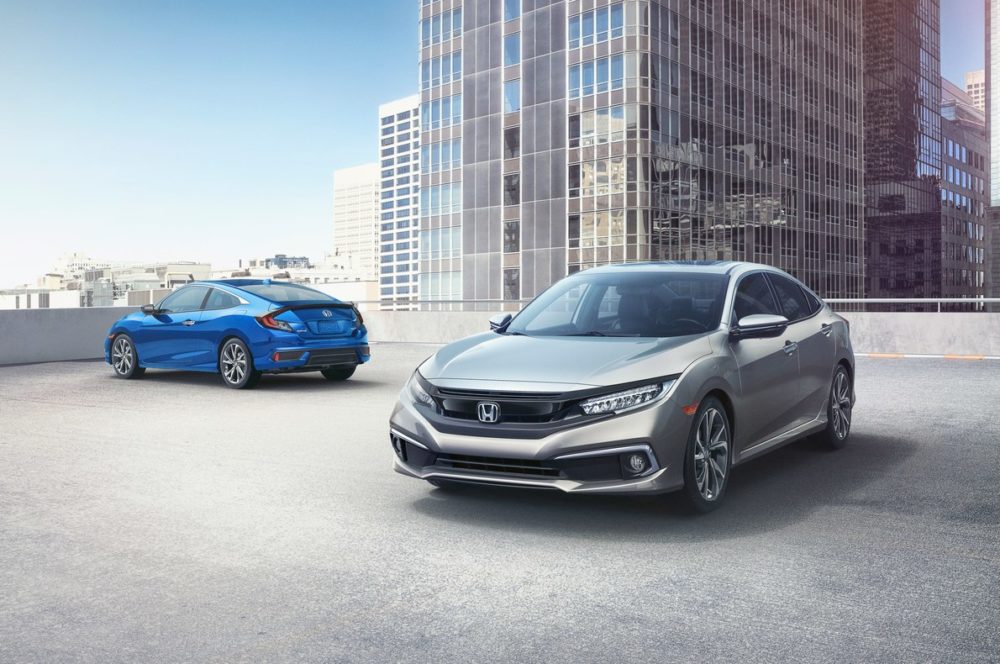 The current Honda Civic (10th generation) was introduced at the end of 2015. Typically, car manufacturers refresh their models every 4 years. However, there is good news for Honda fans as the Civic – 10th generation model – will go through a mid-cycle refresh which will be launched in 2019. 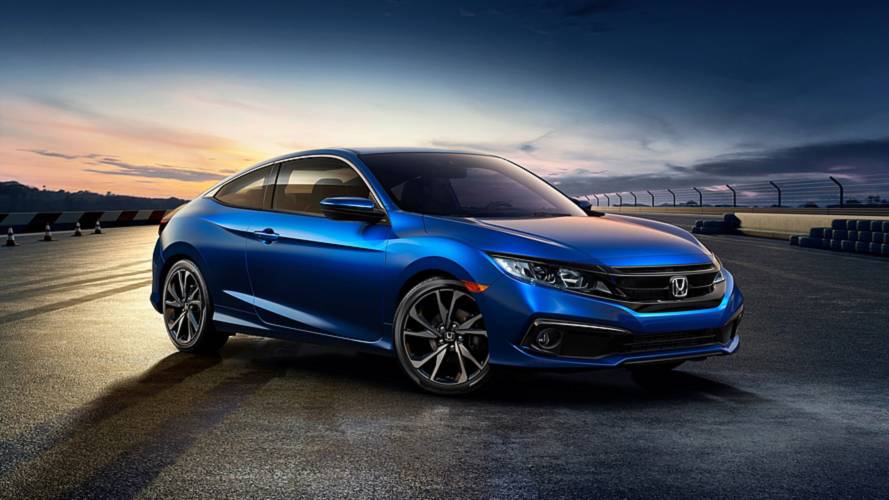 Despite Honda’s claims, the cosmetic changes are minimal and not as exciting as the company may have portrayed:

There is also a brand new Sports Trim model above the base LX trim model set to be launched in the US market. This model has the following features:

Honda has also promised to introduce their Honda Sensing safety technology on all of its cars by 2022.

Current features of the Honda Civic 2019 include:

The interior has also received some notable changes across all variants of Honda Civic:

Now comes the real question, when will this model be released in Pakistan? Considering how older generations of Honda City were dragged for a long time and the excelled sales of the current Civic model, we’d say the refreshed model might never make it to Pakistan and Honda Pakistan might just opt for the new model which is due to be released in 2020. However, there is a slight chance that new car launches might force Honda to release the refreshed 2019 model in Pakistan by June next year. Let’s hope the latter proves to be correct rather than the former.