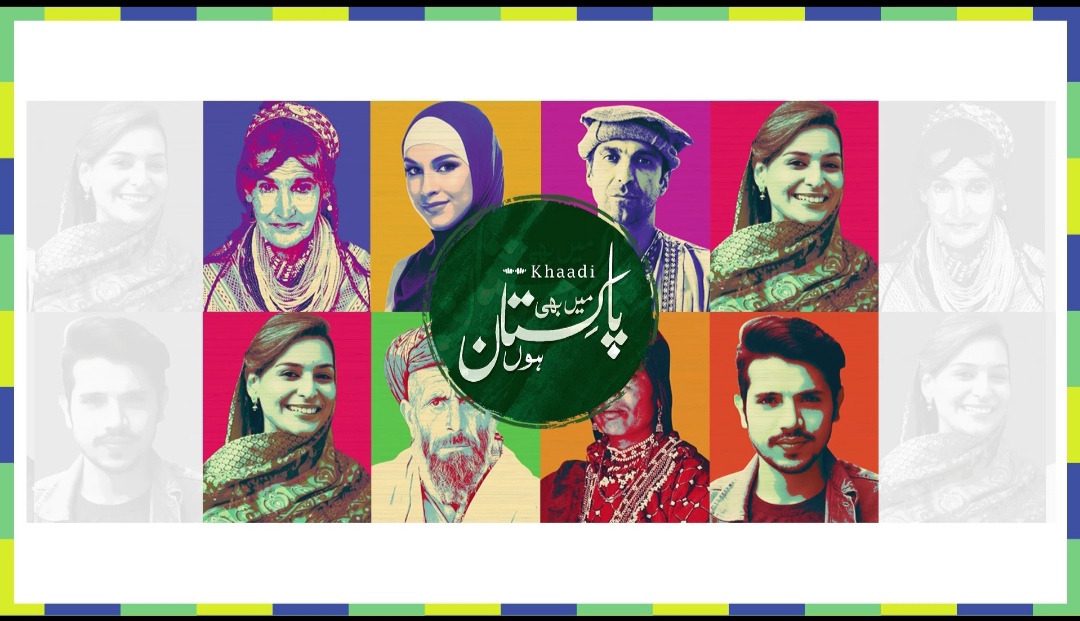 Khaadi, in an unprecedented gesture, has committed to donate its Independence Day proceeds to Pakistan.

The announcement was made at the company’s 14th August celebration “As long as Khaadi exists, 14th August sales will go back to Pakistan” “said Khaadi’s founder and CEO, Shamoon Sultan.

“we have no right to the money earned on this day, it belongs to Pakistan”, CEO Khaadi said.

Building on last year’s “#MeinBhiPakistnanHoon” tagline which celebrated the spirit of inclusiveness, the brand focused this year’s Independence Day Campaign on giving back to Pakistan, changing the hashtag to #HumBhiPakistanHain.

Customers had the the freedom to choose from 5 sectors crucial for national development, namely; water, health, education, sanitation, and environment through a poll. Results revealed water to be the most popular sector.

Khaadi subsequently announced that it would give half the proceeds towards the building of the Supreme Court of Pakistan Diamer Basha and Mohmand Dam Fund and the remaining half will be kept in trust to be used for the betterment of Pakistan.