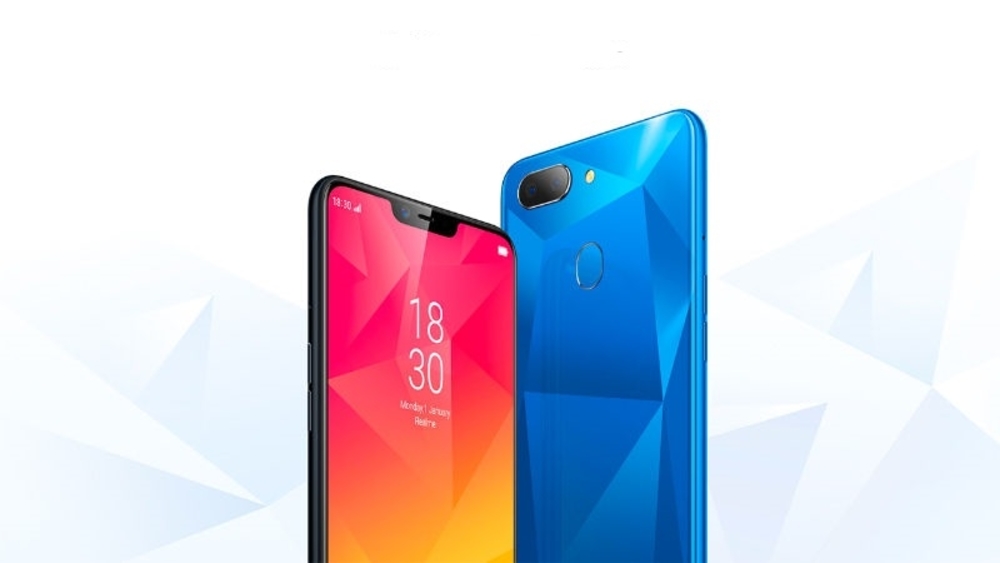 Could this be the perfect mid-ranger?

Realme is a sub-brand of OPPO that made its official debut with the launch of the Realme 1. It quickly gained a lot of fame and is one of the best selling smartphones in India thanks to its impressive specifications at a reasonable price.

The name sounds awfully similar to Xiaomi’s Redmi series, which also offers great value for money at a budget price.

The successor of the Realme 1, the Realme 2, has been in the works for quite a while, however, it has already leaked ahead of its launch.

The phone was put up on its website by mistake and was quickly taken down but not before people were able to screenshot it and get a glimpse at what is going to be offered with the Realme 2. 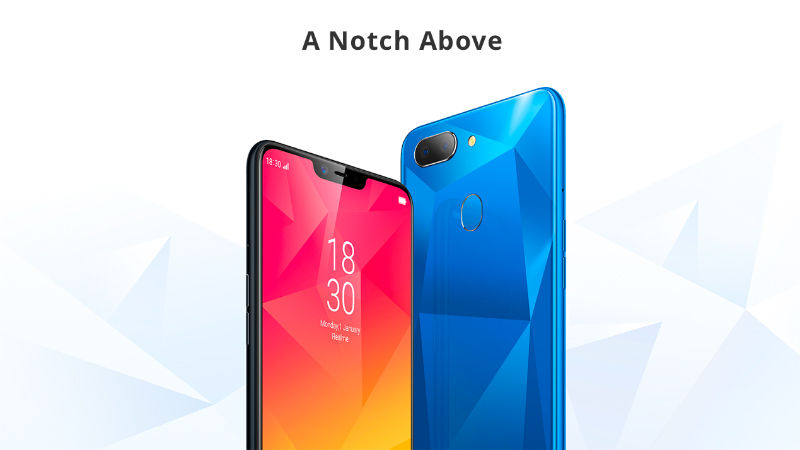 As seen from the image above, the Realme 2 will now come with a notch which is not surprising since most phones, even midrangers, are now coming with a notch on top of the display.

The back of the Realme 2 still has the same 3D looking polygonal design underneath the glass, as seen on the Realme 1. It’s a nice design element and makes the Realme smartphone lineup stand apart from most other mid-range devices that usually go with a plain looking matte finish on the back.

Moreover, you can see the dual rear cameras enclosed in a separate module alongside the flash module. The exact specifications of the rear cameras are still unknown but do expect to see some improvements over the Realme 2’s predecessor. The back also houses the fingerprint scanner this time around which was missing on the Realme 1.

There’s no word on what specifications the Realme 2 will be rocking but it does appear to be quite similar to the OPPO F7. We can expect to see the same Mediatek Helio P60 processor and RAM options of 3, 4 and 6GB. The display can be anything above 6-inches in size and will probably have a FHD+ resolution. The camera set up on the back can have a 16MP sensor along with another 2MP sensor for depth sensing.

Other details such as the battery or the price of the phone were not unveiled. We’ll have to wait until the official announcement to find out. Watch this space for more updates.