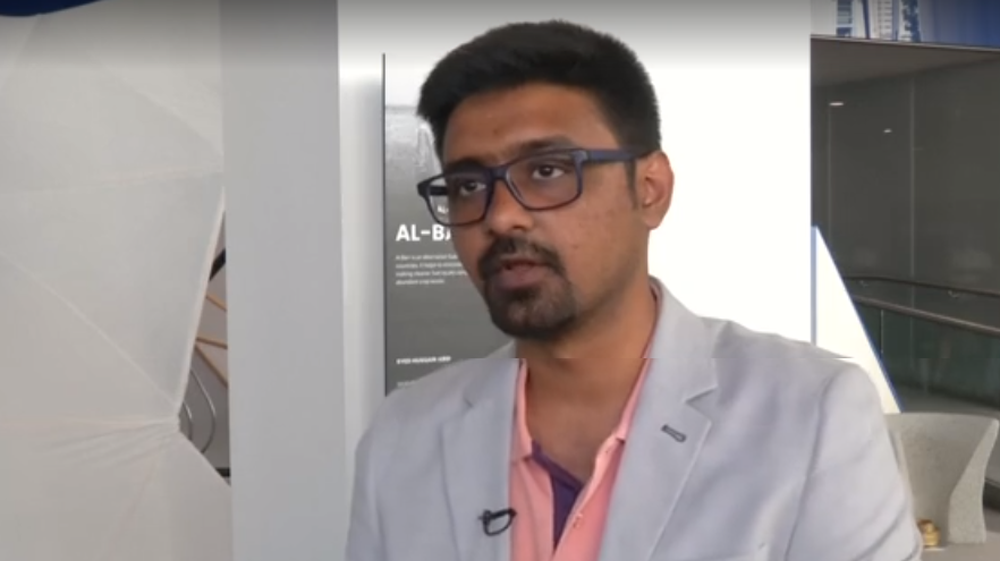 We’ve heard a lot about converting chemical energy to fuel, but we haven’t seen much development in this regard in Pakistan.

However, one Pakistani scientist has actually managed to convert farm waste to fuel and has a practical plan to promote this area.

Syed Hussain Abid has designed and engineered a mechanism which converts straw from wheat, barley, and sugarcane into ethanol. He believes that his method (which he has dubbed as “Al-Barr”) can help make ethanol from millions of tons of straw that would otherwise be wasted.

Hussain is graduate of Imperial College of London; he holds a Master’s degree in innovation design engineering.

With over 50 million tons of straw waste at his disposal, Hussain can easily carry on his research to find out a better and more efficient method for fuel consumption. This can be ultimately used as automobile fuel or as a safer and cleaner way to power stoves in kitchens across the rural areas in the country.

Ethanol is already used as a major source of motor fuel additive in developing economies. This is an environment friendly fuel which burns and emits less harmful pollutants across the atmosphere. Common blends of ethanol fuel include E 10 (commonly used in the USA) which contains up to 10% ethanol. Another blend of ethanol is E85 which contains 85% ethanol and is also used widely across the world.

According to Renewable Fuels Association (RFA), which monitors the use of alternative and environmentally-friendly fuels globally, the US represents the biggest export market for ethanol worldwide. It is currently exporting the fuel to these countries:

In addition to these countries, over 35% of the global ethanol imports go to Latin America, making it the second largest market after the US.

Experts predict that the global ethanol market will grow to US $53.1 billion by 2025.

Ethanol Use in Pakistan

Currently, Pakistan imports fuel which costs over $20 billion every year. Using ethanol as a fuel additive can help Pakistan decrease its over-dependence on imported fuel.

Unfortunately, the government is not emphasizing much on the importance of ethanol as a fuel and neither the research department nor the private sector is moving towards any breakthroughs in this field. The only promising prospect was when PSO launched an E10 Ethanol fuel blend in 2006, which was later discontinued.