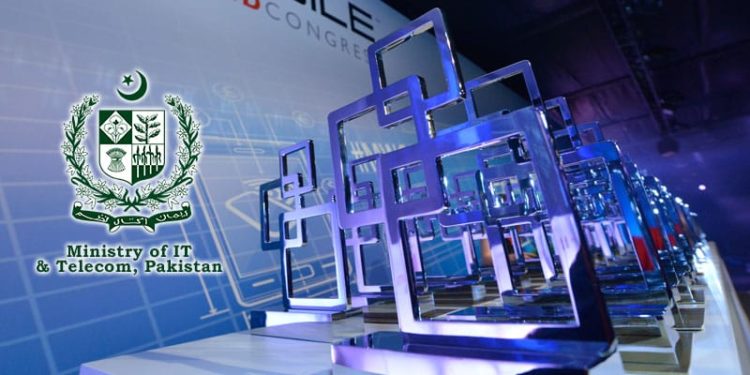 It is worth mentioning that Siddiqui has apparently no experience of information technology sector and was not even member of the National Assembly Standing Committee on Information Technology and Telecommunication during his last tenure as member Parliament.

Former Minister for IT Anusha Rehman was member of the Standing Committee during her earlier tenure (2008-13) and after her selection on reserved seat in 2013, she was given the charge of State Minister.

Anusha was further promoted during the Abbasi administration and was appointed as Federal Minister for IT.

Complete list of Federal Ministers and PM Advisers is as following: 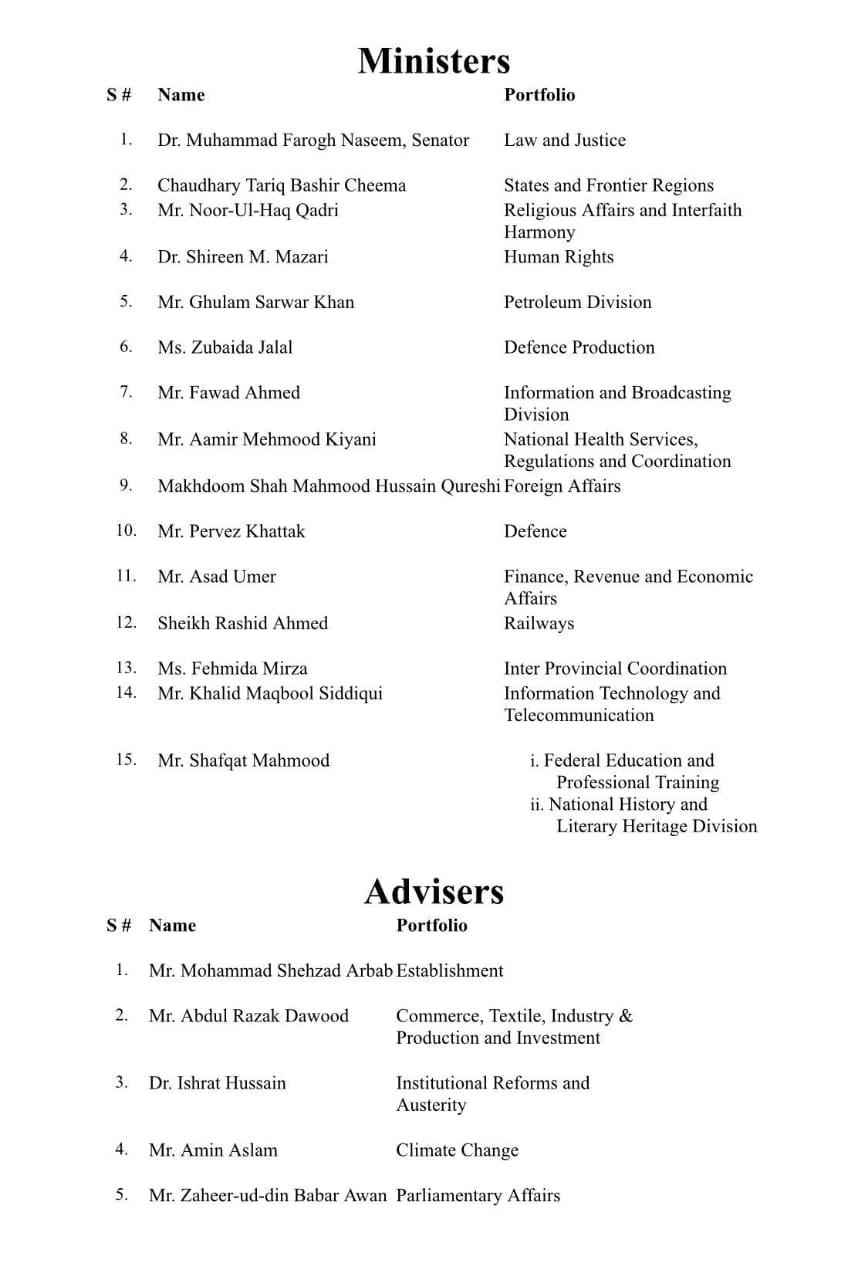