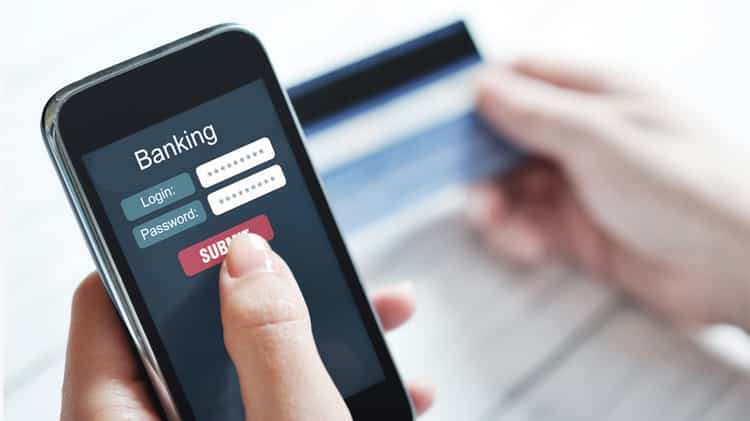 The usage of internet banking has increased immensely among Pakistanis as the value of online transactions crossed the Rs. 1 trillion milestone for the first time in the country’s history during the financial year 2017-18.

According to the State Bank of Pakistan (SBP), as many as 3.1 million users have been registered with 28 banks offering internet banking services. These users employed internet banking services 31.2 million times and made transactions amounting to Rs.1.2 trillion during FY18. The transactions showed a growth of 23.9% and 30.3% respectively compared to the previous year.

For internet banking transactions, following are the shares under different categories:

Surprisingly, the transactions in terms of volume and value using mobile phone services were also significant, showing a growth of 195.6 % and 189.8% during FY18 compared with the previous year.

The number of banks offering mobile banking services through mobile apps stands at only 21 – less than internet banking service which is being offered by 28 banks. These users’ processed 21.8 million transactions worth Rs. 409.8 billion during FY18.

The channel has a growing trend of transactions and during the year FY18, it showed a significant growth compared to the previous year.

The service utility could be enhanced by increasing the reliability and adoption by different banks along with product development under different categories. This will also improve digitization of the banking system and financial inclusion of the economy as well.