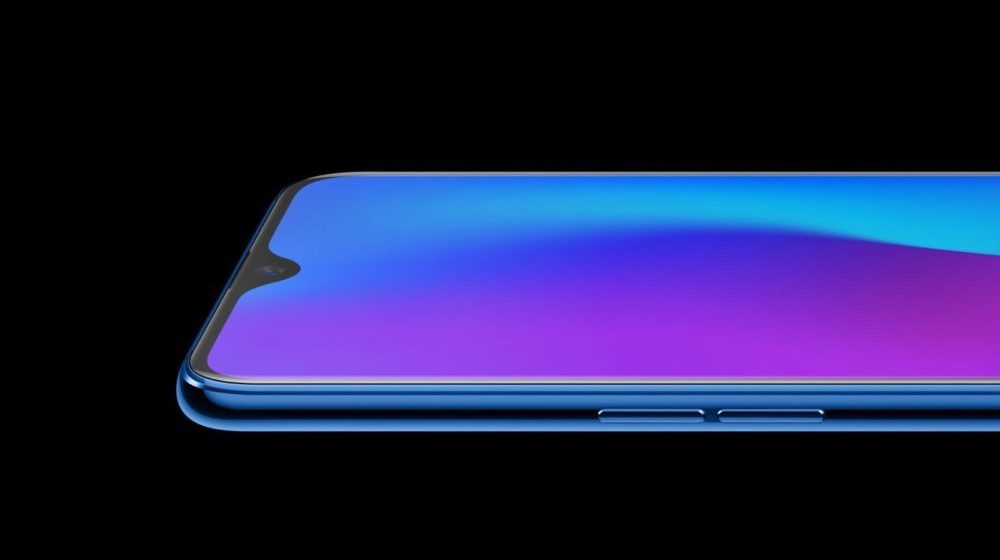 Will have a variable aperture, like the Galaxy Note 9.

You can watch it here (in Chinese). Here’s a blurry image from the teaser video: 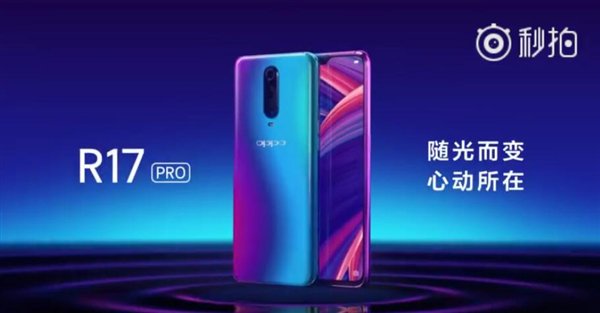 From the looks of it, R17 Pro looks exactly like the R17, save for the cameras on the back. An interesting detail is the presence of a variable aperture lens on the rear cameras, similar to the Galaxy Note 9 and the S9/S9+ siblings. Expect top-notch (no pun intended) camera performance out of the R17 Pro.

What’s more, Oppo didn’t go with the traditional telephoto/wide-angle camera setup or even the Black and White+color sensor arrangement that Huawei uses. Instead, the R17 Pro features a Time of Flight (ToF) tridimensional camera which will be used for Augmented Reality applications. We’ll have to wait and see what the R17 Pro is really capable of once it launches.

Other Features and Launch

Other specifications for the R17 Pro include a 6.4-inch Full HD+ (2280 x 1080) 19:9 display, with a similar teardrop-like minimalist notch. In terms of hardware it’ll be powered by a Snapdragon 710 processor (same as the Mi 8 SE) with up to 8 GB RAM. Other details are scarce at the moment.

Oppo R17 Pro will be officially launched on August 23rd. Watch this space for more updates on Oppo phones.