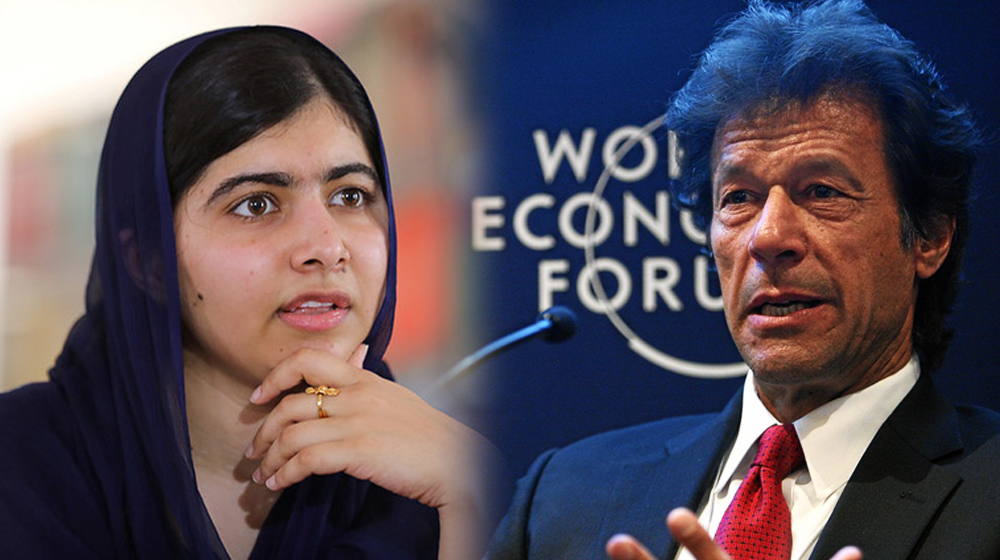 Hollywood actress Angelina Jolie and tech pioneer Bill Gates have topped the World’s Most Admired People’s list for 2018 prepared by YouGov – compiling results from the data collected from 35 countries and 37,000 people.

In the global list, Pakistan’s newly sworn-in Prime Minister Imran Khan grabbed the 20th spot in men’s list while the Nobel Peace Prize winner Malala Yousafzai is the 7th most admired woman in the world.

The organization has published the overall list of most admired people from around the planet as well as for all the countries participating in the survey separately.

The YouGov’s panelists across 35 countries were asked this question:

“Thinking about people alive in the world today, which [man or woman] do you most admire?”

Based on the answers, a list of 20 men and 20 women was made – only those who were nominated in 4 or more countries were included – with an additional 10 famous local personalities for country-wise rankings.

The polling was conducted online wherein two questions were asked:

The numbers were used to compile an admiration percentage for each personality in the list.

Top 10 Admired Men and Women in the World

Top 10 Most Admired Personalities in Pakistan

Pakistan’s list includes most of the well known Pakistani personalities, both male and female, with Maulana Tariq Jameel and Bilquis Edhi topping the respective lists.

Who is your favorite personality? Let us know in the comments section.