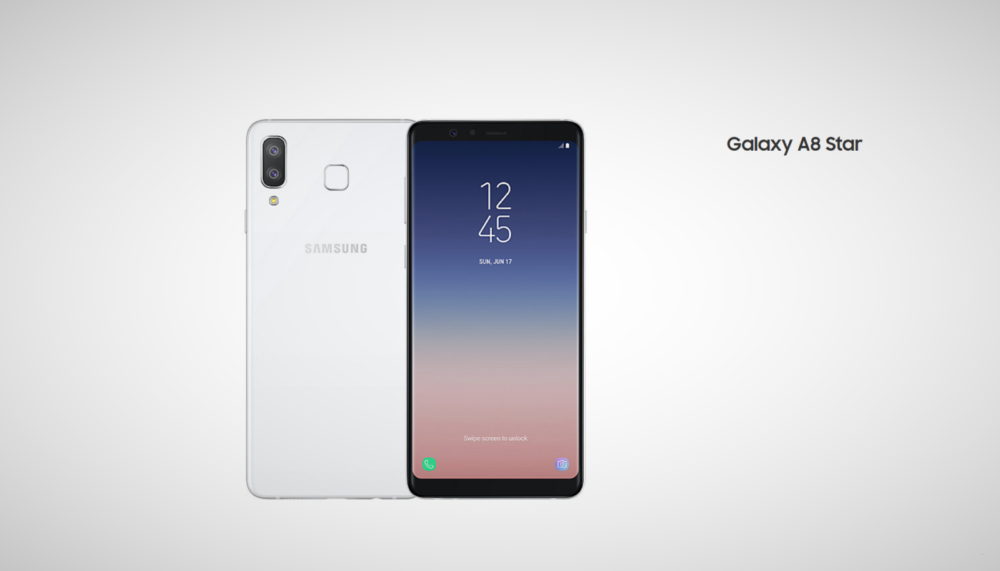 Upper mid-range? Low-end flagship? Or a bit of both?

Trying to keep its foothold in the mid-range market and compete against the likes of Huawei and Xiaomi, Samsung has launched the new Galaxy A8 Star, a premium mid-ranger.

As far as the build quality is concerned, it comes with some premium materials that are hard to find even on most mid-range devices.

There’s a metal frame that’s sandwiched between glass both on the front and on the back, giving the phone a premium feel. The glass is curved on both the front and back which helps the A8 Star achieve a seamless finish.

The design on the back is a somewhat new approach for Samsung. The dual cameras on the rear are placed vertically on the top left corner of the device on the bottom of which you’ll find the LED flash. A fingerprints scanner is also available which is placed in the center back of the phone. 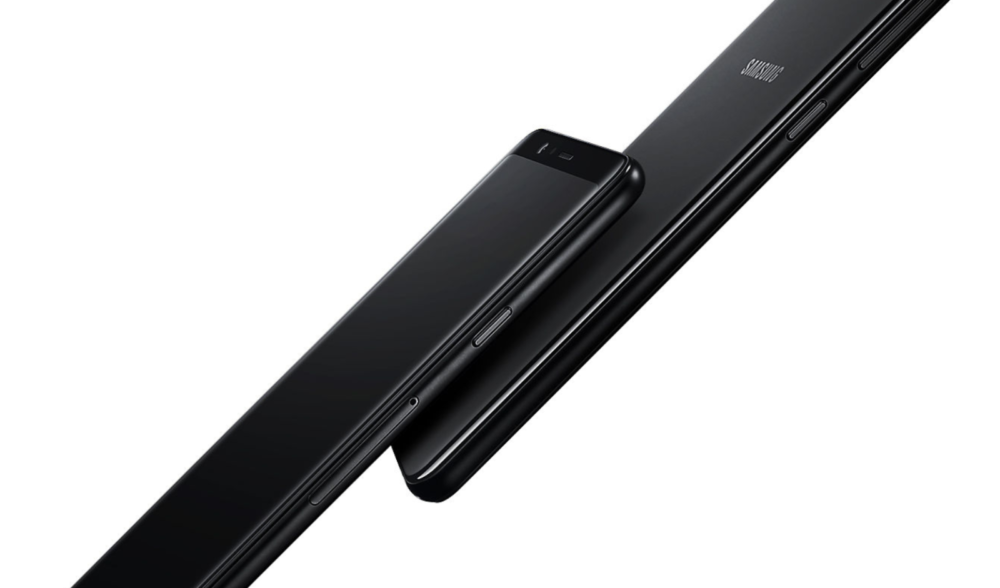 Powering the A8 Star through its day to day task is the Qualcomm Snapdragon 660 octa-core processor along with a 4GB of RAM and 64GB of internal storage. If you do find yourself running out of the internal storage, there’s also an option for a microSD card which will let you expand the storage up to 400GB.

As mentioned above, you get dual rear-facing cameras on the back of the A8 Star. One of them is a 16MP sensor whereas the other is a 24MP sensor. Both come with f/1.7 apertures which, on paper, should help with low light performance. There’s no optical image stabilization (OIS) available but they do get 4K video recording. 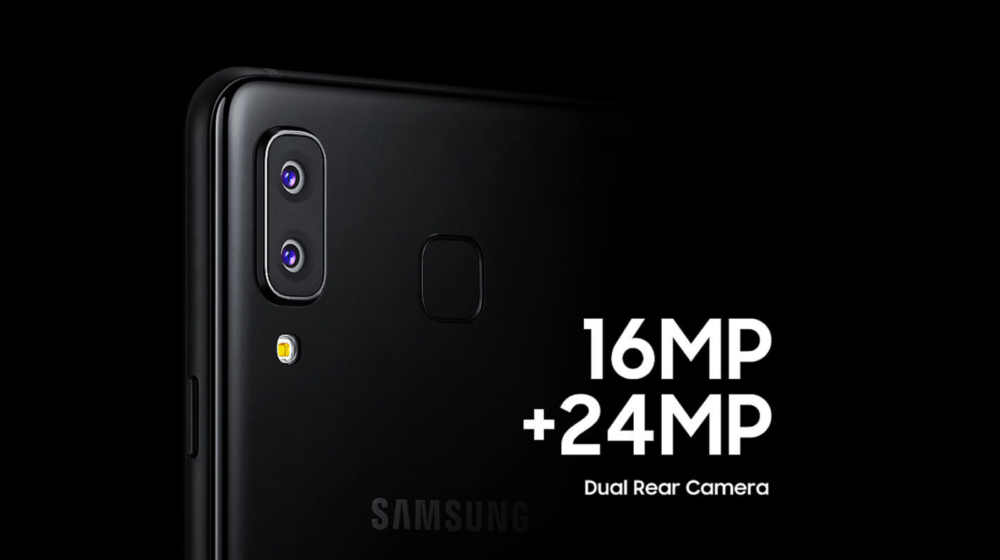 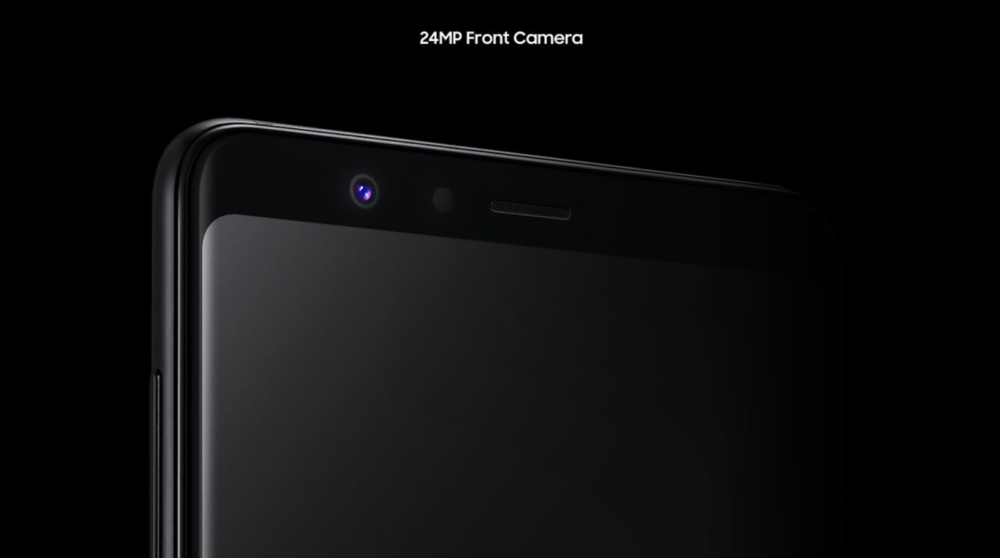 The front facing camera is a 24MP unit but comes with a f/2.0 aperture.

Moving on to the battery, you get a 3,700mAh unit on the A8 Star. Pairing that with the mid-range processor of the A8 Star should provide at least a day’s usage on a single charge. 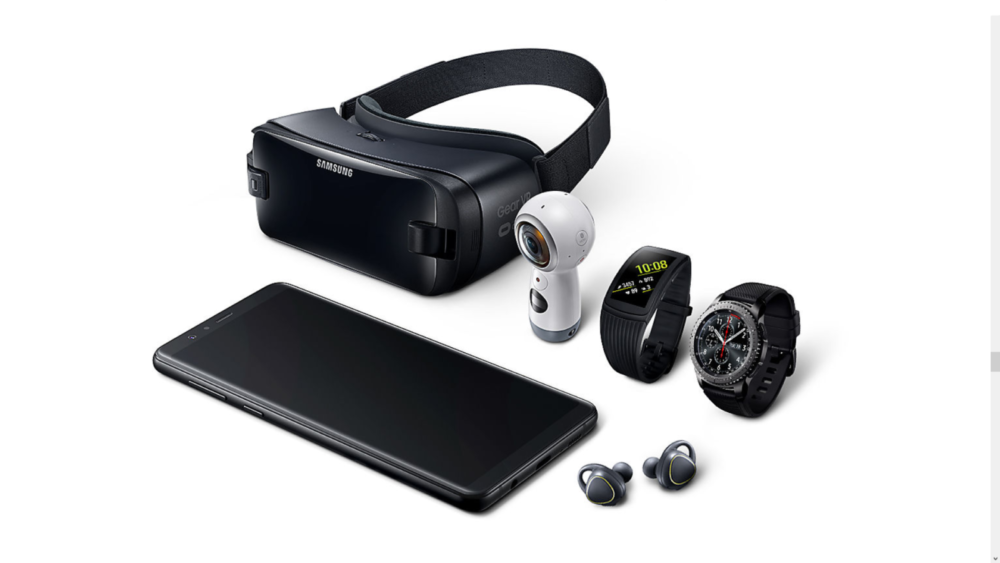 The Galaxy A8 Star has been launched with a price tag of $499 which is roughly equal to PKR 61,000. It will be available in either black or white color but there’s no word on its availability in Pakistan as of yet.