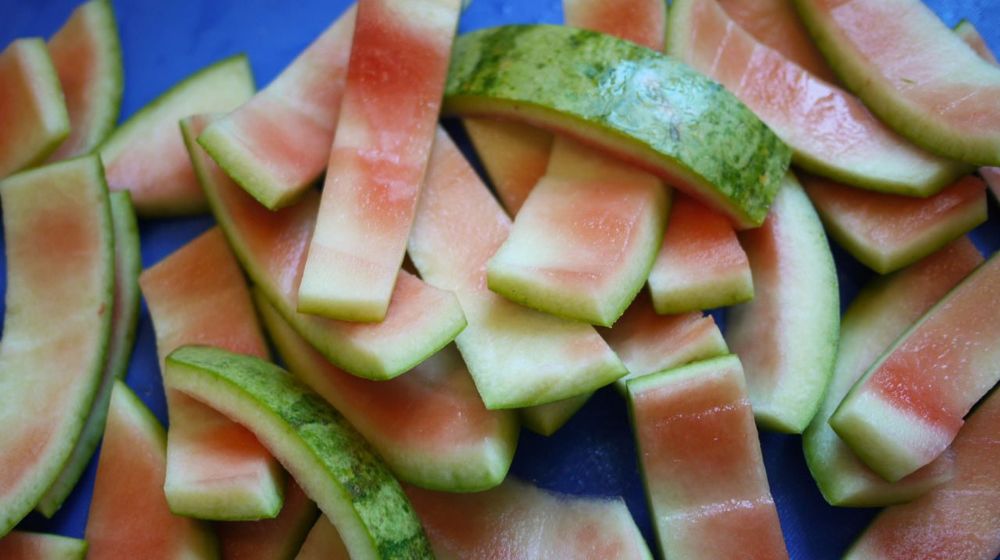 A team of researchers headed by Muhammad Bilal Shakoor, under the supervision of Dr Nabeel Khan Niazi at the University of Agriculture Faisalabad, has developed an arsenic filter using ‘xanthated watermelon rind’ which is an extremely cost-effective solution to fight water polluted by arsenic.

The groundwater in Pakistan is often prone to poisonous arsenic which is found in the soil and it can contaminate drinking water.  Arsenic contaminated water kills 43000 people annually across the world.

Wells in Punjab and Sindh are exposed to high concentrations of arsenic – higher than the World Health Organization (WHO) standards of 10 parts per billion (ppb) – leading to a number of diseases like skin cancer, blood vomiting, diarrhea, and severe damage to liver, kidney and lungs.

The current methods of arsenic removal from water are expensive and the latest discovery is by far the easiest and the cheapest method developed so far.

The research – funded by Grand Challenges Canada – Stars in Global Health – which has been published in ‘Science of the Total Environment’ reveals that the method is 95% effective. The method is capable of filtering 20 liters of water daily for 6-8 months for just Rs 5,000-6,000 whereas the other filters cost around Rs 20,000-25,000.

To filter the water, watermelon rind is dried in sunlight and oven after washing it to remove any dirt and then grounded to powder form. Finally, it is treated with sulphuric acid and then Carbon disulphide. The tests conducted on water samples from different parts of the country have shown very positive results.

The material can also be used as a sensor to determine the presence of arsenic in water as well.

Niazi has already filed a patent for the technology and aims to provide it for the underprivileged people across the country as the filter works without any power supply. He has also requested the Higher Education Commission (HEC) for the Technology Development Fund to scale up the product.