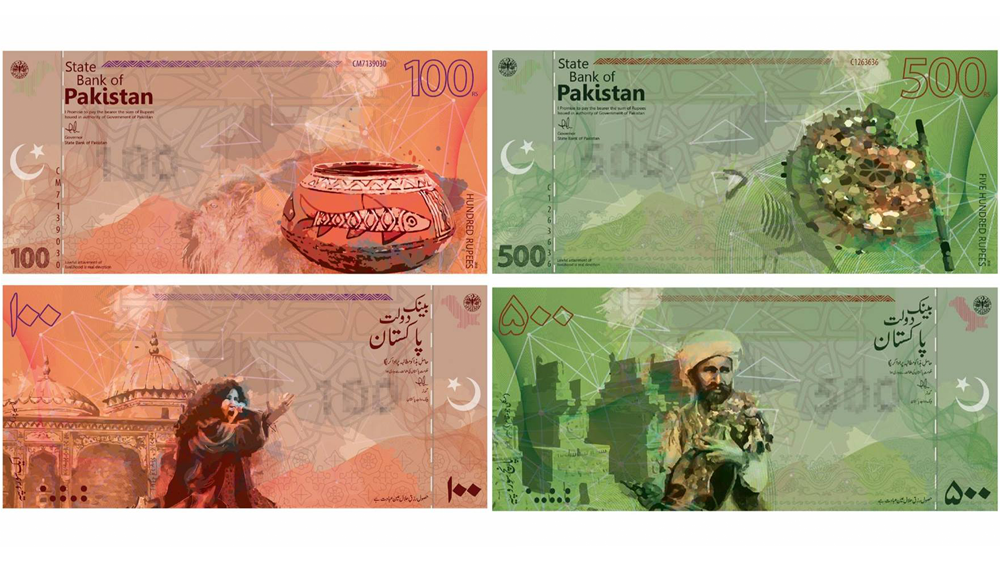 With reference to the news items circulating in social media regarding the issuance of a new design of banknotes of different denominations, the SBP has categorically and vehemently denied and rejected all such news items.

There is no plan whatsoever to refresh or issue newly designed banknotes in the near future.

It is further clarified that SBP Act, 1956 clearly delineates the functions of different authorities in the matter of selection of design and form of banknotes. Specifically, section 27 of the Act requires a recommendation of Board of Directors of SBP before the Federal Government makes any decision concerning design, form and material of banknotes.

A Student Reimagines Pakistani Currency Notes and the Result is Breathtaking

The SBP Board has not submitted any recommendation in this respect, to Federal Government or Cabinet. The public is requested to pay no heed to any such rumors-mongering which is aimed at creating unnecessary hype and anxiety in the general public.