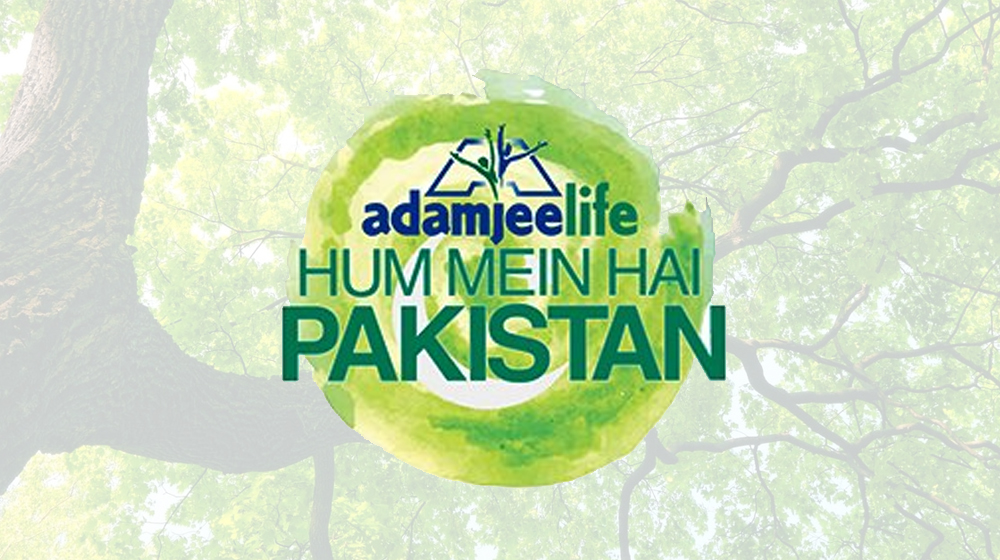 Since the beginning, trees have furnished humans with two of life’s essentials — food and oxygen.

As the human race evolved, the importance of trees became more apparent as they provided additional necessities such as shelter, medicine, tools and more.

This, however, has resulted in an imbalance; an abundance of forests has since been cut down and chopped off to meet the rapidly increasing demands.

Gravity of the Issue

Today, many countries are dealing with the challenges brought by the lack of trees and Pakistan is one of them.

To further highlight the gravity of the problem, Pakistan’s gain of tree cover in the same time frame was less than 0.1% of global total.

To prevent further damage, Adamjee Life celebrated this year’s Independence Day by dedicating their efforts towards a tree plantation campaign.

The campaign — Hum Mein Hai Pakistan — not only shed light on the issue but also rallied people to play their role as responsible citizens.

The campaign was formally inaugurated on the 14th August where all the employees and volunteers gathered to promote a cleaner and greener Pakistan. Not only that, they also took part in promoting culture and heritage of the country.

Celebrations were carried out in all the Adamjeelife’s offices across Pakistan, where all the employees showed willingness to participate.

The opening ceremony was followed by a cake cutting ceremony celebrating the independence day and the inception of a campaign which brought fruitful results.

Here are a few glimpses of the activity that included celebrations at work with the employees who were later taken to a plantation drive to make Pakistan cleaner and greener: 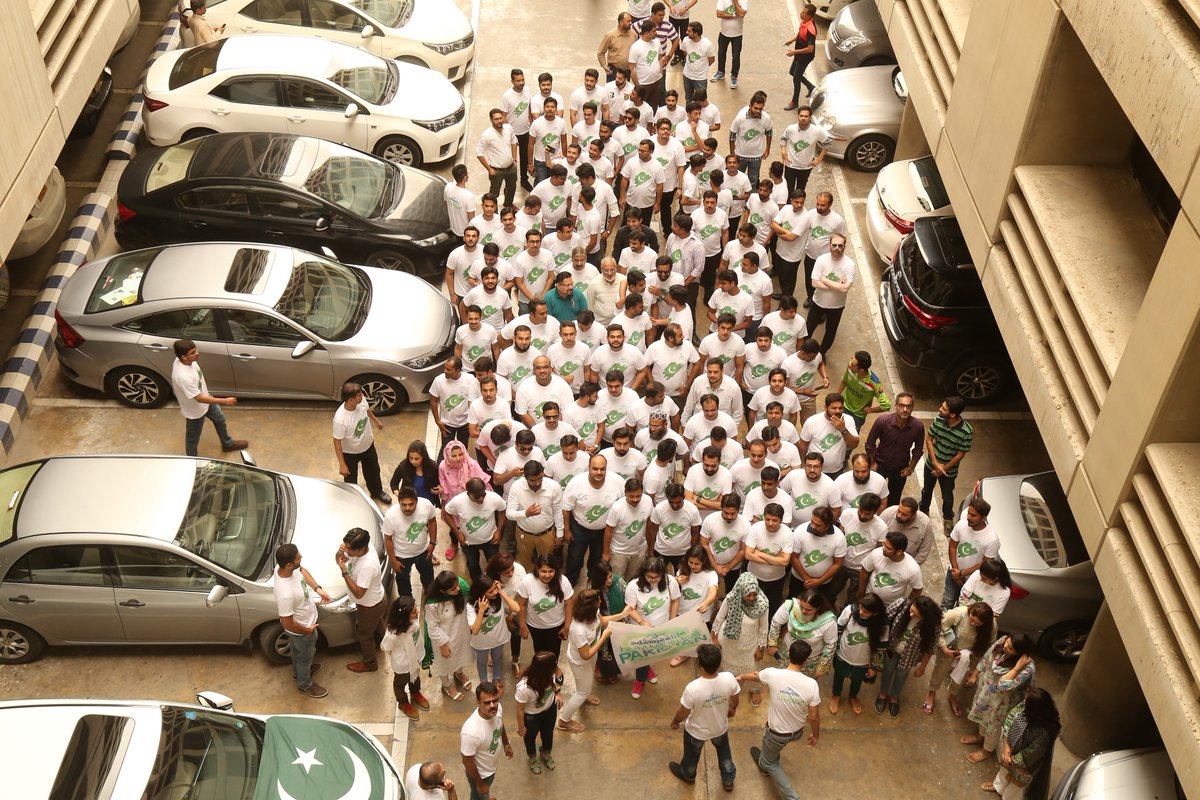 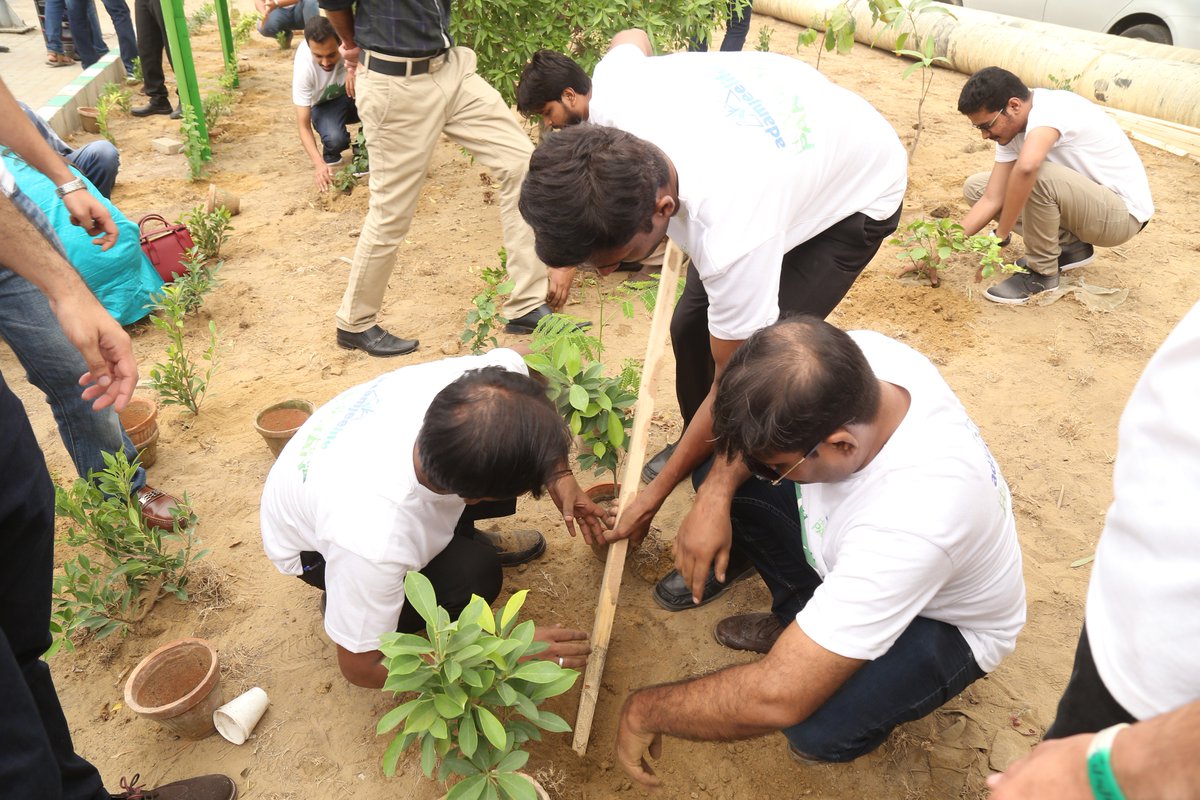 Hum Mein Hai Pakistan campaign yielded great success as employees and volunteers joined hands for the betterment of the society.

Campaigns such as these are especially important because they lay the foundation for future movements. Not only that, they also help bring the society closer and develop a sense of harmony amongst them.