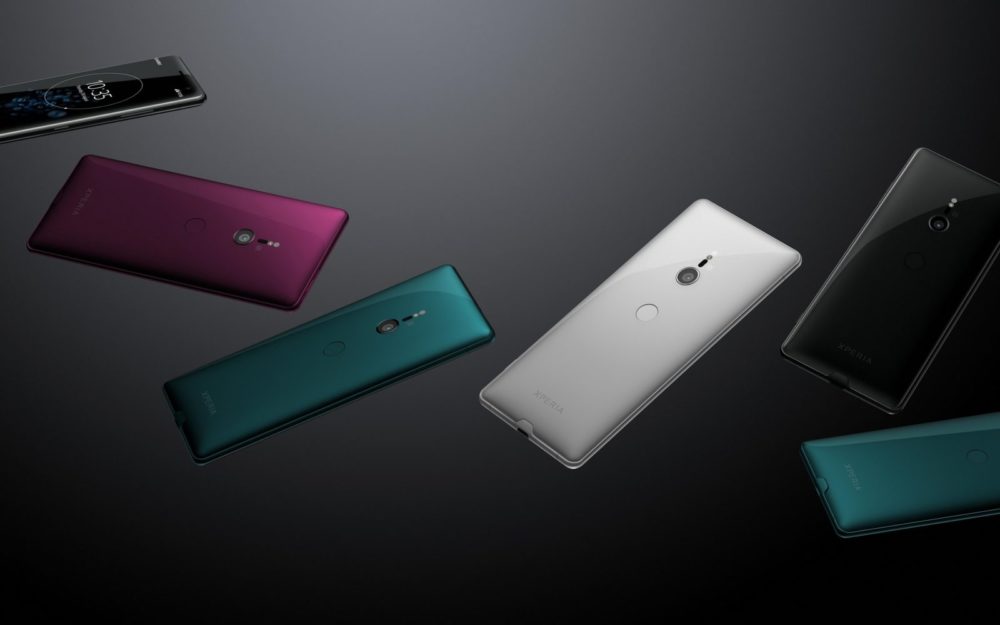 You’ll have to look closer to spot changes between XZ2 and XZ3.

Sony has officially revealed the new XZ3 after weeks of rumors and leaks and while it does not bring a whole lot of improvements over the XZ2, there are still a few things that are new with the XZ3.

Talking about the design, nothing much has changed over the XZ2. It still features the new, more rounded off design which does provide better grip over the phone in the hand. There’s glass on the back which is a premium touch. On the back, you’ll also find the single camera along with the LED flash and the fingerprint scanner.

Sony has also added a new feature called Side Sense which works more or less like Edge Sense on the HTC U11 or U12+.

Instead of triggering an action, what Sony does is view your most used applications in a little window so you can access them quickly. You also don’t have to actually squeeze the sides but rather just gently tap to show your recent applications.

There are also two stereo speakers on the front which Sony claims are their loudest ever and they come with their S-Force front surround technology.

The dynamic vibration system has been carried over from the XZ2 too to provide bass simulation for music and to also let you adjust the vibration intensity for calls, messages, notifications etc.

The Xperia XZ3 comes with a 6-inch Quad HD+ resolution panel but that’s not the main highlight. Sony is finally making a move over from LCD and is now finally using OLED on the XZ3. It also comes with Sony’s Bravia technology and supports HDR like the previous model.

They X-Reality also returns which converts all basic SDR content and upscales it to HDR to view it on your XZ3. Sony says the XZ3 will have more accurate colors and textures than before, we’ll have to see how it compares to previous Sony flagships.

Moving to OLED means that Sony now also has an Always-On Display mode that won’t be draining too much of the battery.

IP 68 water and dust resistance, which is now the norm among flagships, also carries over to the XZ3.

The XZ3 arrives with Qualcomm’s Snapdragon 845 octa-core chipset, 4GB of RAM and 64GB of storage. The storage is probably not the highest capacity one among flagships but there is a microSD card slot available in case you run out of space.

There’s just a single camera on the back of the phone with a 19MP with a f/2.0 aperture and an LED flash along with a number of other sensors to help with white balance, focusing etc. A 5-Axis image stabilization system is also onboard, ensuring blur-free shots. A dedicated shutter button is also still available.

Video recording is possible all the way up to 4K and that too with HDR which first arrived in XZ2. The 1080p 960fps slow-motion mode still records only 0.1 seconds of footage while the 720p 960fps mode can record up to 0.2 seconds of footage.

The front camera sees some major improvements and now comes with a 13MP sensor with a f/1.9 aperture.

Powering the Xperia XZ3 is a 3,330mAh battery which is an improvement over the XZ2 given the larger size of the phone. Alongside the larger battery, you still have Sony’s renowned ultra battery saving modes baked into the software ensuring a few more precious minutes when your battery is down to its last percentage.

Sony Xperia XZ3 comes in at $899 and sales will start in September.