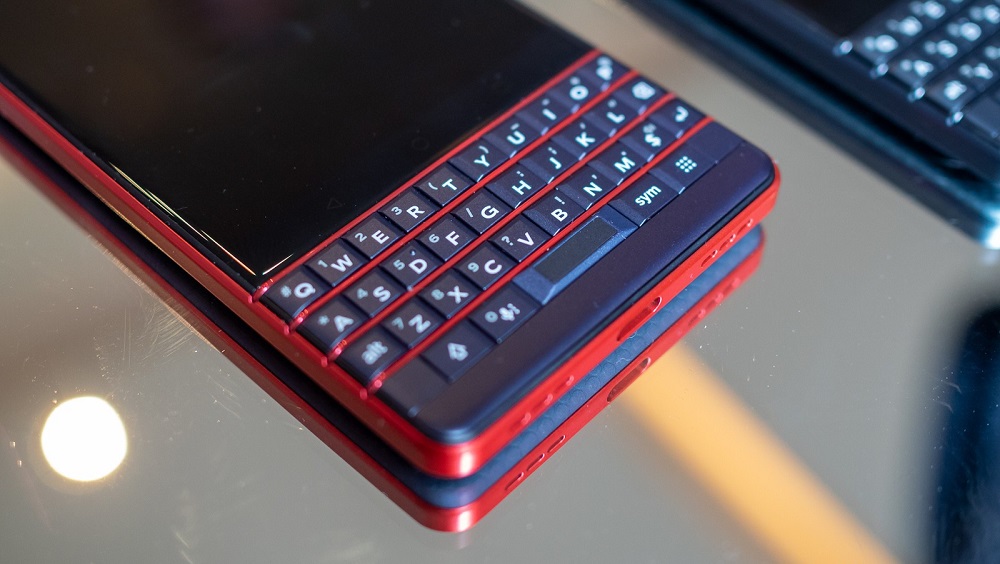 A more affordable, full keyboard BlackBerry? Not sure who needs one these days.

TCL, the company behind the new Android-powered BlackBerry smartphones, has unveiled a new device for people who appreciate physical keyboards, this time for an even lower price-tag.

The new KEY2 LE is a cheaper variant of the regular KEY2, with lesser features than the latter. It does come with some nice looking colors, namely Slate, Champagne and Atomic (the latter adds a red accent). 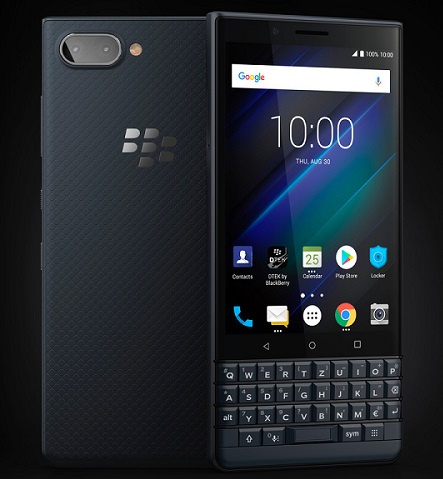 The display is the same size at 4.5-inch, with Full HD+ resolution with an unorthodox 3:2 aspect ratio, and protected by Gorilla Glass. The chamfered metal sides have been replaced with plastic, but it feels more like metal nonetheless. It still has the signature BlackBerry logo on the rear with a textured back.

You still get a fingerprint sensor in the spacebar on the keyboard, but it doesn’t feature the same gesture-based controls and shortcuts as the original Key 2.

For connectivity, you get USB-C, NFC, and LTE. The KEY2 LE runs on Android 8.1, which is customized with BlackBerry’s suite of apps.

The dual camera setup on the back features a 13 MP + 5 MP pair with a dual-tone LED flash, PDAF and 4K video at 30 fps. The one on the front is of 8 MP resolution.