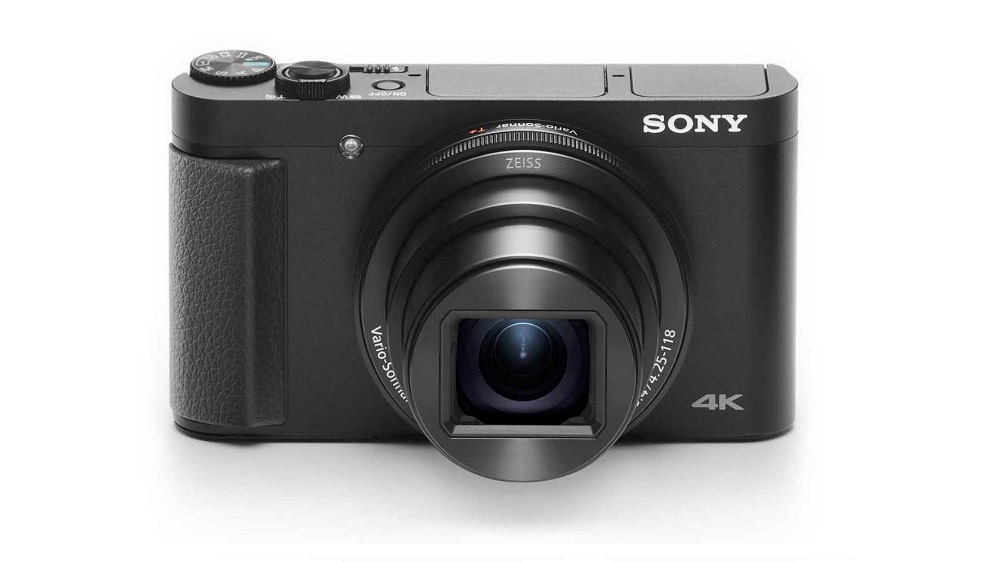 Unless you want a DSLR, these two should work just fine.

Sony has announced a new couple of pocketable shooters which it has dubbed “world’s smallest travel high zoom cameras.” The new HX95 and HX99 are pretty much the same, with the latter bringing in a touchscreen and a manual maneuverable ring around the lens.

They do come with a few professional-grade features. At the front is a 1/2.3-inch Exmor R CMOS sensor with 18.2-megapixel resolution. It is coupled with a BIONZ X image processor which supports a burst mode of 10 fps for up to 155 shots. RAW capture is supported, as is Eye AF and a peak ISO level of 6400.

At the top sits both a flash as well as a 638k-dot electronic viewfinder. Perhaps the trademark feature here is the 30x zoom afforded by the 24-720mm Zeiss lens. Optical SteadyShot stabilization is available as well, as is Zoom Assist.

Autofocus speed is an extremely fast 0.09s. For the video part, you get up to 4K video recording at 30 fps without pixel binning or 1080p at 100 fps. For connectivity, you get Wi-Fi, Bluetooth, and NFC in both cameras.

On the HX99 sits a ring around the lens for quicker access to advanced shooting options. At the back is also a 3-inch 921,600 touchscreen, which supports Touch Focus and Touch Shutter on the HX99. It can tilt up by 180-degrees, which is good for selfies and shooting vlogs.

Pricing is set at $590 for the HX95 and $610 for the HX99, which means at the point it is just common sense to take a plunge for the latter, in case you have established you don’t want a more professional camera like the newly-announced Nikon D3500. The duo will go on sale this October.