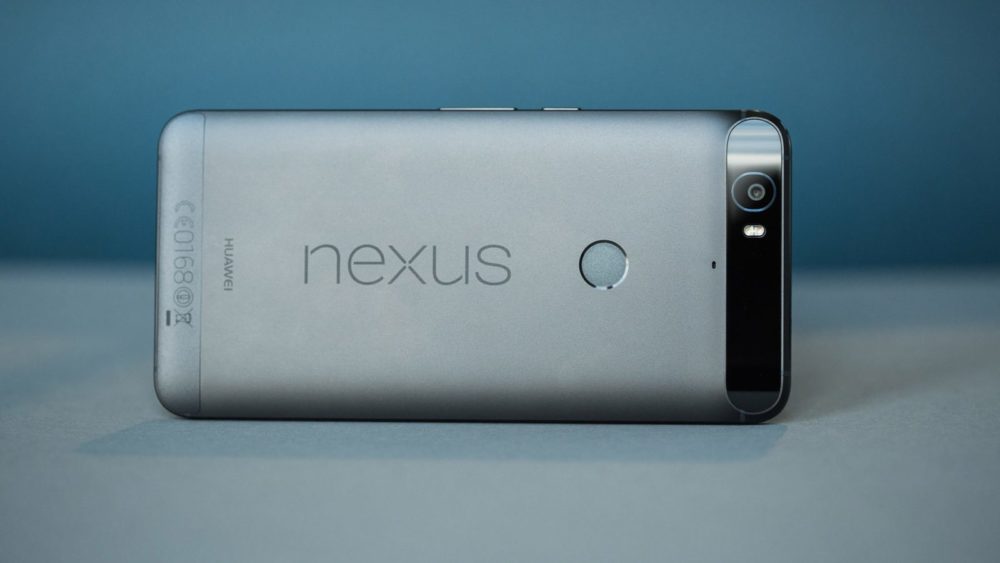 Another day, another lawsuit.

Chinese companies haven’t been faring well in the US lately. From ZTE’s long-drawn lawsuit to Huawei being forced to limit its operations in the country, things have been grim for them.

Adding insult to injury, Huawei has been accused of infringing on a number of patents by the US District Court for the Eastern District of Texas.

It all started back in 2014 when a US company PanOptis tried to get in touch with Huawei regarding the violations to schedule meetings and discuss licensing with the company with non-discriminatory terms.

However, the phone maker refused to respond for 3 years. PanOptis then had to file a complaint back in October 2017.

The US company alleges that Huawei infringed on 5 patents related to 4G LTE connectivity in consumer devices, including LTE tech used for decoding audio and images. Only three phones were mentioned in PanOptis’ complaint, including Nexus 6P, Huawei Mate 9 and Huawei P8 Lite.

The case hasn’t been decided yet and the Chinese giant will most likely appeal the case, but if found guilty, Huawei might have to pay around $10.4 million. This is significant as the company is already losing ground in the US to other phone makers.

Large multinationals such as Huawei face lawsuits like these on a regular basis. Samsung and Huawei have also been embroiled in a patent war in court since 2016 which shows no signs of abating.

This one is a lot smaller in scale compared to the Samsung case. In any case, we’ll know the outcome in the next few days as Huawei files for appeal.