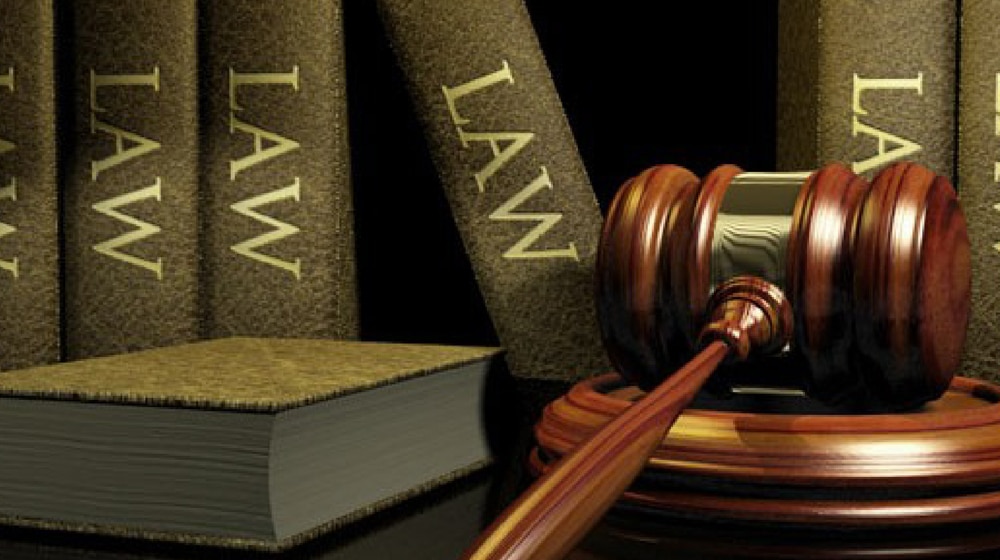 The Supreme Court of Pakistan has put an end to three year LLB programs across the country. The order was given on Friday when the court ordered a law college reform, abolishing law degrees earned via a three-year program. This court ruling will take effect from December 31, 2018. Furthermore, law degrees will now be based on a five-year course.

Justice Omar Ata Bandial was the one to read out this decision. The decision stated that:

Moreover, SC also ordered the abolishment of evening classes in the law colleges. Bad news for the private colleges is that as per the decision, private law colleges will not be able to affiliate themselves as there are only 11 renowned universities which fulfill the specific criteria for a Law college.

HEC will take the matter of the affiliation of colleges with universities in its own hands. The decision further stated that no private college will be given any special treatment or stay on the matter of law colleges, citing that the quality of the education by colleges holds the utmost importance.

The court further ordered that the Pakistan Bar Council (PBC) and HEC should file a performance report of these colleges and failure of the submission of this report by any college should result in suspension of that particular institute. It was further ruled that a sitting judge must teach at these accredited law colleges and the affectees of the bar councils and HEC should resort to SC directly.