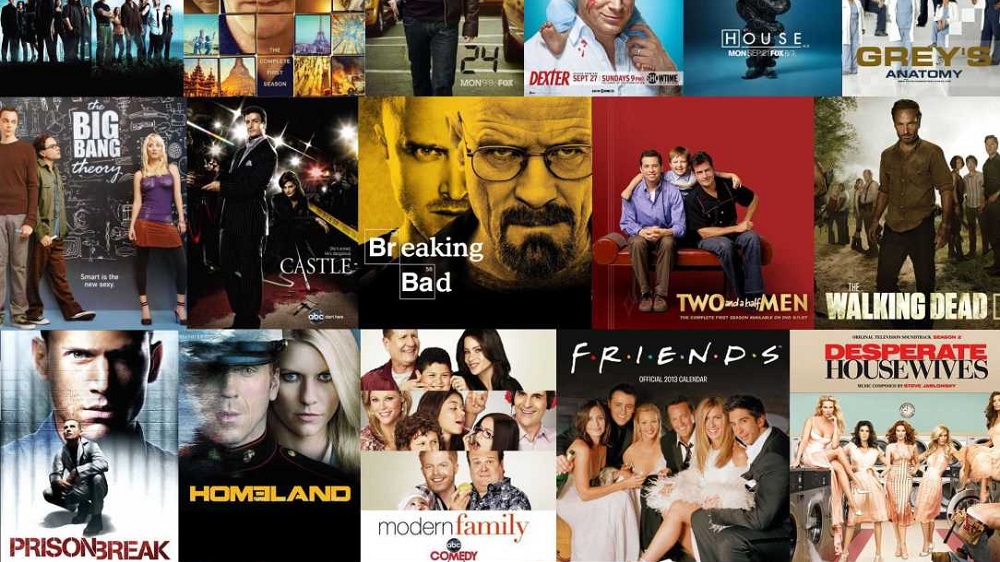 Having more options is nearly always a good thing.

Since the rise of Netflix in recent years, video streaming services have become quite popular, especially in the West. The service’s popularity has soared to such an extent that millions of people are now subscribed to Netflix alone. This trend has also spilled over to other parts of the world and the latest example of this is Pakistan.

StarzPlay is a very popular video streaming service provider in Dubai and is growing rapidly in the Middle Eastern region. It is the fastest growing subscription video on demand (SVOD) service in the Middle East and North Africa.

Maaz Sheikh co-founder and CEO of StarzPlay said that this venture will mark the company’s first launch outside the MENA region and will increase their customer base from 350 million to over 500 million. He further said that StarzPlay has been looking forward to launching in Pakistan for a while now and that their partnership with Cinepax provides the perfect opportunity to initiate this venture since Cinepax is a renowned name in Pakistan. 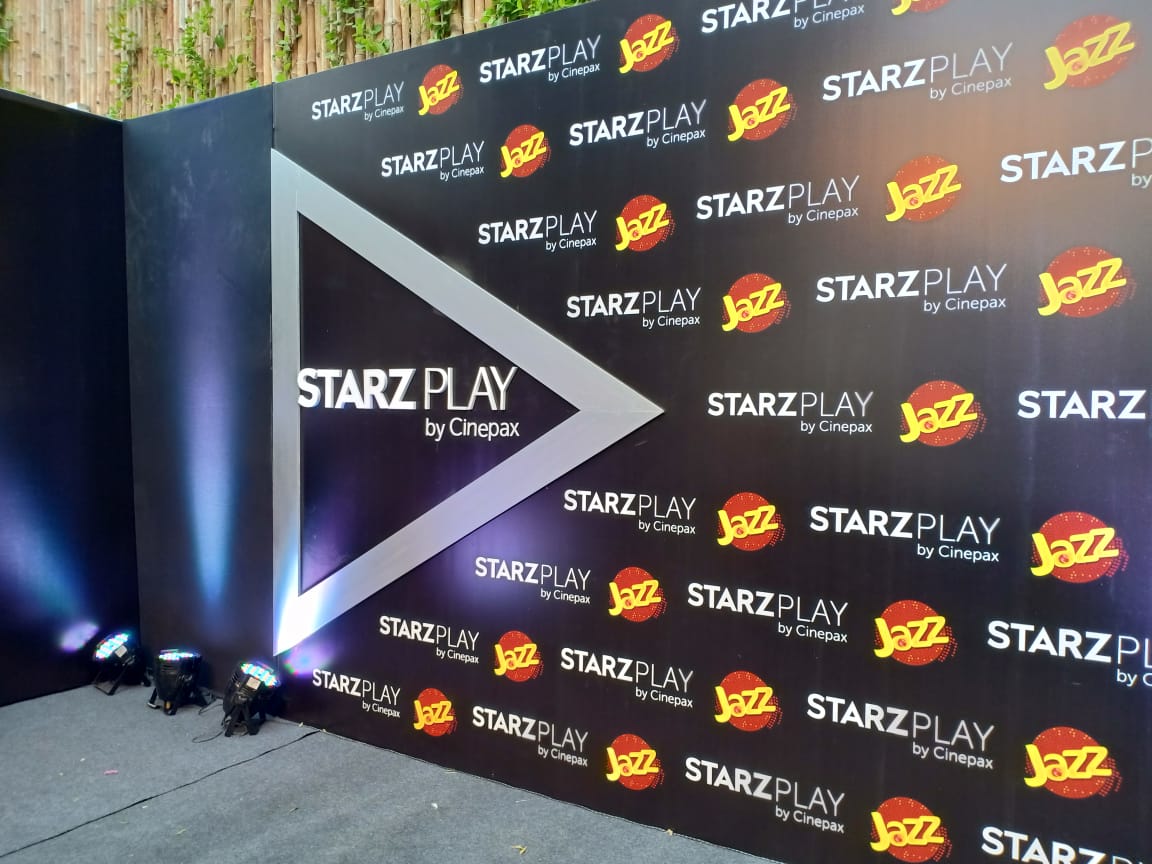 Arif Baigmohamed, the chairman of Cinepax Group, added that their brand will work with StarzPlay and facilitate their consumer base by providing top quality streaming services from a number of different devices. He further added,

We are able to offer flexible payment options and multiple price points coupled with localized, third-party content, which gives us a clear edge over the competition.

StarzPlay also stated that it will further strengthen its ties with Pakistan by partnering with Jazz, Pakistan’s largest telecommunication company, and PTCL, Pakistan’s largest broadband service provider. It must be noted that affordable and specially tailored data bundles for the service are likely to arrive in the days to come.