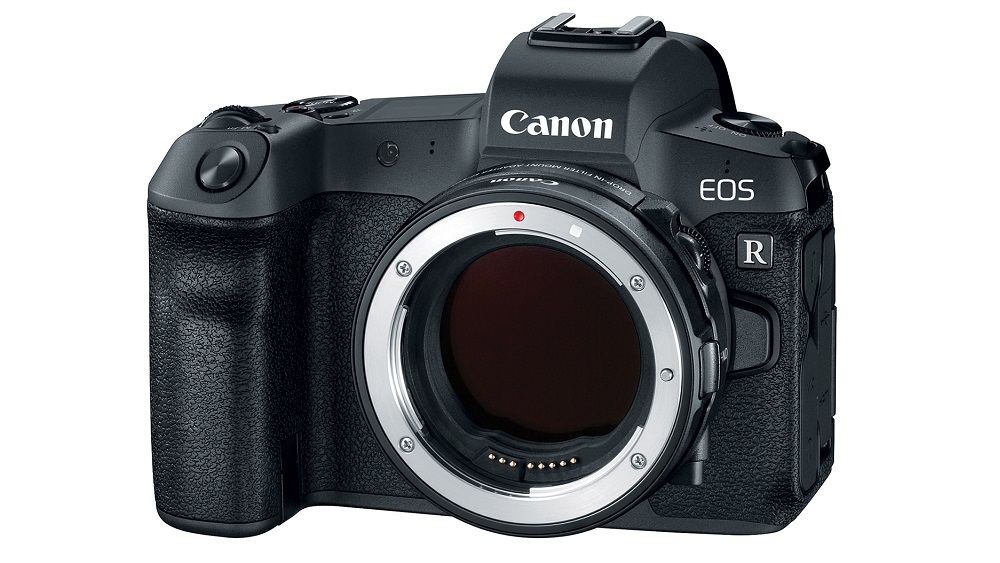 Should prove to be a worthy rival for the Sony mirrorless cameras.

Sony’s recent venture into the mirrorless camera market hasn’t gone unnoticed. In fact, Nikon released its Z6 and Z7 in response to them. This time, Canon is also coming in with its own answer, the EOS-R. A video focused full frame mirrorless camera.

Canon’s mirrorless shooter slots in nicely between Sony’s A7 III and A7R III and the previously mentioned Nikon cameras in terms of resolution, coming in at 30.3 megapixels. Although it’s pretty strong in some areas against the Nikons and the Sonys mentioned above, it’s a lot worse in others.

It has a water and dust proof body, weighing in at 660 grams with the battery. There’s one microSD card slot, but it supports the high-speed SDXC UHS-II format so that’s a plus.

The camera packs a 3.76 million dot OLED electronic viewfinder, with 100% coverage and 0.76x magnification. It can be swiveled and rotated all the way to the front, pretty useful for Vloggers or for taking a selfie. It also has an LCD at the top showing the aperture, ISO, shutter speed and other important stuff.

The sensor employed by the EOS-R is quite similar to the Canon 5D Mark IV with its 30.4-megapixel shooter. It does come with the Dual Pixel autofocus system Canon prides itself on, which can now work well in lighting as low as EV-6.

It lacks In Body Stabilization for videos, but it does get anti-shake features with the 4 new RF lenses released alongside the EOS-R.

Last but not the least it includes LP-E6N batteries from the Canon 5D MarkIV, giving the EOS-R a better battery life than the Z6 and Z7. It will cost $2,299 and will be available next month.