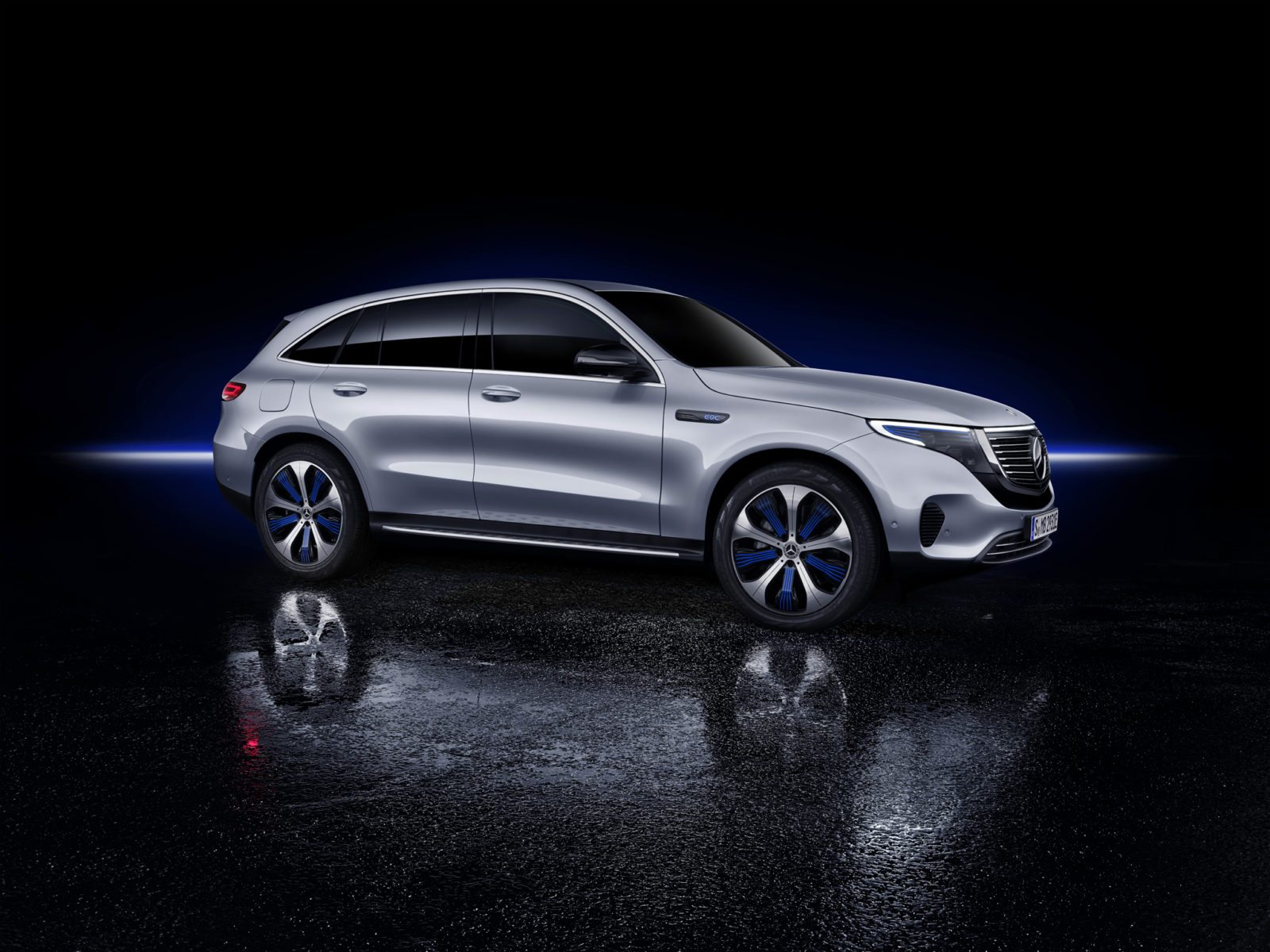 The all-wheel drive is being hailed as the ‘dawn of a new era’ for Mercedes, and it is expected to go into mass production in 2019 in Germany, with a tentative release date of 2020. There’s no word on how much this beauty will end up costing but expect it to be in line with the German carmaker’s luxurious offerings.

This is Mercedes’ first foray into all-electric cars. The company says that EQC is the first of an entire future lineup of EQ-branded all-electric cars, even though it already manufactures hybrid (dubbed EQ Boost) and plug-in hybrid (EQ Power) versions of its pre-existing car models.

The first thing that people are curious about with Mercedes-Benz’s all-electric SUV is how it will fare on a full charge. Officials at the company say that it is expected to run around 200 miles (321 km) on a full charge, though this figure seems overly optimistic to say the least.

The SUV has a horsepower of 402hp, which is adequate for a vehicle of this class. It can hit 100 km per hour in just 4.9 seconds.

Benz says that the EQC is powered by an 80kWh battery pack that can go from 10% to 80% in 40 minutes tops via DC fast chargers.

The all-wheel drive has been limited to 180 km/h speeds. However, it sounds fast thanks to its two electric motors present on each of its axles.

Jampacked with features, the EQC comes with Mercedes-Benz popular MBUX user interface and infotainment system. You will be spoilt for choice with MBUX, seeing how it lights up the car with two 10.25 inch displays, offering you access to some of the most commonly-requested features from your dashboard. 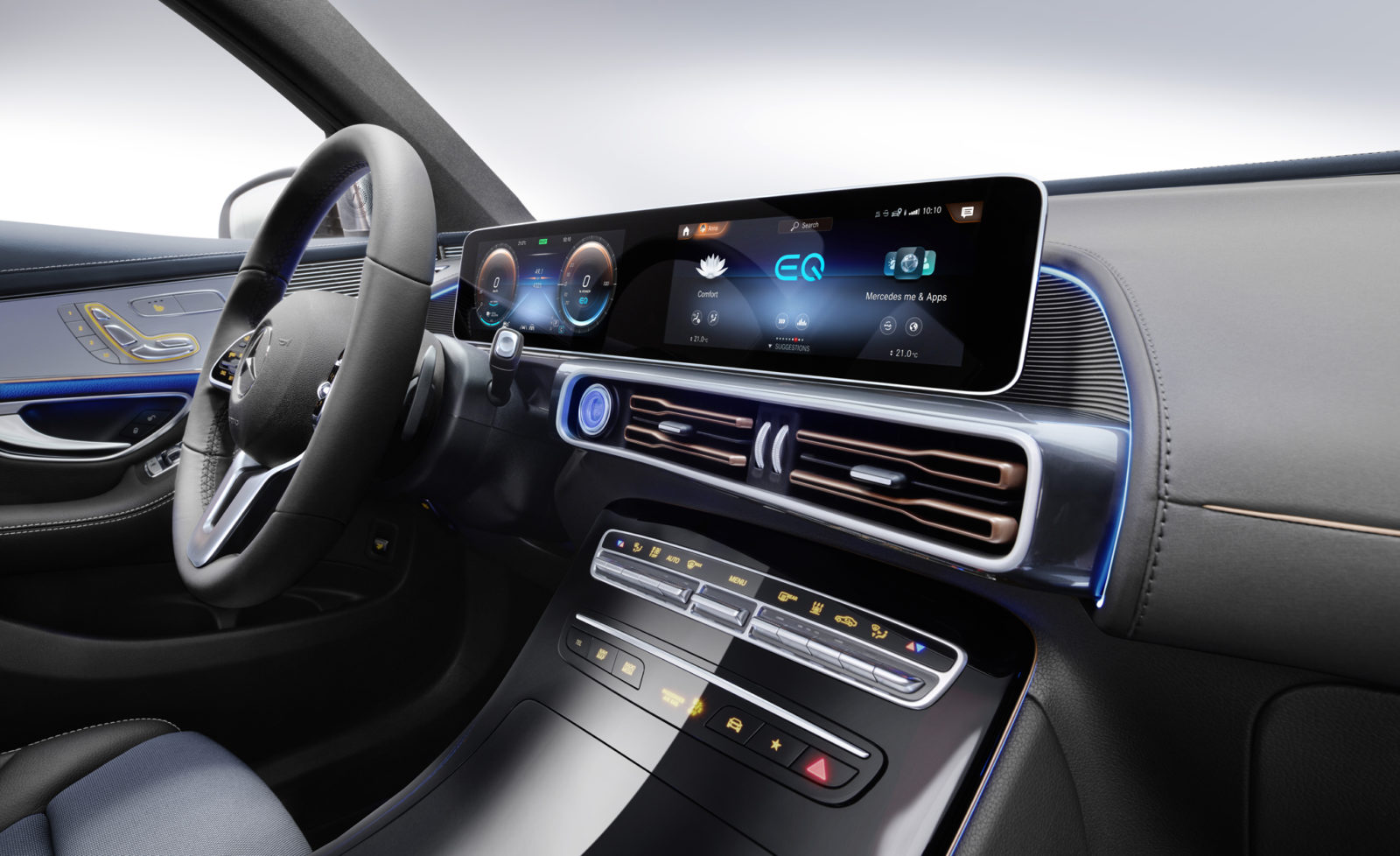 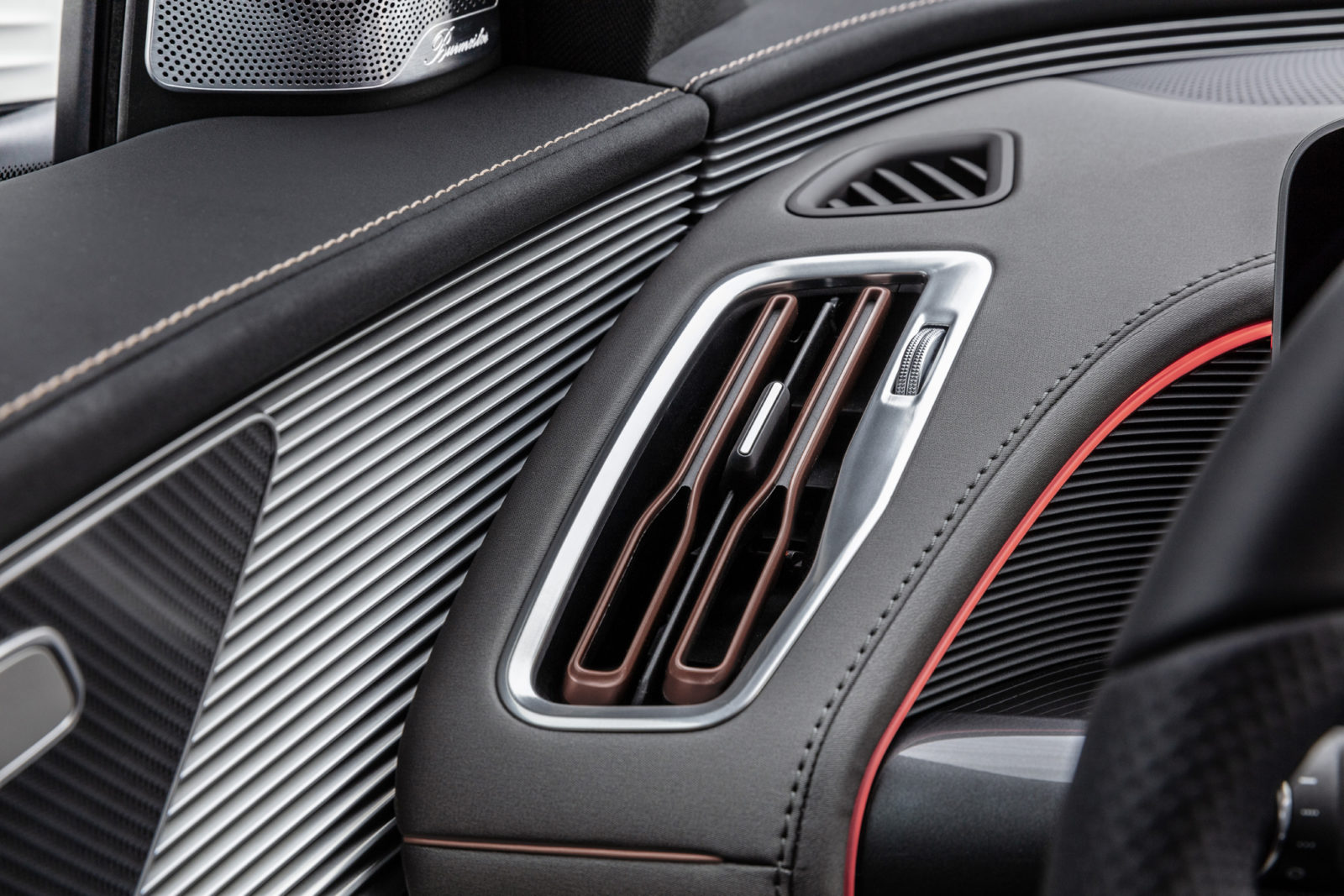 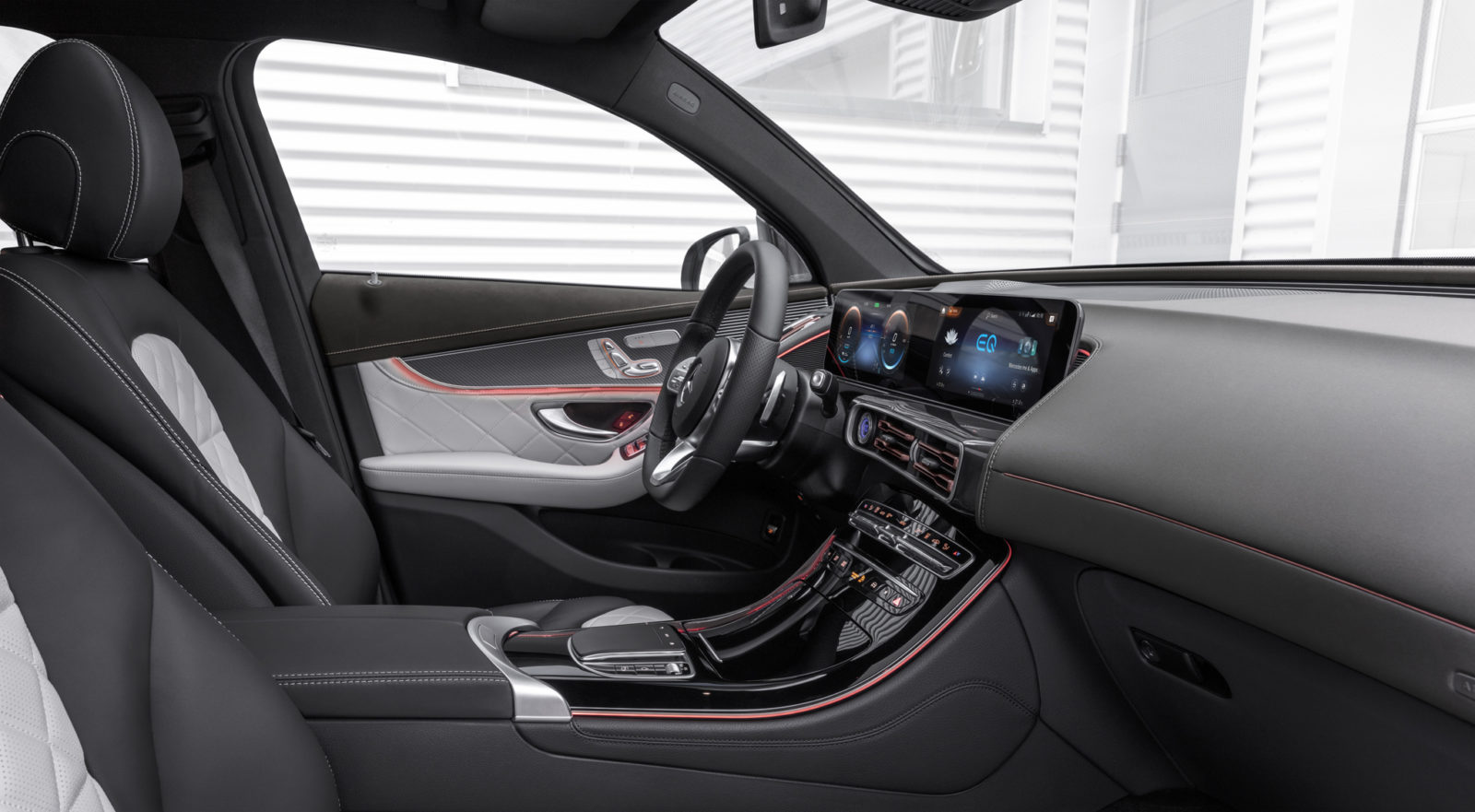 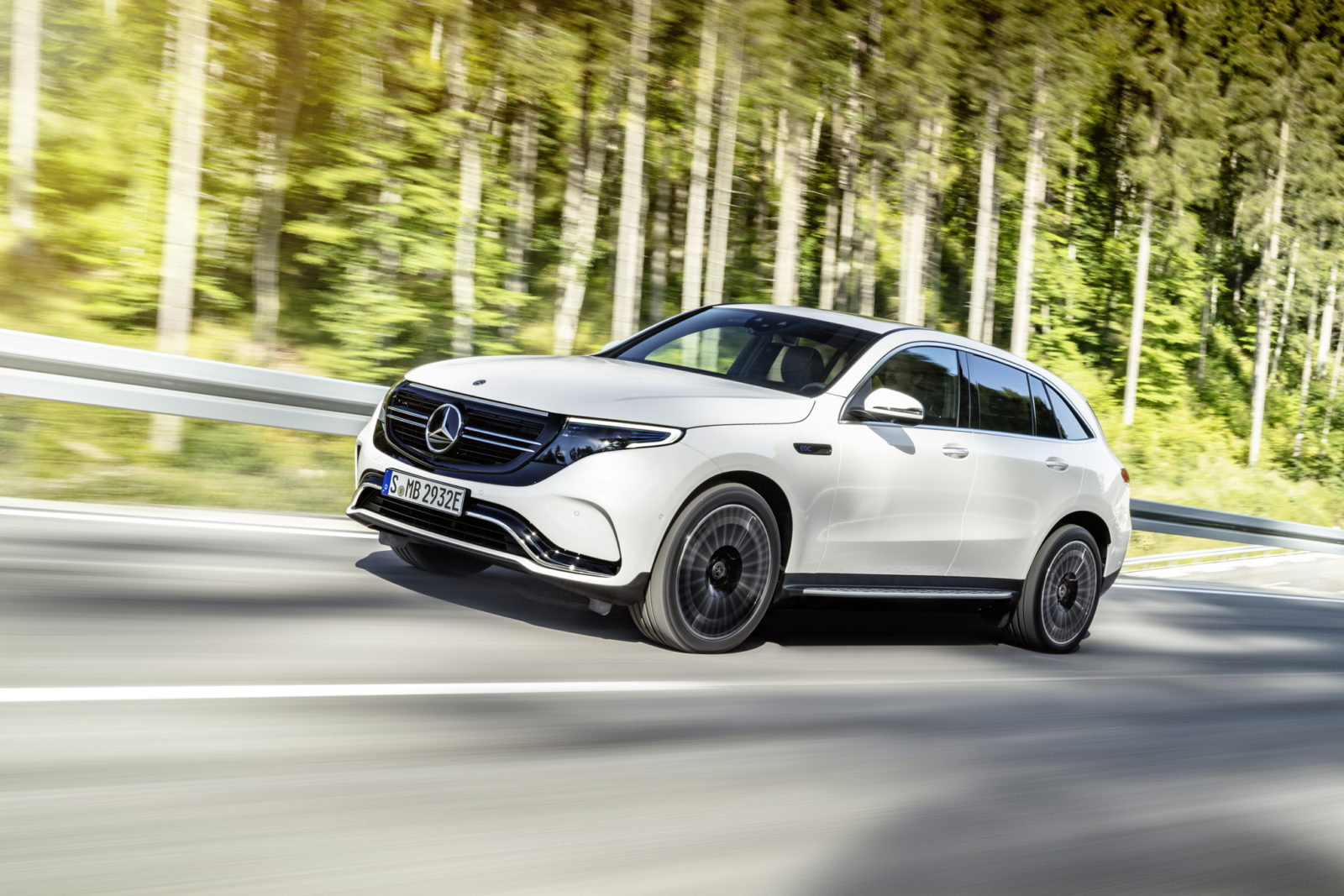 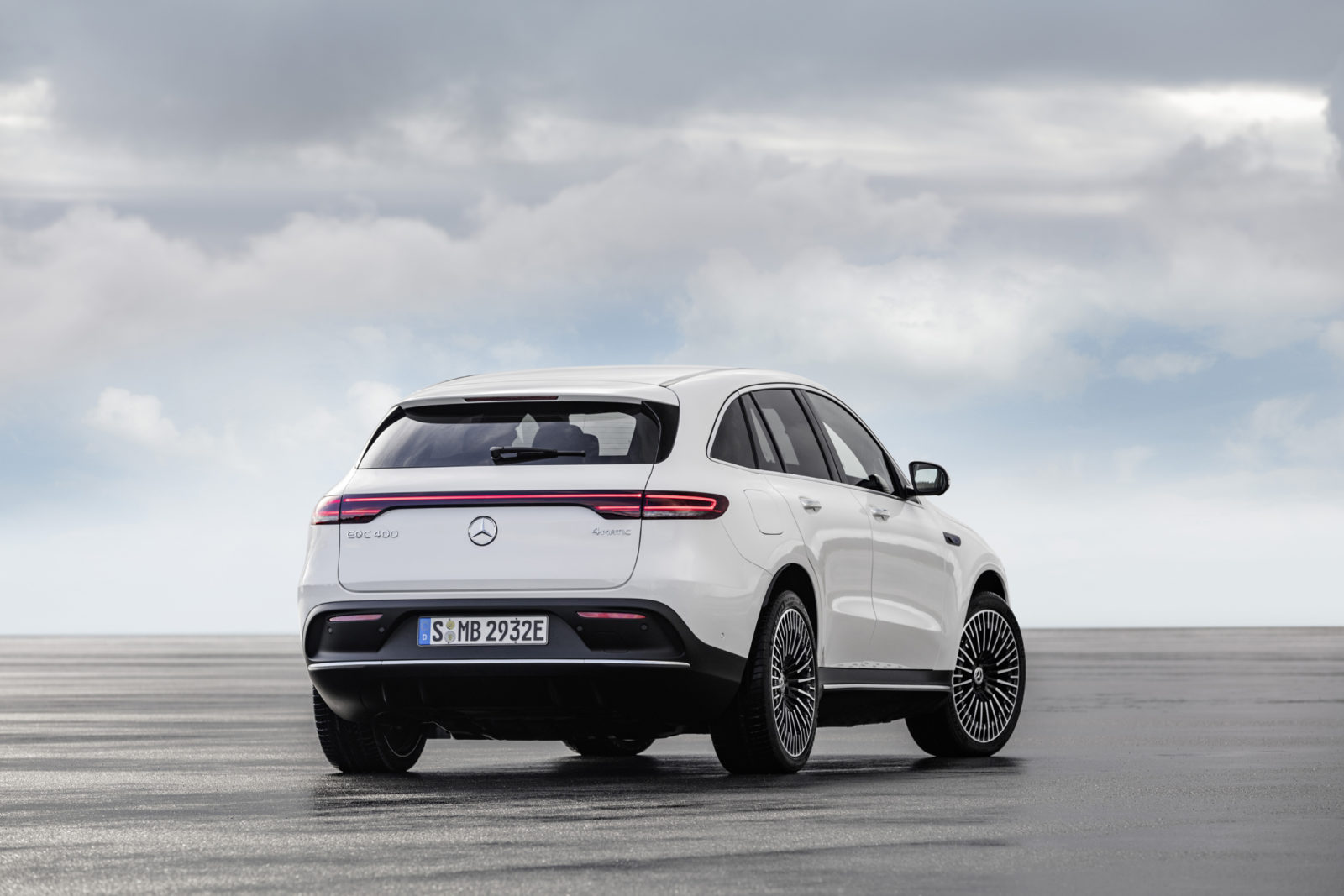 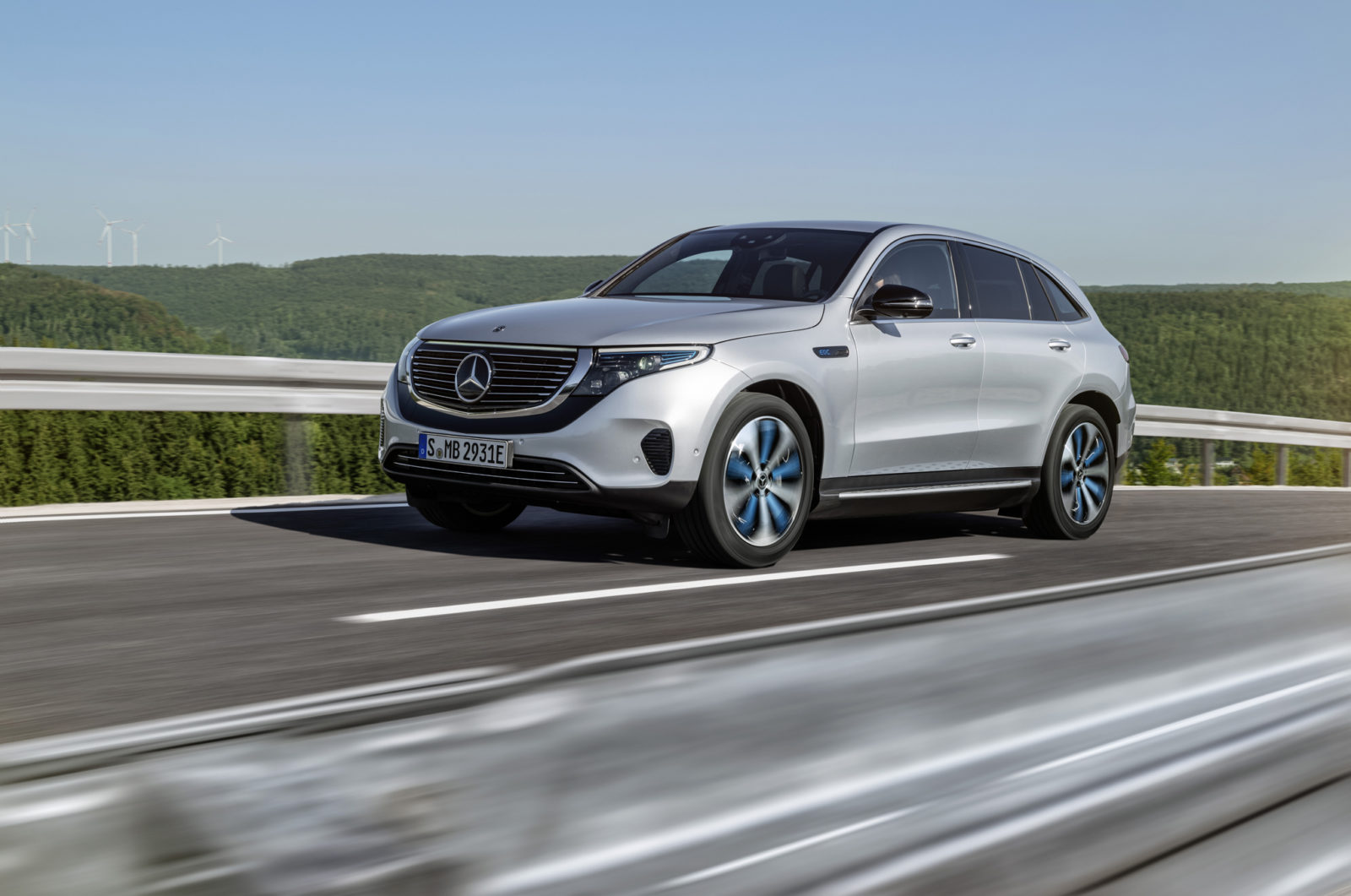 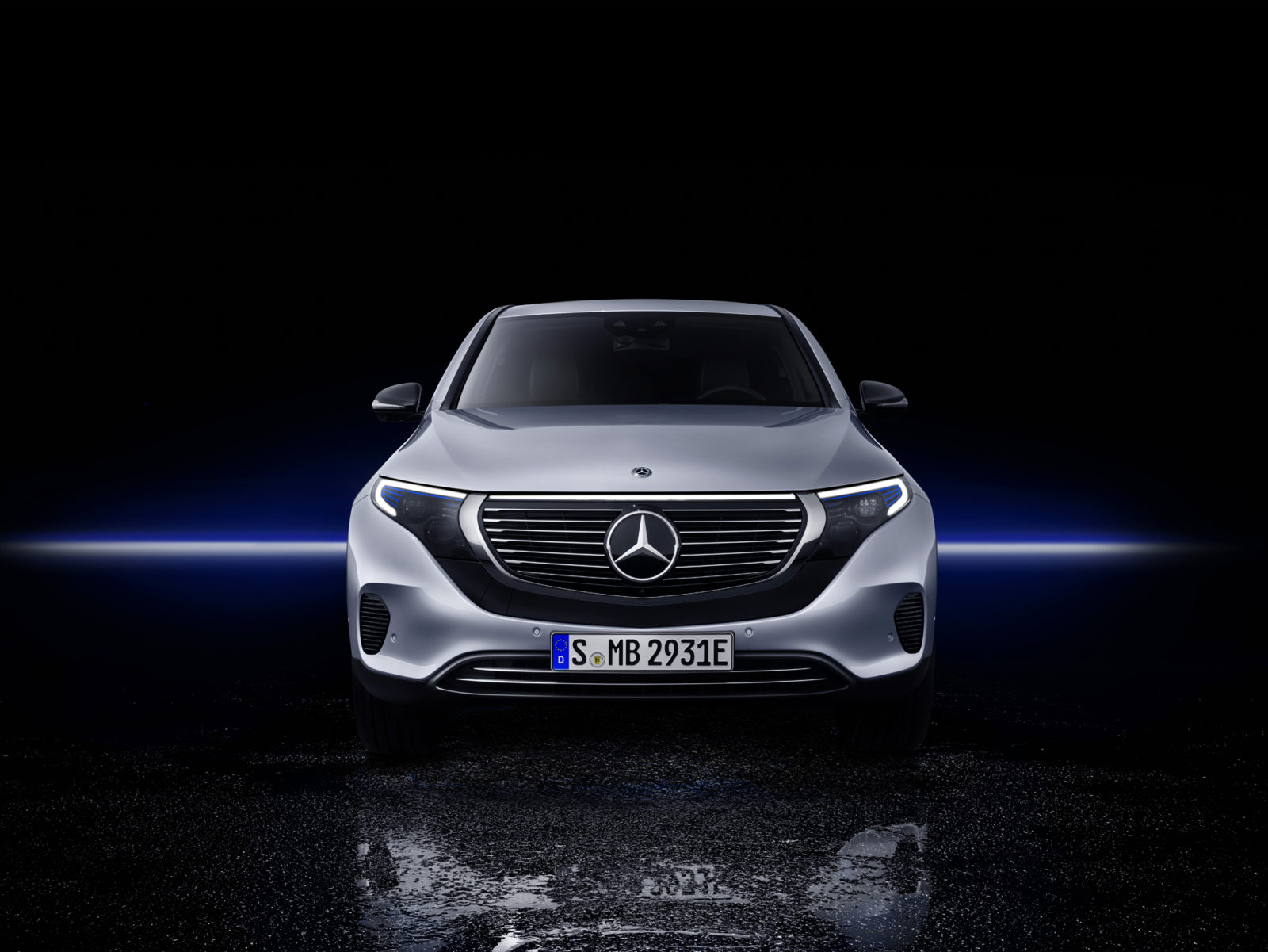