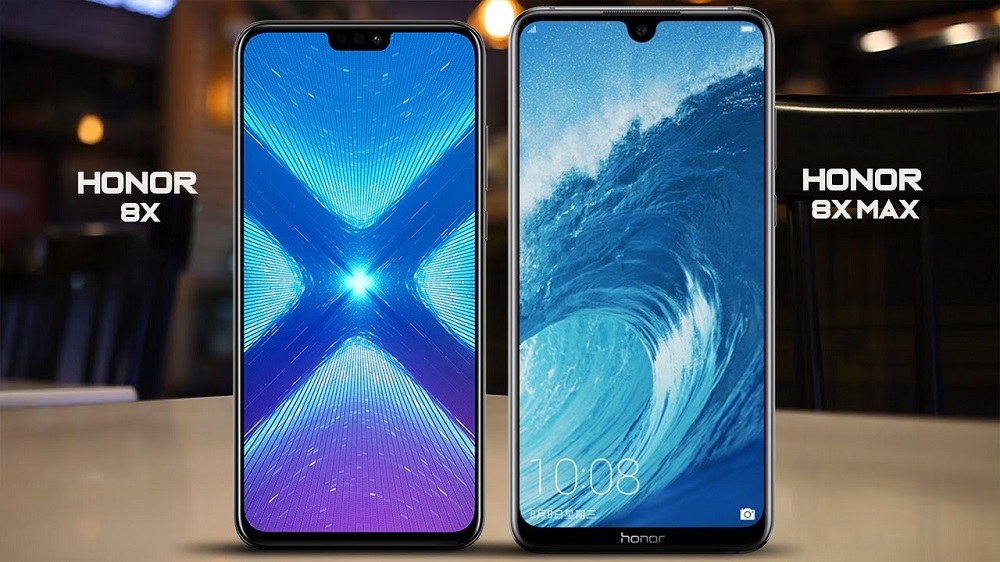 These two might just be the best mid-range phones in the market right now.

Huawei’s sub-brand Honor is bringing updates to the most-popular mid-range phone in the series with the new Honor 8X. The phone is accompanied by an even bigger Honor 8X Max this time which directly competes with Xiaomi’s Mi Max series.

The design of the Honor phones is quite svelte, bordering on 8mm on the Max variant despite housing a massive battery on the latter. The phones have a screen-to-body ratio of around 90% with a notch.

Under the hood, the 8X comes with an octa-core HiSilicon Kirin 710 chip, with either 4 or 6 GB RAM.

The 8X Max swaps the Kirin for a Snapdragon 636 in its 4 GB versions. Additionally, a 6GB version will launch with a Snapdragon 660. Both phones come with 64 and 128 GB of storage.

The regular 8X comes with a 20 MP + 2 MP setup, with a LED flash and usual features like HDR, bokeh effect and PDAF. The front camera is a 16 MP sensor.

The 8X Max, on the other hand, comes with 16 MP + 2 MP lenses, with an 8 MP shooter on the front. So clearly, if you’re photography focused, Huawei is trying to push you towards the standard 8X.

The regular 8X comes with a 3750 mAh battery, while the 8X Max ups it to a massive 5,000 mAh pack which, along with the display, brings it much closer to a normal tablet. Both support fast-charging.

The 8X’s price starts at just $200, while for the 8X Max it is set at $220 for the base variants of the two phones. The Snapdragon 660 model of the 8X Max will be available in October, pricing hasn’t been announced for it yet. Expect those prices to inflate substantially as the phones leave China, however.