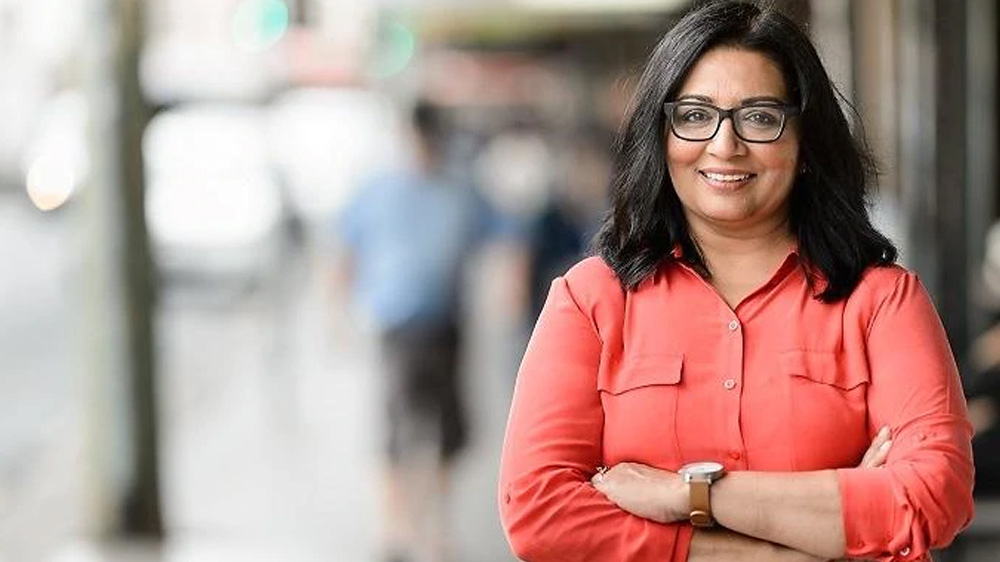 Mehreen Faruqi, a Pakistani-origin Australian national who emigrated to the country in 1992, has made history as the island nation’s first Muslim lawmaker to be appointed in Australian Senate.

Mehreen was ushered in to the Australian Senate on August 15th. She had previously served as an MP for the Green Party at New South Wales. She has the political credentials as well as the experience. She also happens to hold a doctorate in environmental engineering.

Mehreen Faruqi was first elected to the state parliament in 2014, becoming the first Muslim woman in Australia to hold political office. What makes her ascent to Aussie politics all the more significant is that it happened during a time when Australia continues to grapple with a rising tide of racism and anti-immigration mood.

Mehreen hopes that her new political role can help her fight for a “positive future for Australia where we are stronger for our diversity.” She’s no stranger to racism as well, after being subjected to more than her share of such events. Perhaps this is what influenced her campaign’s theme of combating the rising spate of incidents behind minority groups in Australia.

In her exit speech for the New South Wales parliament, she made it a point to mention how a vile culture of “toxic, racist, and sexist trolling” followed her around when she was an MP. All because from where she came from, and the color of her skin, she laments.

She has spoken out against politicians who are campaigning on a platform of hate, those who want to deny a voice to marginalized minority groups in Australia. She criticized an Australian Senator, Fraser Anning, who spoke of a “final solution” on immigration.

She is already making waves for taking a bold stance against such anti-immigrant lawmakers. This is what her response was to Anning:

I’m a muslim migrant, I’m about to be a Senator and there’s not a damn thing Fraser Anning can do about it.

Faruqi says that no matter how hard she tries to assimilate and integrate herself as an Australian citizen, the generally polarized climate in the country against minorities and immigrants mean that her compatriots will never accept her as one of their own. She hopes that she can change mindsets during her stint as a Senator.

Faruqi will be serving at Canberra, the capital city of Australia. She wants to speak for the rights of not just Pakistani-origin and Muslim citizens of Australia but for all non-white Australians.