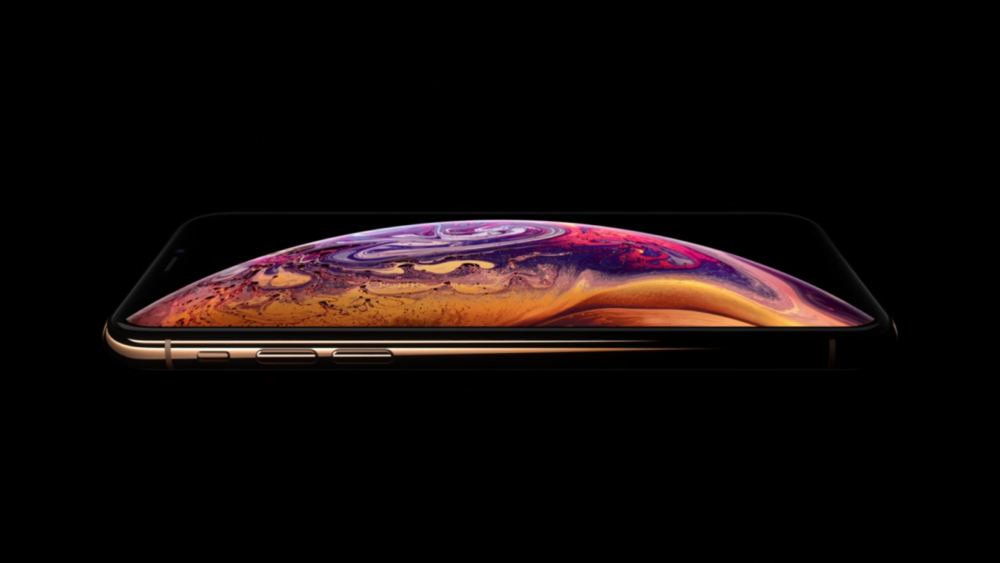 As Apple launched its flagship iPhone XS on September 12th, people all over the world started summing up numbers to know if they can even afford such a gadget be able to buy the latest Smartphone in the market. The enthusiasts include an overwhelming number of Pakistani population as well.

Pakistanis, in order to buy an Apple gadget, need to pay 20 to 30 percent higher than its actual price which is $999 for iPhone XS with 64 GB memory. This increased price for the mentioned variant amounts around the sum of wages of 88.6 days for an average Pakistani. The reason for this 20-30% higher price is that there is no official Apple store in the country. Instead, the products can only be bought from third-party sellers.

Picodi has carried out a data analysis, which show the number of days an average person needs to work in order to afford an iPhone XS (64 GB). It features many countries, and as you can see, Pakistan lies at the second last position in the countries considered.

Pakistan is ahead of Philippines only, where an average person needs to work for 156.6 days to earn money equal to the smartphone’s price. Third last spot is secured by Argentina, with 60.1 days of work needed to pay for the iPhone XS.

A brief overview of the number of workdays needed for professionals in developed countries to invest in the iPhone XS (64GB) is as follows:

Even working professionals from USA need to work for 8.4 days in order to afford the phone. Apple’s products do come with a hefty premium as well. Pakistan’s eastern neighbor, India also has a grim situation as it finds itself ahead of only 3 countries in the same chart. An average Indian will need to invest what he earns in 59.9 days to purchase the iPhone XS.

Topping the chart, Swiss people have to work the minimum number of 5 days to earn money equivalent to the phone’s worth. Hence, Switzerland secures the top rank in the dataset compiled by Picodi.