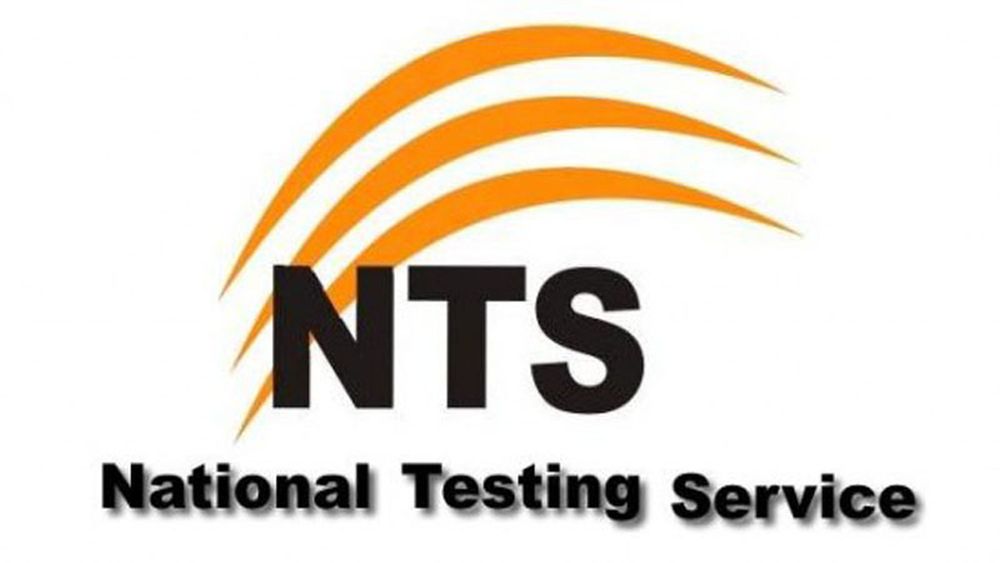 One more step towards a uniform, standardized testing service across Pakistan

Following years of scandals and corrupt practices, the National Testing Service (NTS) will finally be turned into a state-run testing service.

The Higher Education Commission (HEC), COMSATS Institute of Information Technology, and the government are mulling over making NTS a transparent and accountable testing service run by the government itself.

The private testing organization was started by COMSATS as a non-profit organization in President Musharraf’s regime and was registered with the Securities and Exchange Commission of Pakistan (SECP).

A COMSATS university official said that the final decision will be taken during the university’s Board of Directors meeting which will be held today.

We are in talks with the HEC after getting directives from the Ministry of Science and Technology to bring it under the government remit.

Once the decision has been finalized, HEC will abandon its Education Testing Council (ETC) for good, giving away the responsibility to NTS.

NTS will be brought under an autonomous body like Pakistan Engineering Council (PEC), a ministry or Federal Public Service Commission (FPSC).

The raids by National Accountability Bureau (NAB) and Federal Board of Revenue coupled with the Auditor General of Pakistan’s report on the mismanagement of NTS are also among the reasons for the move.

Currently, there are 22 testing services working in the country and NTS has been used by 18.7% candidates for different tests till now.

The move would bode well for the candidates who want a uniform testing system throughout the country.