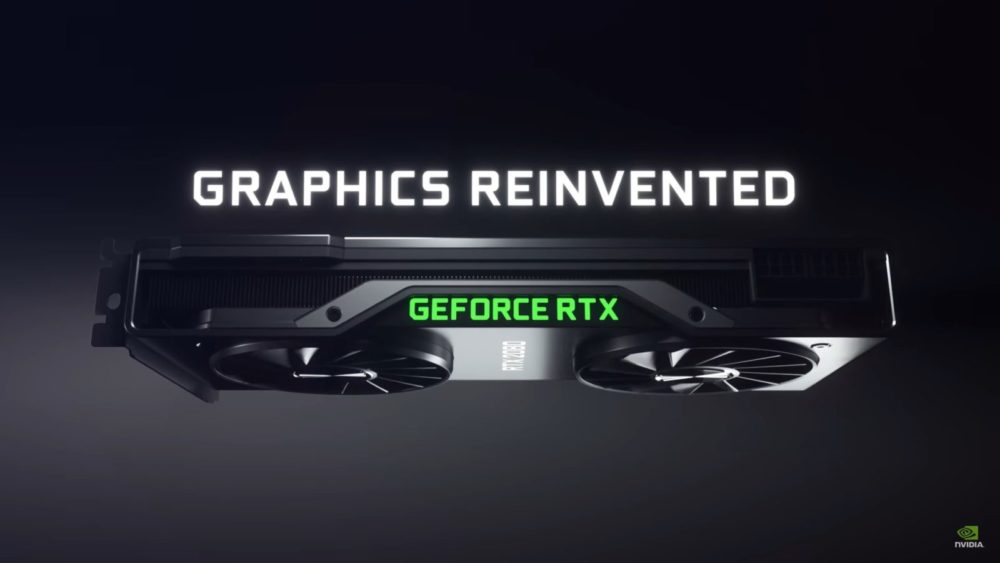 Shouldn’t take too long though.

Nvidia has delayed the launch of its upcoming flagship RTX-series graphic card, the RTX 2080 Ti, meaning the card will now be available a week later on September 27th. You can now adjust your timetable to account for the fact that they’ll be going on sale on your preferred date with a bit of a delay.

The news affects the pre-orders of the cards, too. The company stopped short of revealing a specific reason for the delaying the card’s release from September 20. The usual RTX 2080 and 2070 graphics cards will go on sale at their expected schedule, though.

The launch of the new Nvidia cards is one of the bigger and more momentous launches in the industry, thanks to the arrival of features such as advanced ray tracing, which gives video game graphics a more natural, movie-like feel.

The cards were originally unveiled in the latter half of August. Nvidia announced three new cards that day, the RTX 2070, 2080 and 2080 Ti. These three cards will cost $499, $699 and $999 for their non-Founder Edition variants, though, you may struggle to get that price anywhere, at least, initially.

Don’t expect the RTX cards to offer markedly better performance than the previous-generation cards yet. You should wait until they’re released for side-by-side comparisons and benchmarks.