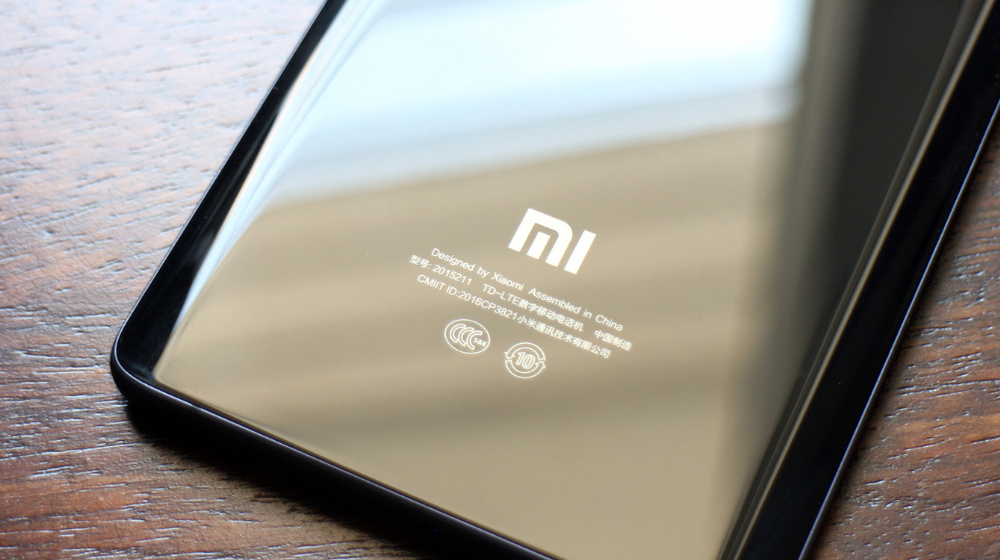 Harmless if you flash a different ROM.

Xiaomi has found itself in a new controversy after it was discovered to have placed a bunch of “unobtrusive” ads in the phones. The company revealed the news in a statement released to The Verge.

The ads were known to have been shown in a number of places, including the music app and the settings menu, as reported by a user on Reddit. 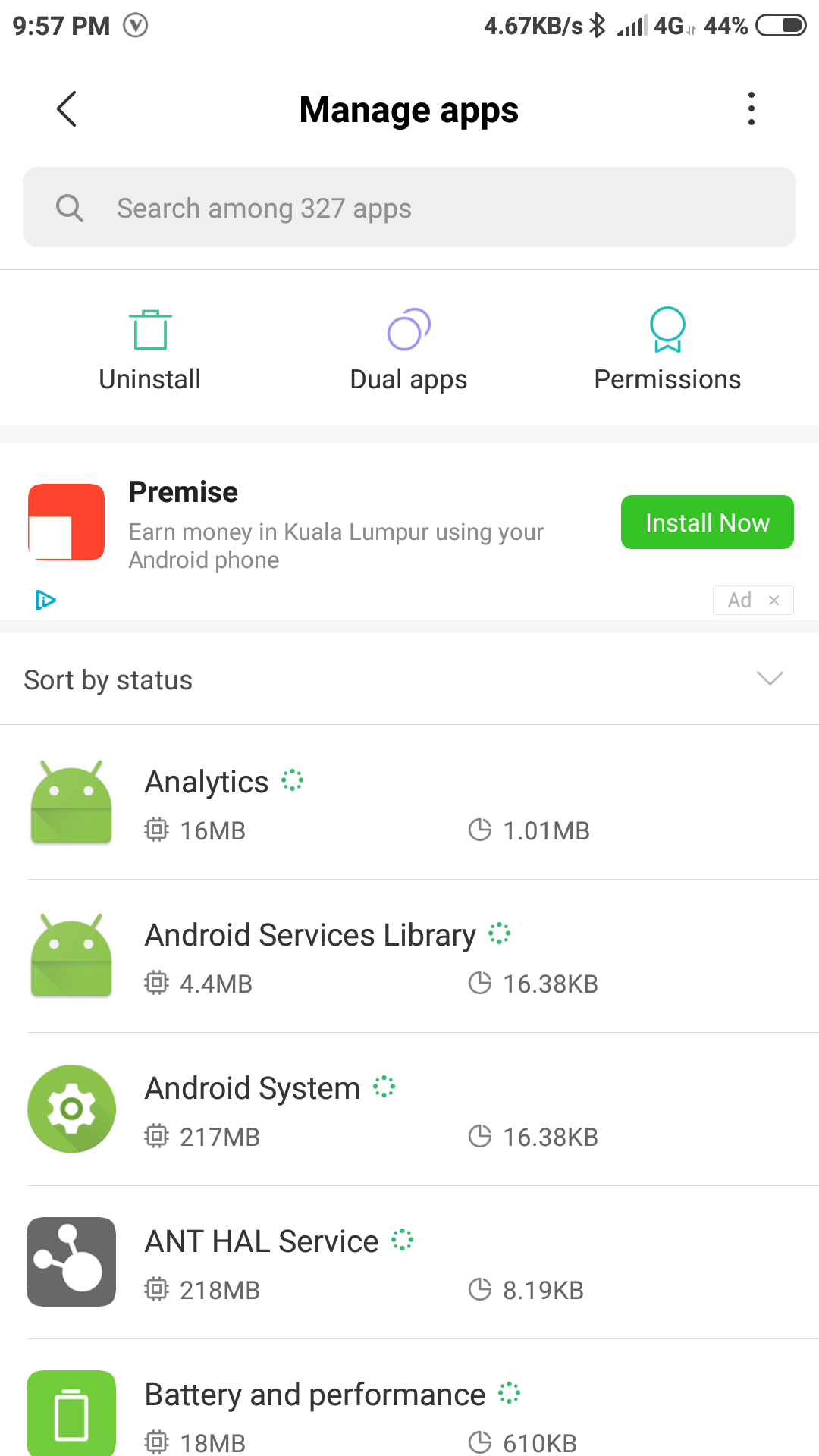 This happened despite the option being turned off and with the ads showing in an increasing frequency, causing The Verge to reach out to Xiaomi for a comment.

“Advertising has been and will continue to be an integral part of Xiaomi’s Internet services, a key component of the company’s business model,” the released statement reads. It continues,

At the same time, we will uphold user experience by offering options to turn off the ads and by constantly improving our approach towards advertising, including adjusting where and when ads appear. Our philosophy is that ads should be unobtrusive, and users always have the option of receiving fewer recommendations.

These internet services are a necessary evil, in a way, in that they are the reason why Xiaomi has been able to release its phones at low prices and even at a loss.

However, Xiaomi is not the only offender. Samsung, a markedly more high-end manufacturer, pushed notifications of ongoing promotions earlier this year too, which is particularly bad if you sell your phones at a premium.

Still, allowing users to pay their way out of these ads won’t be too far-fetched an alternative.