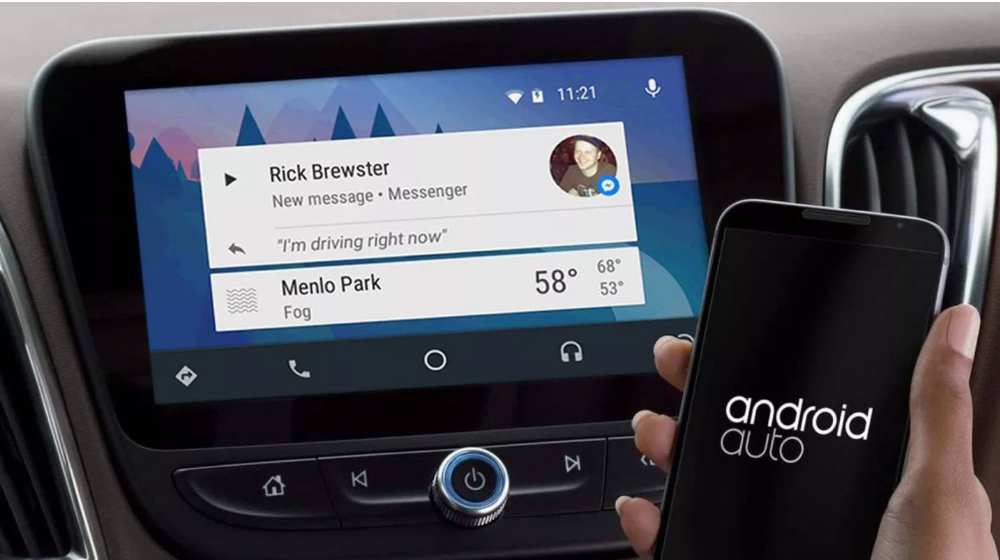 Toyota might finally add Android Auto to its cars, after only allowing its own in-house infotainment system in its cars for years.

Apparently, the company believed that adding compatibility for Android Auto and Apple CarPlay can raise security concerns for Toyota vehicles. However, Toyota finally opened doors to its dashboard for one of the tech giants – Apple – back in January last year when it launched the 2019 Avalon with Apple CarPlay compatibility.

Now, a report from Bloomberg says that their new cars will also come with Android Auto, which will be first ones from Toyota to have this feature.

There’s no official confirmation on this as of yet, however, sources say that the company might make an official announcement as soon as next month. A Toyota representative, when asked about whether the company is going to enable Android Auto in its vehicles, said,

We understand there is demand for Android Auto and we have not forgotten our Android customers. If we offer this feature, or any other features, in the future, we will do so with confidence that consumer privacy and data security have been addressed to Toyota’s high standards.

His response does not yet make clear whether Toyota will actually make an announcement any time soon. Google also declined to comment on the matter.

Android Auto has been available in vehicles throughout the globe, that comes in cars by nearly 50 different brands. The report also does not make clear whether Lexus – a Toyota subsidiary – will consider putting Android Auto in its cars.