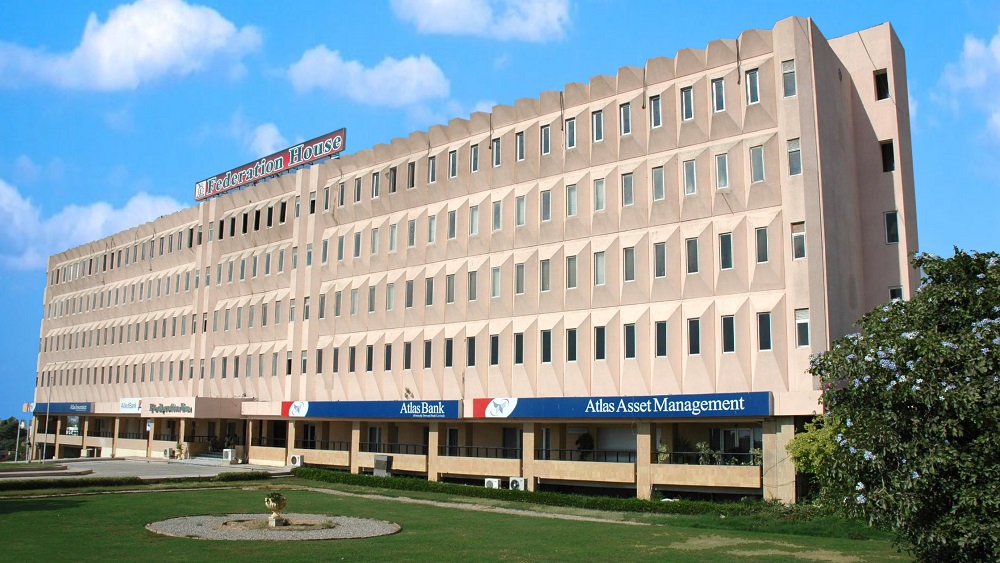 Pakistan’s Ambassador to the US, Ali Jehangir Siddiqui, welcomed the visit of the FPCCI delegation to the US and highlighted the initiatives that are being taken to promote business relations between the two countries.

This discussion took place during a meeting of the 13-member delegation of FPCCI, led by its President Mr. Ghazanfar Bilour, with the Ambassador in New York on Monday.

The FPCCI delegation is currently in the US to participate in the Business Expo of Greater New York Chamber of Commerce where they also signed a MoU on trade and economic cooperation with that Chamber.

During the meeting, President FPCCI proposed enhancement of trade and investment between the two countries through revival of concepts such as Reconstruction Opportunity Zones, establishment of display centers in the US missions showcasing Pakistani products, holding of exhibitions of Pakistani products in the US, convening of a conference on CPEC to address misconceptions on CPEC in the US, making efforts for increasing Pak-US trade, and increasing liaison between the Embassy and FPCCI.

Members of the delegation also gave other suggestions in this regard and highlighted the potential of minerals (including soapstone), marble & granite, gemstones, and food products for increasing export earnings.

The Ambassador, while promising to consider the practical proposals, briefed the delegates about steps taken for starting to prepare delegations from various States of the US to visit Pakistan for business purposes. He also touched upon other important initiatives in the pipeline which are expected to bear fruit in the near future. The Ambassador informed the FPCCI delegation about the current focus on easing of visas.

The Ambassador suggested the delegation to work on out-of-the-box ideas such as the possibility of displaying Pakistani manufactured products such as pieces of industrial art which the embassy and consulates can assist to place in design museums and centers of the US which would gather a huge amount of attention and audience.

They were also advised to provide relevant feasibility studies on projects and investment opportunities in Pakistan for sharing with US investors.

FPCCI was assured of the continued cooperation of all Missions of Pakistan in the US and was also encouraged to increase its engagement with the US Chambers and trade bodies at all levels.