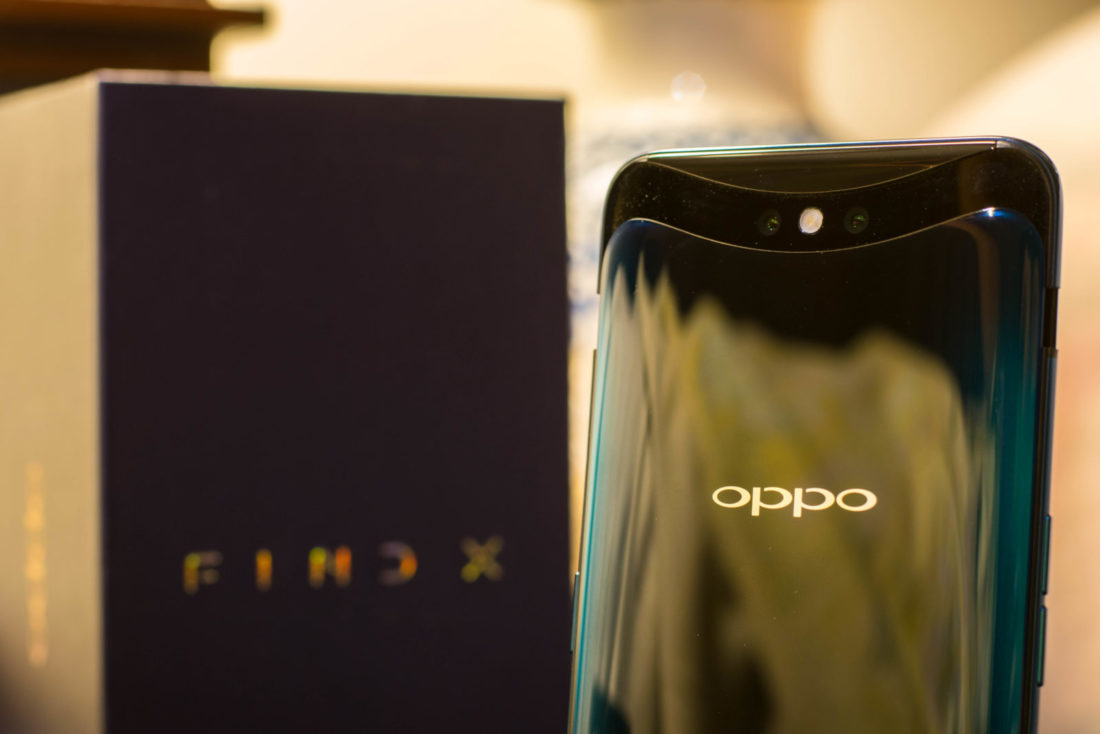 It will be the first smartphone with 10 GB RAM.

If the phone actually gets launched, this will be the first smartphone to have this much memory, as the highest memory size available in a smartphone right now is 8 GB. This was first tipped-off in a tweet from Ice Universe, who discovered a 10 GB Find X in TENAA’s listings.

There’s no word on when it will actually hit the shelves, as Oppo has not made an official announcement as of yet. Perhaps the company is waiting for the right moment to hit rivals where it hurts the most.

It might also be waiting for other companies to reveal their 10 GB variants, as Vivo and a number of other manufacturers are also rumored to be working on something similar – a smartphone, or a smartphone variant with a generous 10 GB RAM.

It’s a considerable update, showing how far smartphone chips and hardware have come. 10 GB is a lot of memory for a pocket-sized computer, as most notebooks or typical PC’s can do just fine with 8 GB memory.

Some might call it an overkill. We think even 8 GB RAM is too much on a smartphone, unless of course, you want to use it for high-end video editing or other media projects. For day to day usage, or intensive gaming, 8 GB RAM is more than enough.

We’ll update you as soon as we get any news on the 10 GB Oppo Find X. Watch this space for updates on Oppo, Vivo, and other smartphone brands.