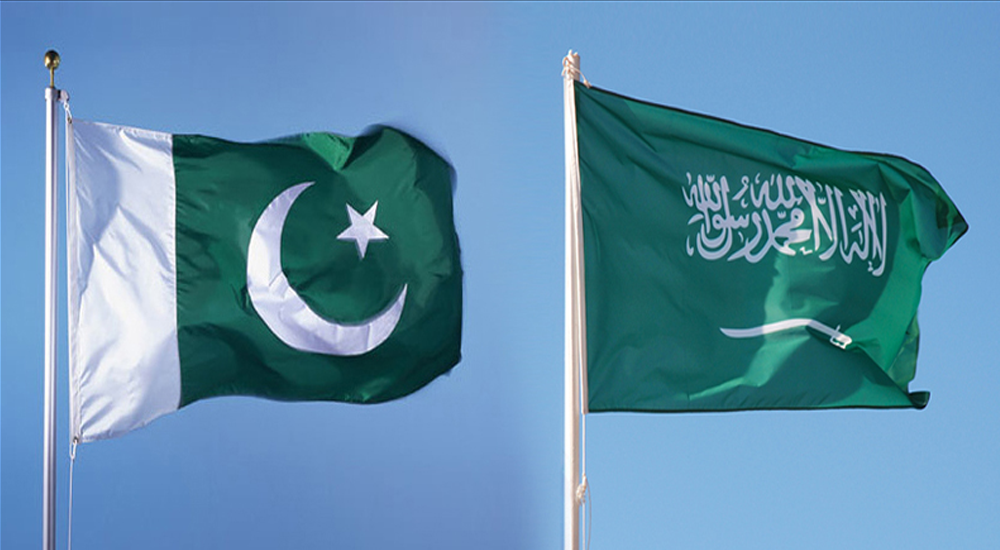 Pakistan has formally sought oil on deferred payment from the kingdom of Saudi Arabia in a bid to stave off the looming balance of payment crisis.

A high-level Saudi delegation is in Pakistan to hold negotiations with Pakistani officials on bilateral trade, investment, and other issues. The Saudi delegation includes petroleum minister finance minister as well as energy minister.

The Saudi delegation is visiting Pakistan as follow-up of last month’s visit of the kingdom by Prime Minister Imran Khan.

On Monday the Saudi delegation held detailed discussions with the Ministry of Petroleum and Natural Resources high-ups at the Ministry. Secretary of the ministry briefed the delegation about the ongoing projects of the oil sector.

During negotiations at Petroleum Ministry, sources said, Pakistan formally requested Saudi Arabia to provide it with oil on deferred payments.

Pakistan needs two lakhs barrels oil per day. The country has sought the oil on deferred payment for at least 90 days.

If Saudi Arabia agrees to provide oil on deferred payment, it will help ease pressure on the country’s troubled external account.

In the past Pakistan had received approximately $3.5 billion worth of oil on deferred payment between 1998 and 2002 which later was converted into grants.

Sources said that the Saudi delegation will also hold negotiations with Advisor to Prime Minister on Commerce Abdul Razzaq Dawood. The delegation will be briefed on Pakistan’s imports and exports position and bilateral trade between the two countries.

During the talks, Pakistan side will suggest ways and means enhance the country’s exports to the Kingdom. At present, the total volume of bilateral trade between the two countries stands at $2.50 billion. The Saudi side will be invited to invest in the CPEC’s special economic zone to be set up along the corridor across Pakistan.

Talks at the Commerce Ministry will focus on enhancing bilateral trade between the two countries.

Sources in Commerce Ministry say Dawood will take up the issue of enhancing jobs quota for Pakistanis in the kingdom. At present, some 2.5 million Pakistanis are working in Saudi Arabia.

Next Federal Cabinet Meeting in Quetta

The KSA delegation is expected to travel to Quetta. The federal cabinet’s meeting is likely to be convened in Quetta on Tuesday or Wednesday. The delegation will also visit Gwadar.

The delegation is expected to sign five important Memorandums of Understandings (MoUs) with the government during its weeklong visit, which also include a MoU to make investments in the Balochistan Reko Diq gold and copper mines.

The delegation will hold negotiation for setting up oil refineries in Gwadar and is likely to sign an agreement regarding it.

Agreements to privatise two Liquefied Natural Gas (LNG) power plants and sale of phosphate-containing fertilisers to Pakistan are also expected to be signed by the delegation.