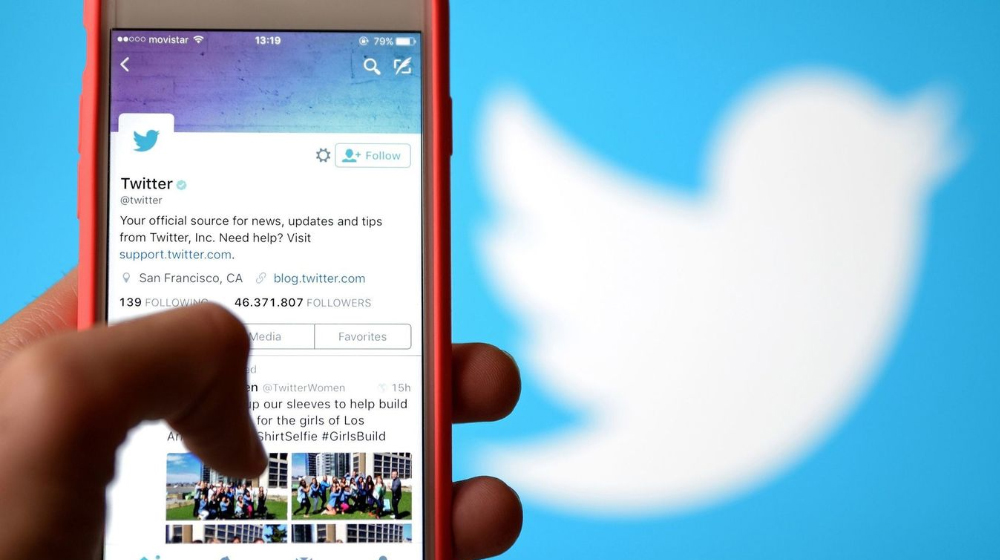 The Ministry of Information and Broadcasting is set to combat fake news on social media with its new Twitter account, titled ‘FakeNewsBusterMoIB’.

As per the instructions of Information Minister Fawad Chaudhry, this account has been created to point out social media posts with false information. Aside from posting false information on its homepage, the account will also “identify the users who spread fake news and requests will be made to take action against them”.

To ensure that people are following the correct account, Twitter users should check for the verification from the ministry’s official website (moib.gov.pk), on this page. Many unofficial and fake versions of the government’s new Twitter account have already popped up to mislead users, so make sure you follow the original one with the username @FakeNews_Buster.

In an age where we get to see edited images of people and places, that often keep circulating the web, the government’s initiative is a step in the right direction.

Facebook Will Verify Photos and Videos to Combat Fake News

The objective of social media is information, education and knowledge sharing. It should be based on truth and should not spread #FakenNews and disinformation, to achieve ulterior motives. Otherwise, it will erode its credibility. @fawadchaudhry @gop_info https://t.co/HIfYe7qQ4w

Another tweet that was posted around 15 hours ago (from the time of writing) is pointing out another attempt of a user to spread faux propaganda:

Users of social media must realize that it is their collective responsibility to post information which is based on facts not rumors. The social media community must discourage those who are involved in disseminating #FakeNews. pic.twitter.com/dY6KUwiyiO

FakeNewsBuster went live on Twitter almost a month after the information minister said that a single government committee would be formed to oversee social media in Pakistan.

As digital citizens, it is also up to us to verify our facts and news before forwarding an image or text that may have misleading information to other people. However, one also hopes that the government exercises its responsibility in combating fake news.