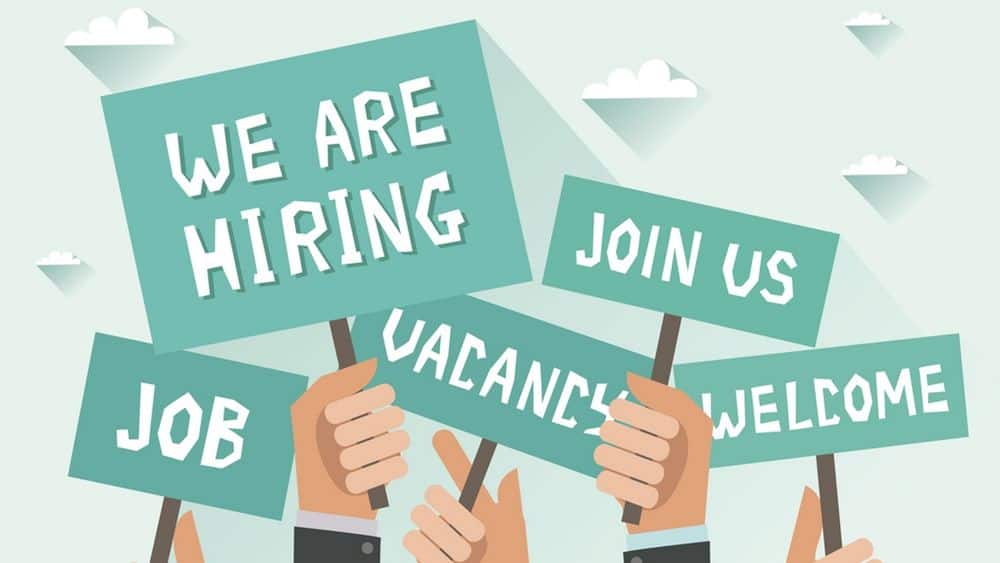 Private and multinational companies in Pakistan have revealed that they are planning to hire more employees in the next six months in industrial and service sectors, according to the Business Confidence Survey released by State Bank of Pakistan (SBP).

The central bank conducted a survey of 444 different companies for their views on production, hiring employees, demand for credit and economic conditions as well as their outlook.

Encouragingly, the firms are planning to hire more employees in the next six months. This is a positive sign for the growth and employment prospects for the new fiscal year, the survey said.

The outlook for both current and expected employment is positive even though it declined marginally for service sector firms between June and August 2018.

It is pertinent to mention here that the PTI-led government announced to create 10 million jobs in the next five years, which would be possible only if the country can increase its GDP growth rate above 6 percent.

With different countries planning to invest in Pakistan, including China and Saudi Arabia, the overall business climate of the country is likely to improve in coming years, which will also generate jobs for the youth of the country.

For both sectors, pessimistic views regarding the current business conditions dominate the optimistic ones in the latest Business Confidence Survey of August 2018.

The main factor behind the decline in the current business confidence are the views of survey respondents regarding the general economic conditions in the country over the last six months. There is also a marginal deterioration in perceptions regarding production and employment.

Turning to the expected business confidence, there is a clear and pronounced increase in both services and industry sectors. Furthermore, the share of firms with positive views of the current economic and business environment and for economy and business conditions for the next six months was significantly higher in August 2018 compared to June 2018.