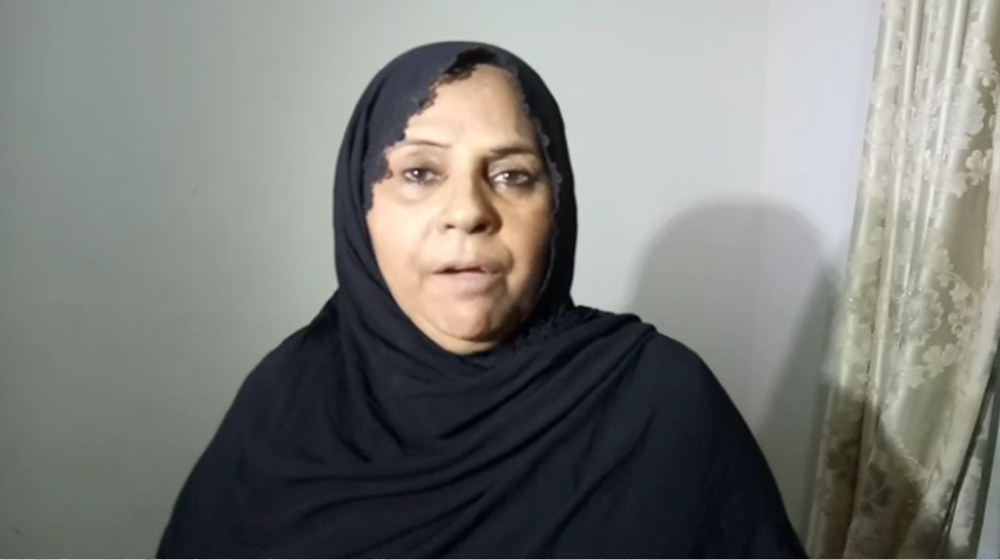 After the ‘billionaire’ Karachi falooda vendor, another fake account has been unearthed in Karachi which was used for millions of rupees in transactions.

A female employee of the Sindh health department recently received a tax notice from the Federal Board of Revenue (FBR), stating transactions worth millions of rupees had been made from her bank account and she was liable for tax on all of them.

After receiving the notice she was shell-shocked because neither did she have an account in the mentioned bank nor the money to make such hefty transactions.

The government employee, Sarvat Zehra, says she came to know about the fake account through the FBR tax notice. The FIR served her a notice for recovery of Rs110 million in taxes over the transactions made from her bank account.

About the transactions, she wonders how it is possible for a lower grade government employee to have such a huge amount in her account .

She added that the FBR had advised her to contact the Federal Investigation Agency, which is currently investigating fake bank accounts’ matter on the order of the Supreme Court.

Last month, the Federal Investigation Agency (FIA) discovered a hefty amount of Rs2.25 billion deposited in a bank account opened in the name of a Karachi falooda vendor.

Abdul Qadir, a resident of Orangi Town, Karachi, learned that he has Rs2.225 billion in his bank account after FIA summoned him. He only came to know about the hefty amount when he got a letter from the FIA.

The deposit was unearthed during investigations related to the biggest money laundering scam in Sindh’s history.