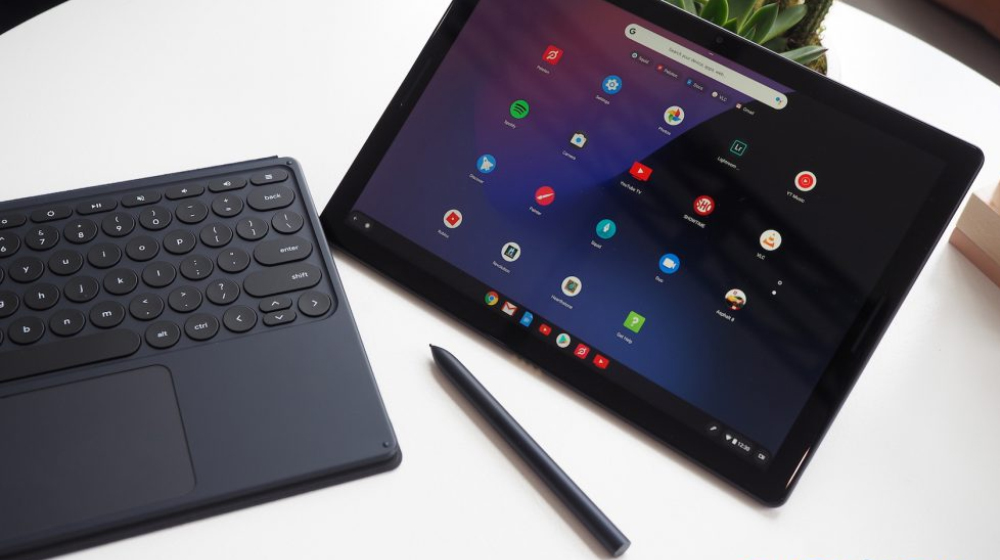 Its going to be one of the few high-end tablets that run Chrome OS.

Alongside its flagship Pixel 3 duo, Google launched the Pixel Slate at its event today.

It is a high-end detachable tablet, rivaling iPad Pro and Microsoft Surface Pro (according to Google), that runs on Chrome OS. The tablet can be attached to a keyboard to look somewhat like a laptop, and has some impressive, expensive hardware packed in it.

The tablet is going to be part of Google’s premium electronic gadgets. It has a clean, modern design and for the first time, has a fingerprint sensor within the power button, that uses a Titan C security chip.

It needs to be paired with its own keyboard, called Pixel Slate Keyboard, that has unusual circular keycaps, with backlit keys. 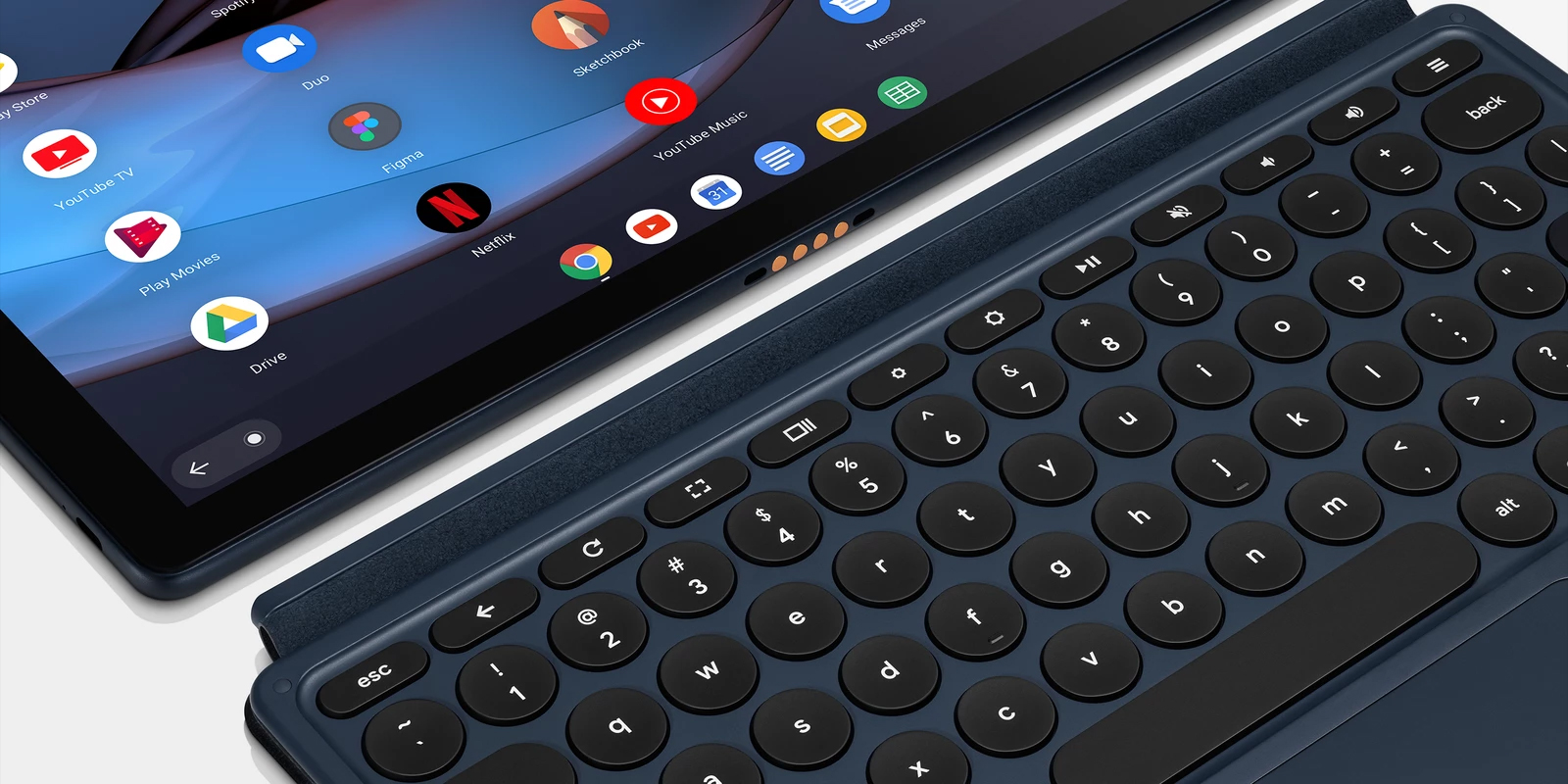 Google says these keys are made this way to be quiet when typed on. The good thing is, that this tablet works just fine with the Pixelbook Pen, launched last year.

It has a 12.3 LCD display, that according to Google, should be more power efficient and faster than typical LCD’s seen in most products. It has a pixel density of 293 PPI, and 2000 x 3000 resolution in weirdrd 2:3 aspect ratio.

Being a high-end tablet, you can choose to add 8th Gen Intel processors in your bundle. However, a Celeron-powered version will be launched first, for those who want to spend less. Depending on how much you pay, you can get up to a Core i7 chipset too.

The reason Google is sticking to Chrome OS is that it works much better on a large tablet compared Android. The company’s previous similar device, that also had a detachable keyboard, called Pixel C ran on Android. It didn’t get popular mainly because its OS did not have optimized applications. 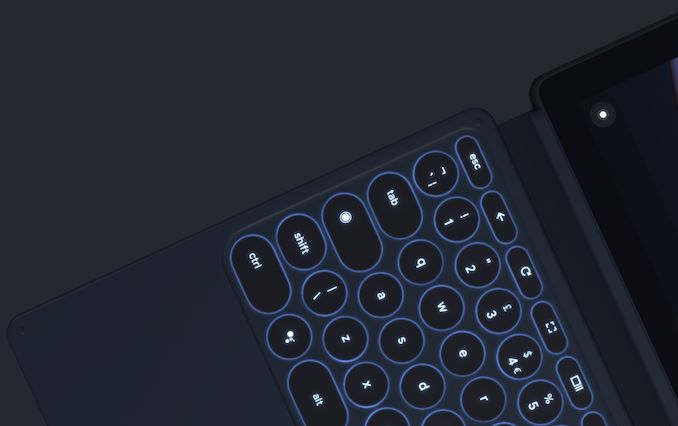 This time, however, the tablet will get fully optimized Linux-based apps, so it’s more promising than the previous ones. It still might face problems, however, because Chrome OS is still an unpopular platform.

Other specifications include 8 MP cameras both on the rear and the front. It also has dual-front facing speakers, and a 48 WHr battery. Google says that it can last up to 10 hours. It is chargeable via USB Type-C connectors (the tablet has two such ports, one is for audio).

Pricing is as follows (keyboards and pen sold separately):

Pixel Slate will hit the shelves later this year, there’s no word on an exact date for now.