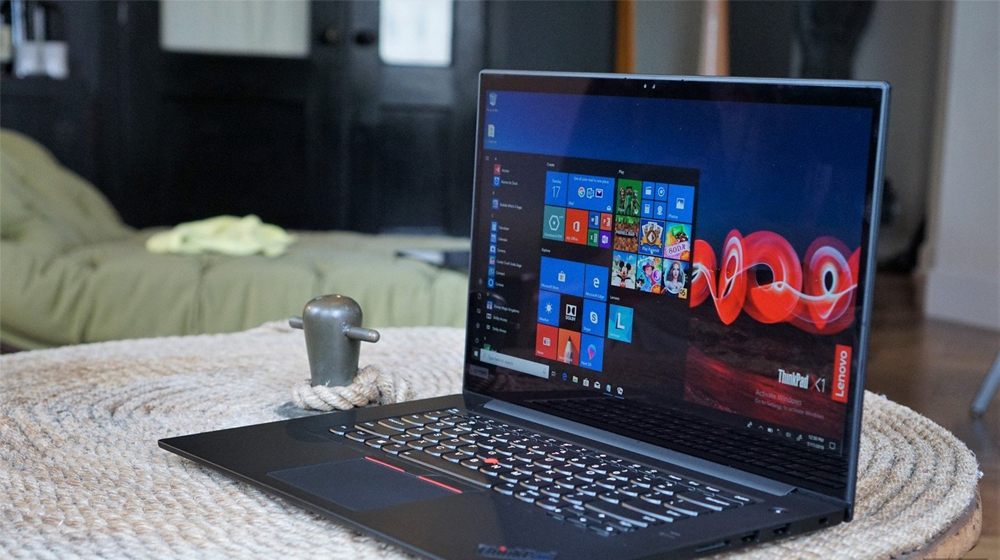 Lenovo has secured the top spot in the global PC market with a market share of 23.6% in the third quarter of 2018, as per the preliminary estimates released by Gartner, a market research firm.

Gartner has recently issued the Preliminary Worldwide PC Vendor Unit Shipment Estimates for Q3 2018. These estimates are preliminary and subject to change, so take them with a grain of salt.

On the same side of the spectrum, HP has secured the second spot with a 21.8 percent share while Dell came in 3rd with a 16 percent market share.

Notably, the top three not only managed to retain their spots since the Q3 2017 but they also expanded their sales over this time. Lenovo saw a growth of 10.7 percent during 3Q17-3Q18, whereas HP managed 20.5 percent and Dell grew its sales by 15.2 percent during this period.

Acer Group, securing the 5th position, also saw a decline in its market share and sales. Its market share moved from 6.4 in 2017 to 6.1 in 2018 while its shipments saw a 5.7 percent decline this year.

According to the estimates, the global PC market has indicated modest stability for two years. The total shipments by PC makers reached 67.2 million in this quarter of the year, marking a 0.1 percent increase from the same quarter last year.

“The PC market continued to be driven by steady corporate PC demand, which was driven by Windows 10 PC hardware upgrades. We expect the Windows 10 upgrade cycle to continue through 2020 at which point the upgrade demand will diminish,” says Mikako Kitagawa, an analyst from Gartner.

Despite the third quarter typically showing strong consumer PC sales due to the back-to-school season, weakness in consumer PC demand continued, offsetting the strong sales in the business market. Although the third-quarter results did not show any material impact, the Intel CPU shortage could influence the PC market moving forward with price increases and changes to the vendor landscape. While this shortage will have some short-term impacts, Gartner does not see any lasting impact on overall PC demand. The current expectation is that the shortage will continue into 2019, but Intel will prioritize the high-end CPU as well as the CPUs for business PCs.

“In the meantime, AMD will pick up the part of the market where Intel cannot supply CPUs,” he says.

It is pertinent to mention here that the data does not include Chromebooks or iPads. It includes notebook PCs, desk-based PCs, and ultramobile premiums.