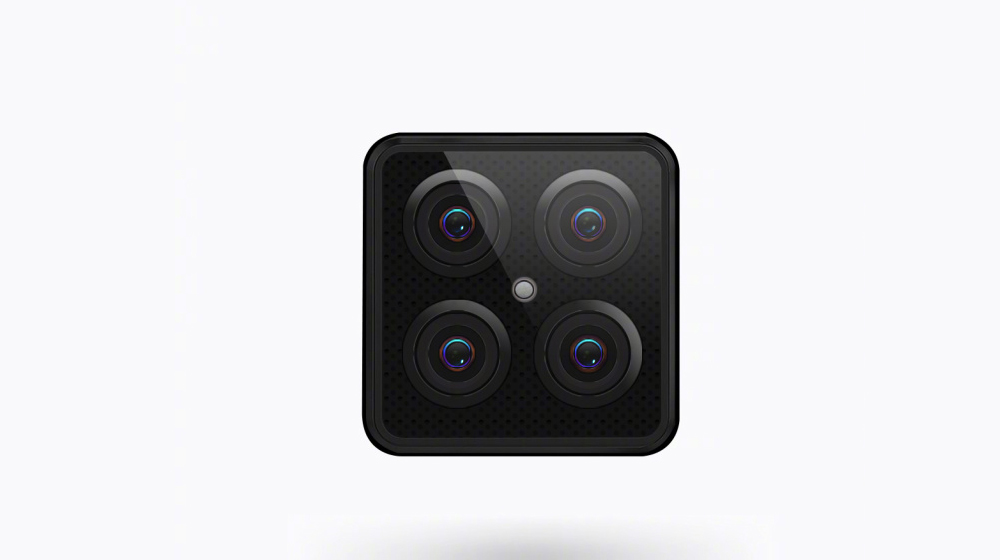 The upcoming Z5 Pro might have four cameras on the rear.

A new teaser from Lenovo’s VP on Chinese social media suggests that the upcoming Lenovo Z5 Pro might be coming with four rear cameras.

In a picture, the VP Chang Cheng posted a strange four-camera set up, which is nothing like any phone we’ve seen before. Instead of the usual vertical and horizontal arrays, it is a square 2×2 arrangement, with an LED flash in the middle.

This square arrangement is also expected to be featured in Huawei’s upcoming Mate 20, though its LED flash was placed in the upper left corner, unlike Lenovo’s teaser. Here’s Lenovo’s post: 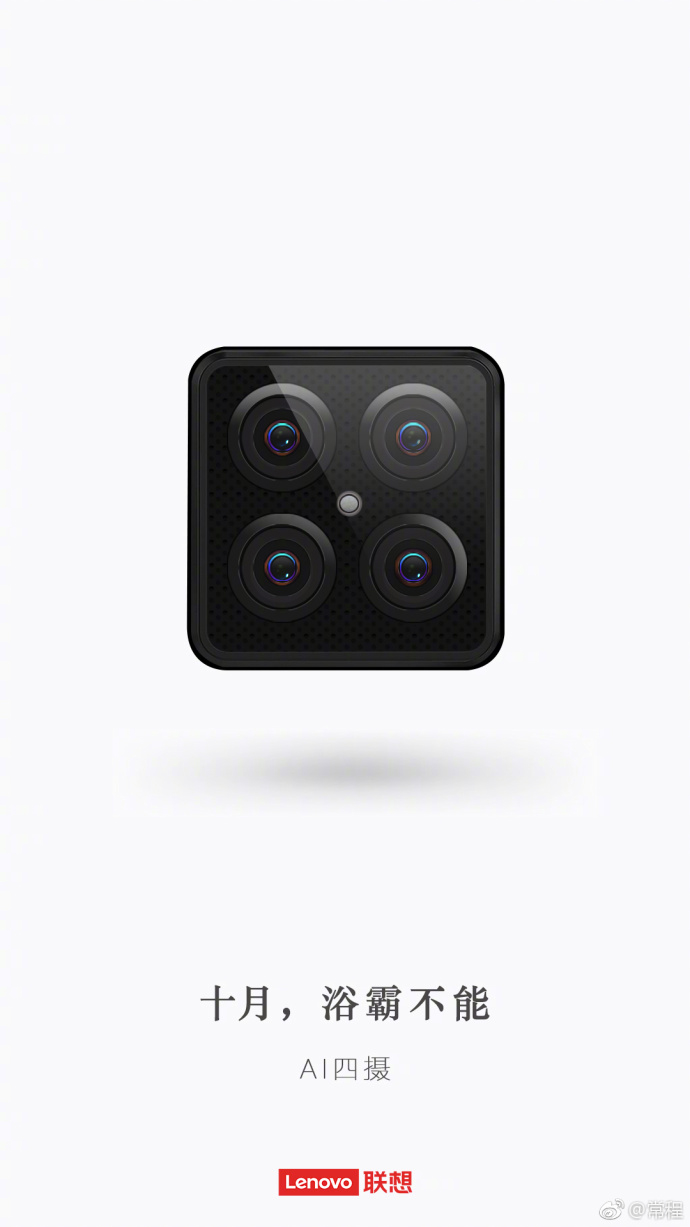 The text on the bottom reads “AI four shots”, so it’s likely coming with scene detection and a four-camera portrait mode.

Though the teaser clearly shows four cameras in a single arrangement, this could be a mere market fling, and the company’s upcoming flagship could be entirely different. Lenovo is known to make big claims in the beginning, and launch something entirely different.

Xiaomi Launches Wristwatch That is Powered by You

Previously, it teased that it would launch an all-screen phone, with no notch or chin, before Vivo’s NEX series and Oppo’s Find X were released. Instead of upholding its promises, Lenovo launched a generic notch-design phone Z5, that was a simple midranger running a Snapdragon 600 series processor, and no flagship features.

Lenovo has already revealed its upcoming phone, likely to be called Z5 Pro with an all-screen display – no notches this time. Other rumors say that this phone will have a manual slider for the front camera, much like Xiaomi’s upcoming Mi Mix 3.

Even so, Lenovo has already taken heat from the smartphone community for clearly misleading people about its product, it might refrain from doing the same this time.